On September 3-4, 2019 an international conference on the creation of a new configuration of energy systems on the basis of the so-called “Internet of energy” (mass digitalization and automation of energy management systems, which are increasingly occupied by renewable energy sources and distributed generation), in was held in Berlin, Germany. The participants of the conference identified some aspects of further development of energy systems in the EU.

In October 2019, the European Commission will be finalizing a comprehensive review of the prospects for a single EU digital energy market, which will form the basis for the preparation of relevant draft regulatory acts in 2020. Currently, proposals are being prepared for the main areas of digital dissemination in the energy sector of the EU Member States, taking into account technical, market and regulatory aspects and proposing appropriate integrated solutions.

The Turkish government’s energy policy, aimed at diversifying natural gas sources and creating a highly consumable market in the country, is characterized by a decline in Russian gas imports, gradual increase in pipeline gas imports from Azerbaijan, LNG from the United States and other countries. At the same time, while replacing Russian gas, Ankara is trying to get better terms from Russia for gas supplies to Turkey and the EU in the future. 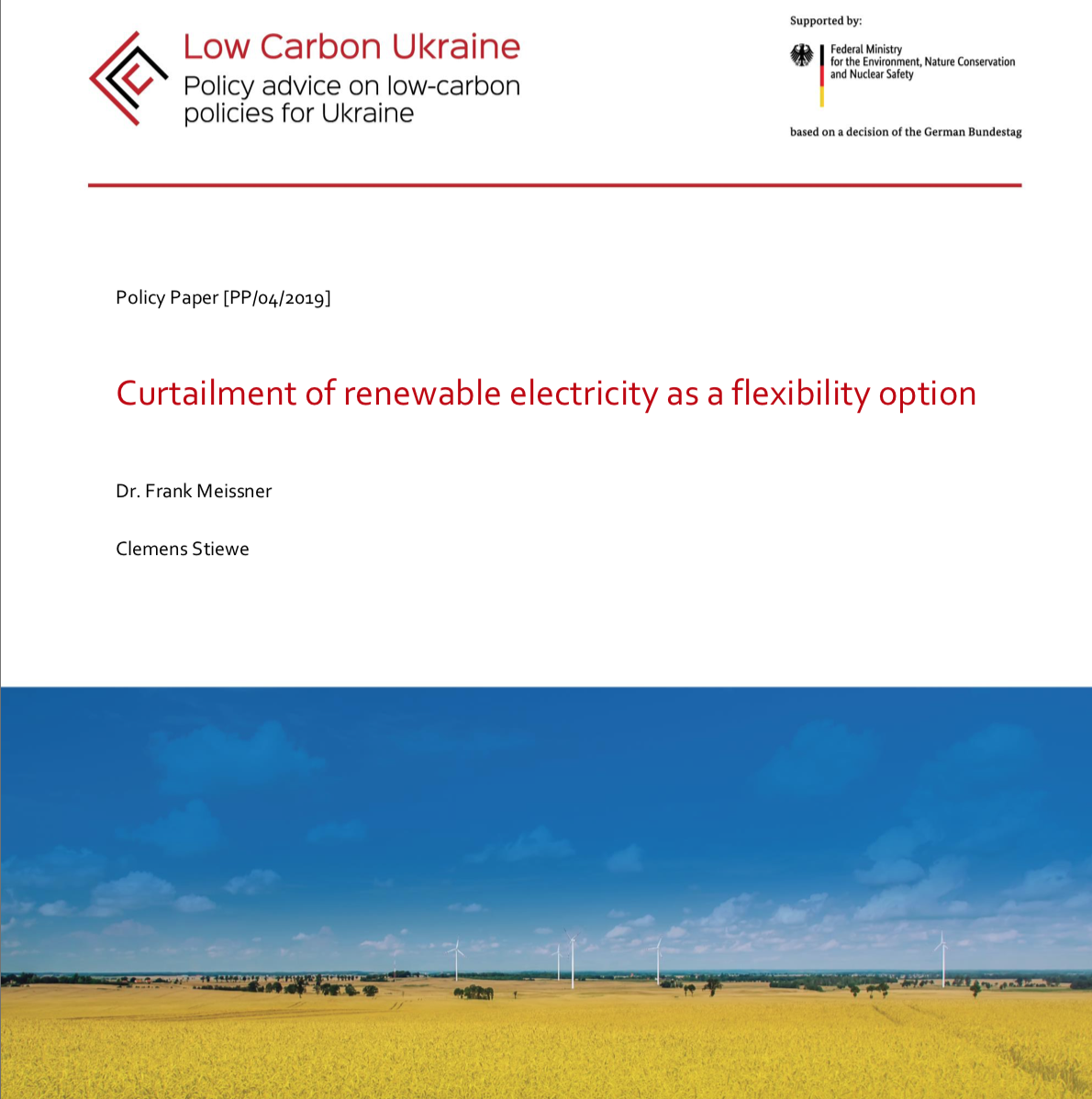 The German company BE Berlin Economics GmbH, within the “Low Carbon Ukraine” project, funded by the German Federal Ministry of the Environment, Conservation and Nuclear Safety as a part of the International Climate Initiative, conducted a study on possible mechanisms for regulating Ukraine’s energy system in case of a rapid growth of the share of RES with unstable generation mode.

The results of the study are expected to be presented unofficially to representatives of the Ukrainian government in October 2019 and, after approval and finalization, to be submitted as Germany’s official proposal in the framework of the assistance project on reforming the Ukrainian energy sector.

On September 20, 2019, the German Federal Government approved the draft German Climate Action Plan, which provides for a comprehensive set of measures to achieve national climate protection goals. The total cost of the project is estimated to be over EUR 52 billion by 2025. Despite support of the draft plan by members of the so-called “Grand Coalition” (CDU / CSU / SPD), the document is sharply criticized by representatives of the Green Party and the right-wing party “Alternatives for Germany”, whose ranking are rising among German voters. If the former require decisive steps to limit CO2 emissions through administrative and fiscal mechanisms, the latter reject the climate issue as being contrary to the social and financial interests of the Germans. 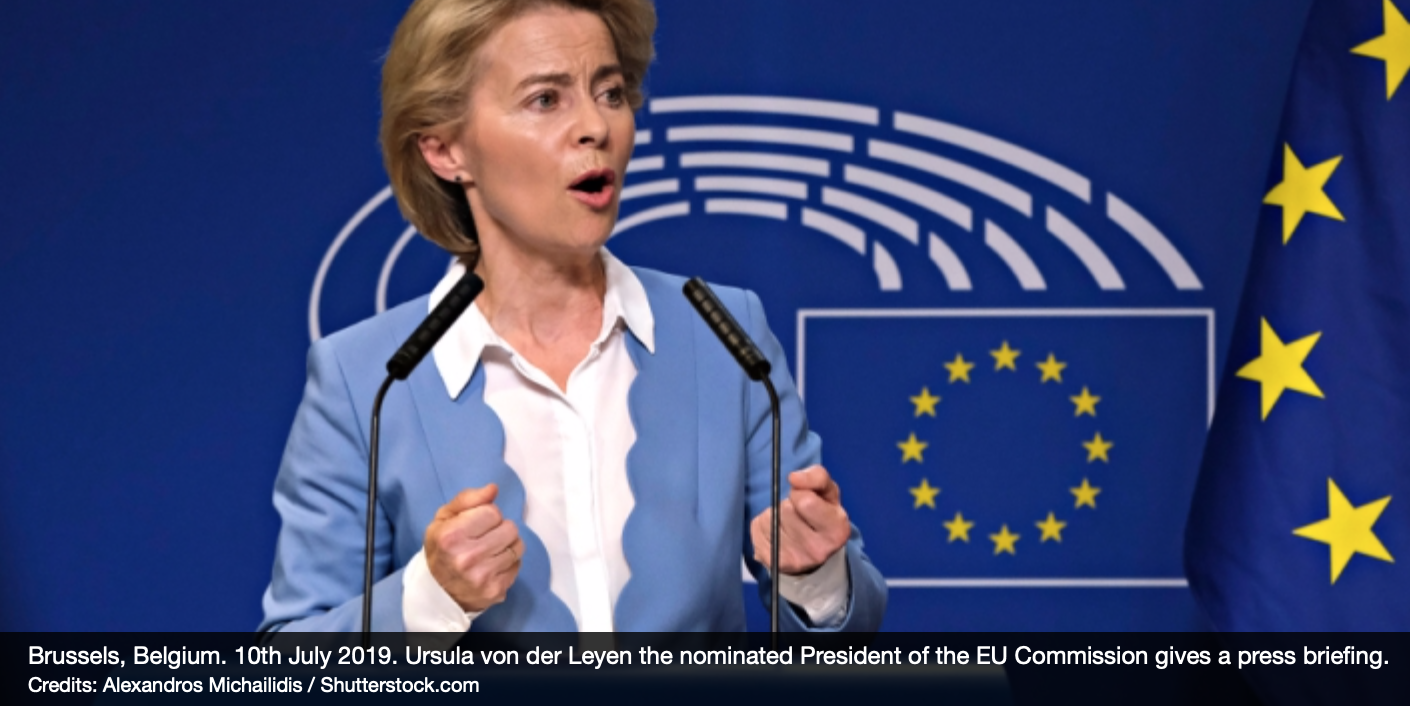 Prospects of formation of a new EU climate policy

On September 25, 2019 in Brussels, the newly elected President of the European Commission, Ursula von der Leyen, who took up her responsibilities on 1 November, gave a briefing stating that the main task of the first 100 days of the new Commission will be the preparation and promulgation of a new EU climate policy – the “European Green Deal”. U. Leyen noted that the representative of the Socialist Democratic Party of the Netherlands, Frans Timmermans, was nominated as the coordinator of the preparation and implementation of the new EU climate policy, who will be considered by the European Parliament as Vice-President of the European Commission and will direct the work of the EC Directorates in the fields of climate policy, energy, transport and agriculture. 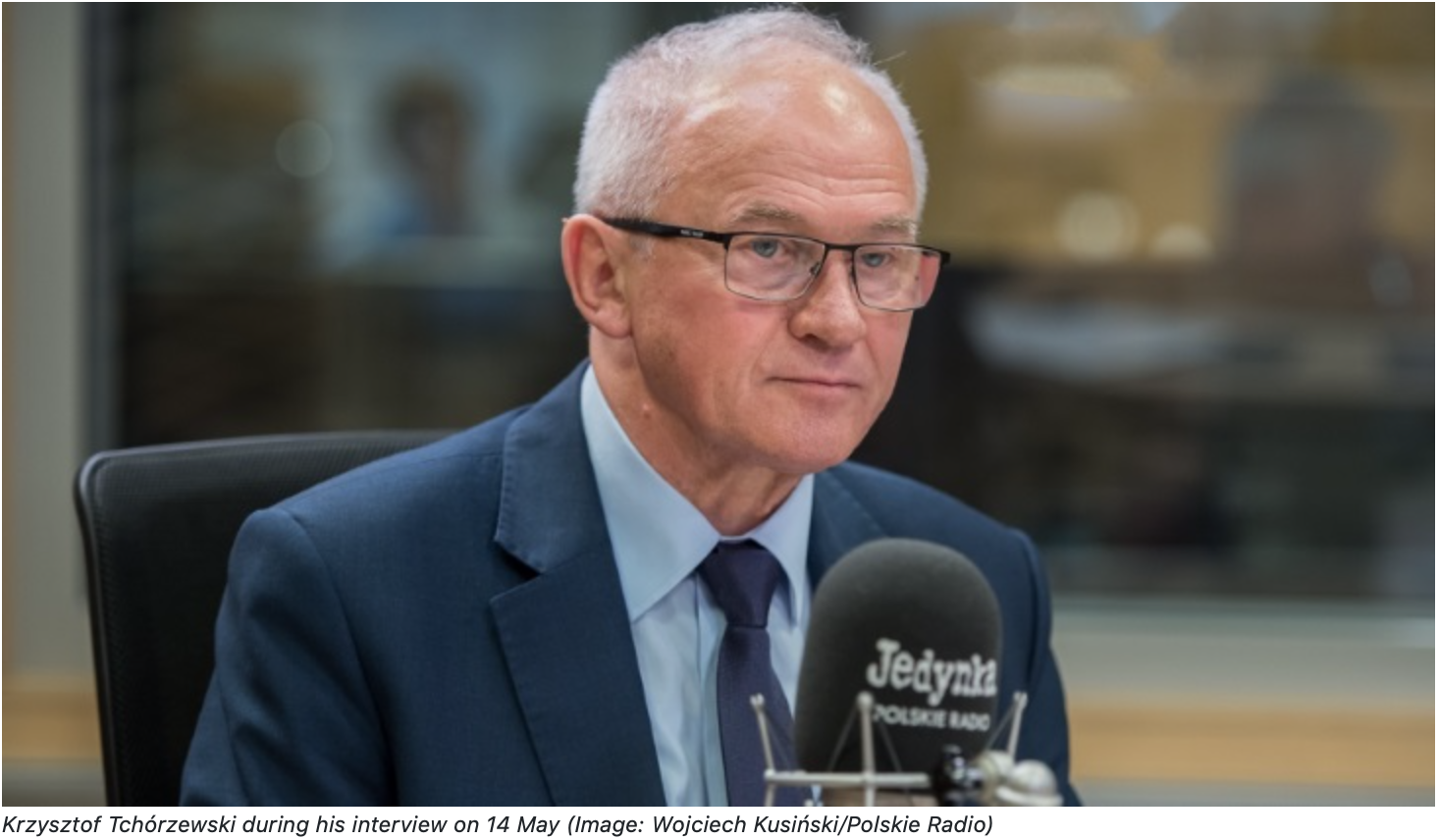 By the end of 2019, Poland plans to approve programmatic documents in the field of energy, namely the “Energy Policy of Poland until 2040” and the “Polish Nuclear Power Programme”, required for the implementation of NPP construction projects. The relevant draft documents have been approved and are planned for consideration by the Polish Parliament in September-October 2019. 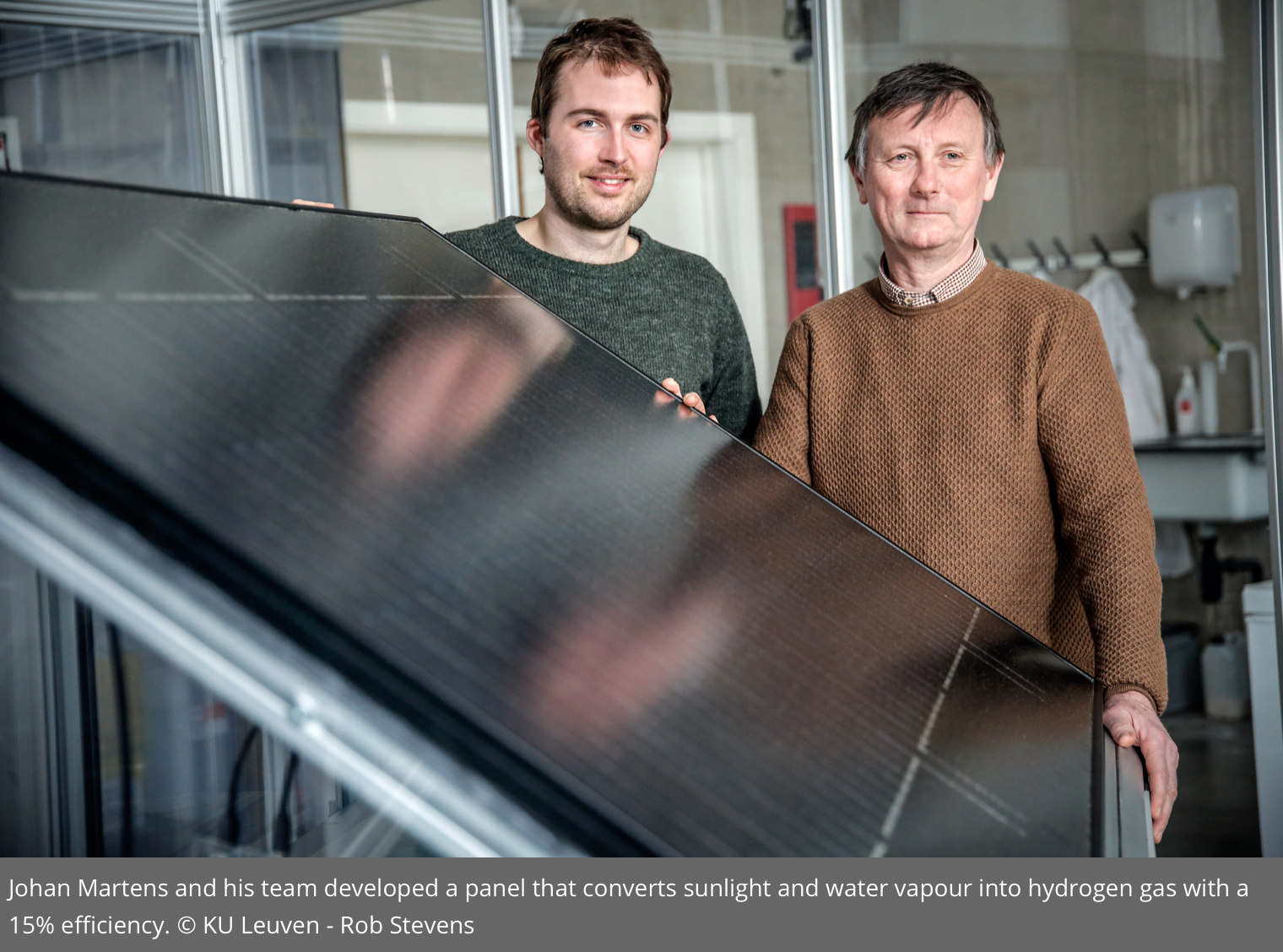 Hydrogen is able to replace consumption of oil and gas

In August 2019, scientists at the Catholic University of Leuven (Katholieke Universiteit Leuven) in Belgium released the results of a study on the development of a new solar panel design capable of generating hydrogen through solar energy. 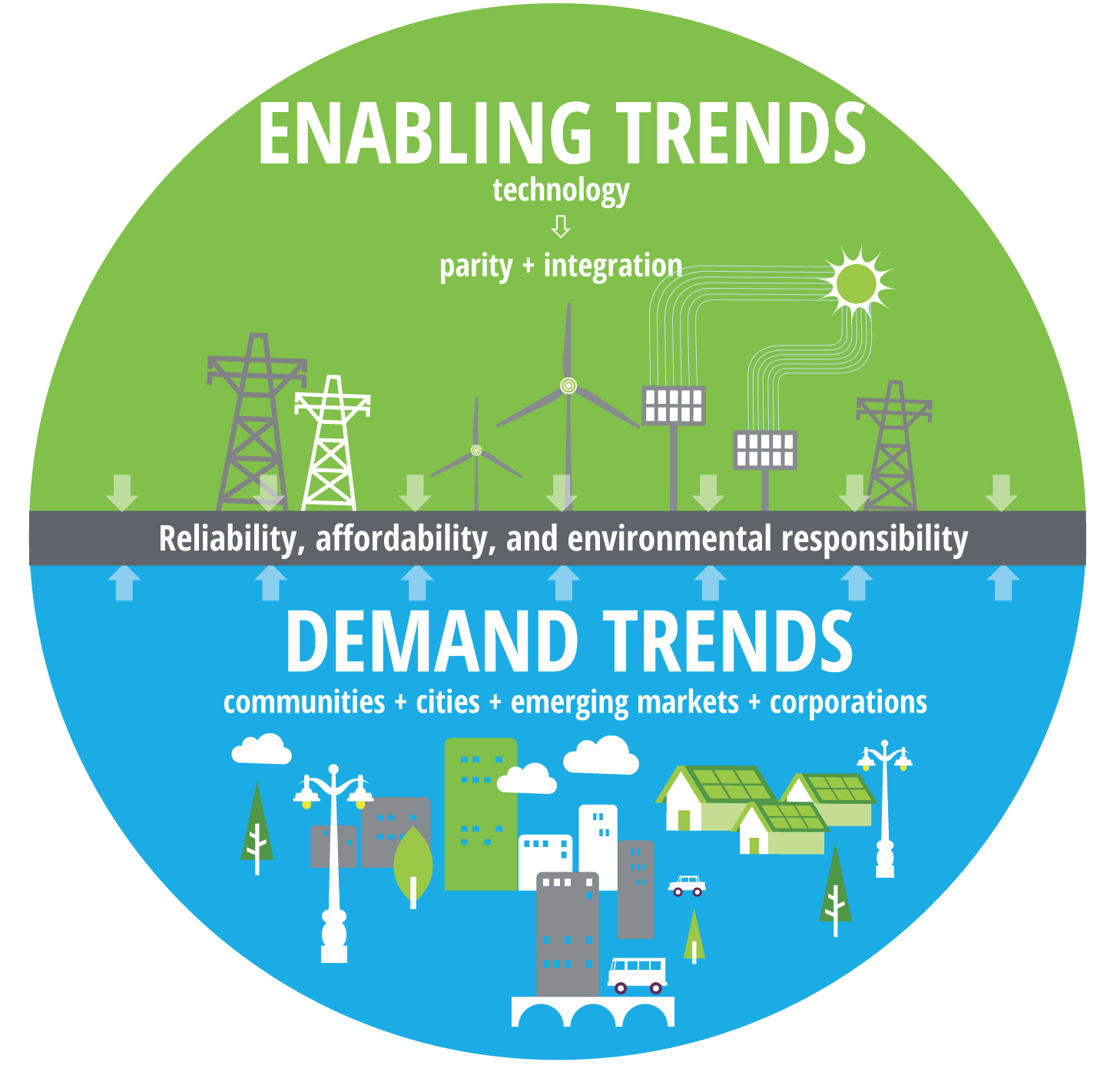 The problem of global energy transformation

Wood Mackenzie, an international consulting firm, gives a fairly conservative assessment of the global energy sector’s ability to carry out a low-carbon transformation by 2040 and emphasizes the emergence of new challenges – political tensions, trade wars, protectionism, inertia to changes in business and society, with the consistent willingness to invest in high-profit hydrogen use or production projects. The study can help to shape more balanced approaches to energy transformation and accelerate the introduction of new legislation, especially in the EU, which seeks to remain the planet’s “green” leader.

Tax incentives as a form of RES support

According to a study conducted by the American Solar Energy Industry Association (SEIA), the United States belongs to a limited number of countries where federal tax deductions are the main form of RES development support. Production tax credit is applied to wind energy (wind power plants) and investment tax credit (ITC) is applied to solar energy.