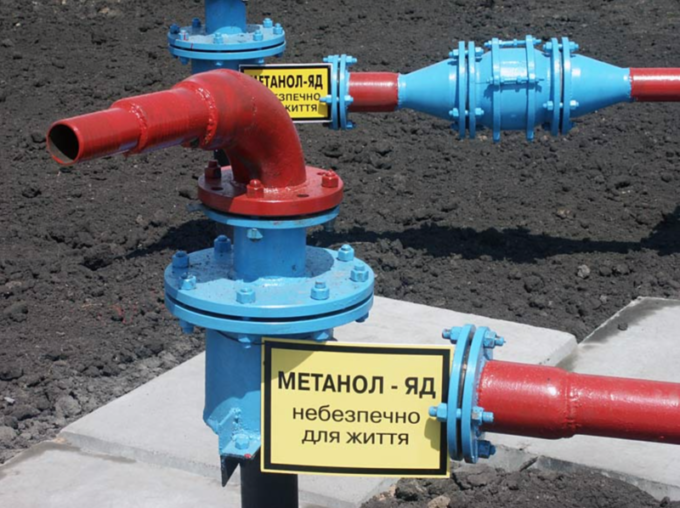 Ukraine has achieved significant milestones towards gas market liberalization and the development of a stable gas hub in the last years. However, certain elements remain that hinder full market liberalization and competition and even threaten to reverse the progress achieved.
The Secretariat’s Position Paper on Gas Market Design in Ukraine, sent to Ukrainian stakeholders, analyses the current situation and provides market design options that would ensure fair competition in the Ukrainian gas market and provide the needed liquidity in the future gas exchange. 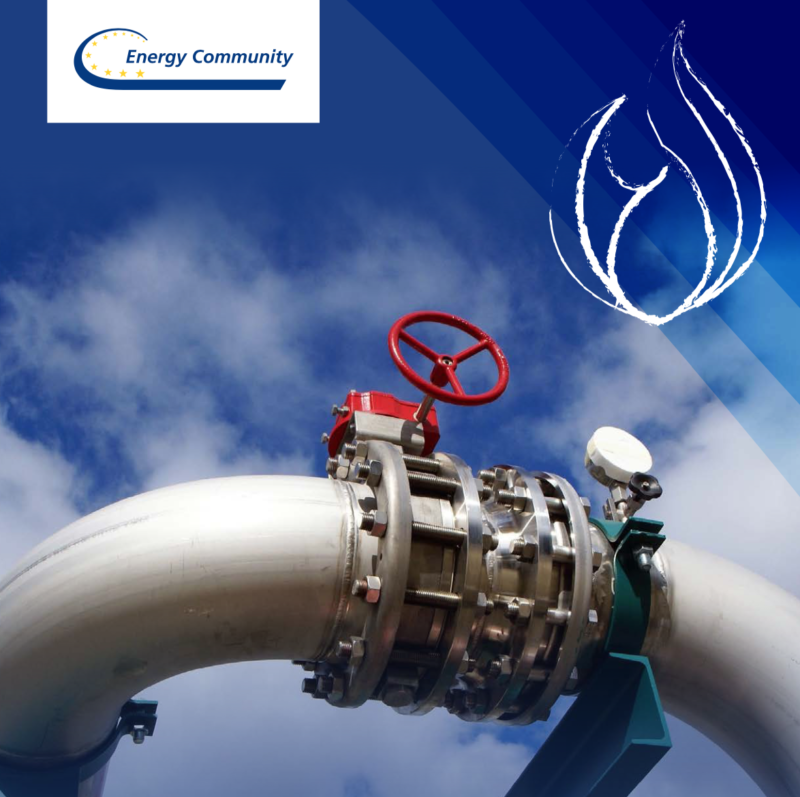 The Energy Community an international organisation which brings together the European Union and its neighbours to create an integrated pan-European energy market warning about critical situation with tariffs for gas distribution in Ukraine. 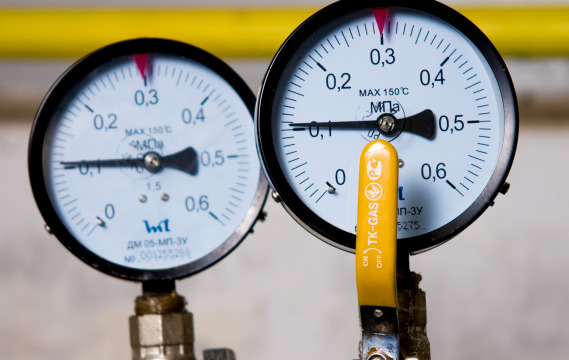 Gas distribution companies in the period from January to April 2020 suffered losses in the amount of UAH 1.2 billion. Unprofitable tariffs for gas distribution (delivery) established by the regulator National Energy and Utilities Regulatory Commission of Ukraine (NERC) for the first half of this year allow financing only 70% of the cost of gas delivery services. 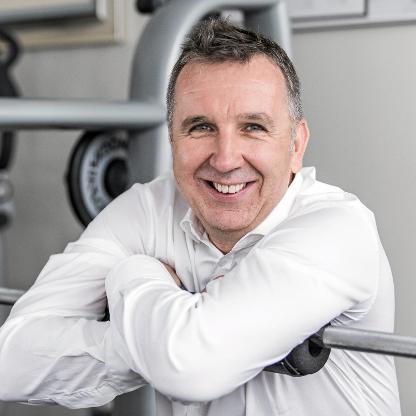 Prospects for the creation of small atomic generation in Poland

In October 2019, one of Poland’s richest businessmen, Michał Sołowow, owner of Synthos SA, a chemical manufacturing company, released information about the signing of a memorandum with GE Hitachi Nuclear Energy on the possibility of building a 300 MW nuclear power plant unit on GEH’s BWRX-300 SMRs technology in southern Poland near its chemical plant. According to international experts, such project might be implemented by 2027 provided that certification in the USA of small modular reactors technology, developed by Hitachi, is successful by 2024. 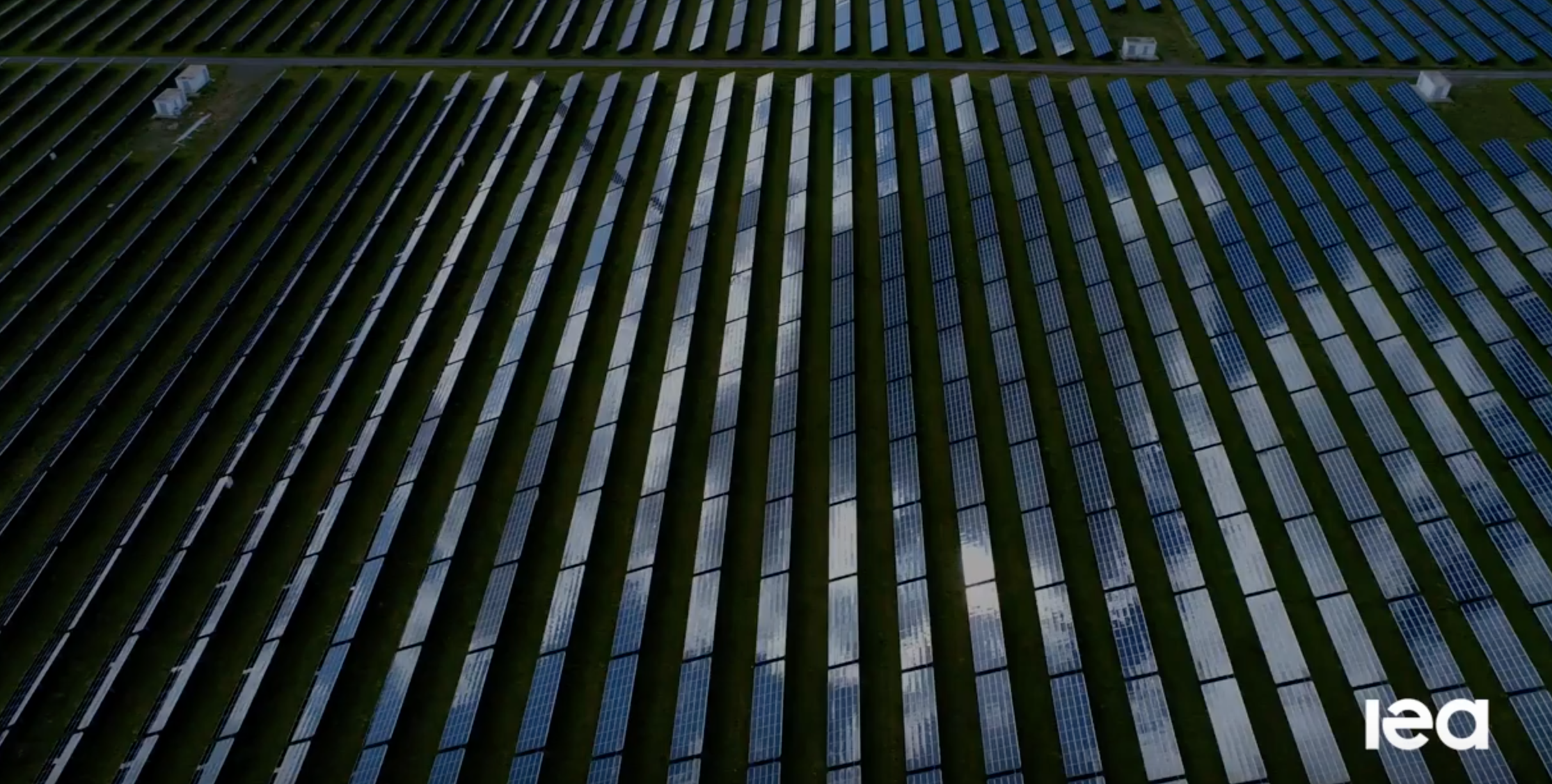 The International Energy Agency (IEA) has published a short forecast of development of renewable energy in 2019. According to the IEA, the increase in new RES capacity, following stagnation in 2018, reached figures of 2015, and was driven by changes in China’s green generation support policy. The increase is observed, first of all, in the segment of solar generation, which by the end of the year may increase by 115 GWt, becoming an absolute record for the whole period of development of RES in the world. 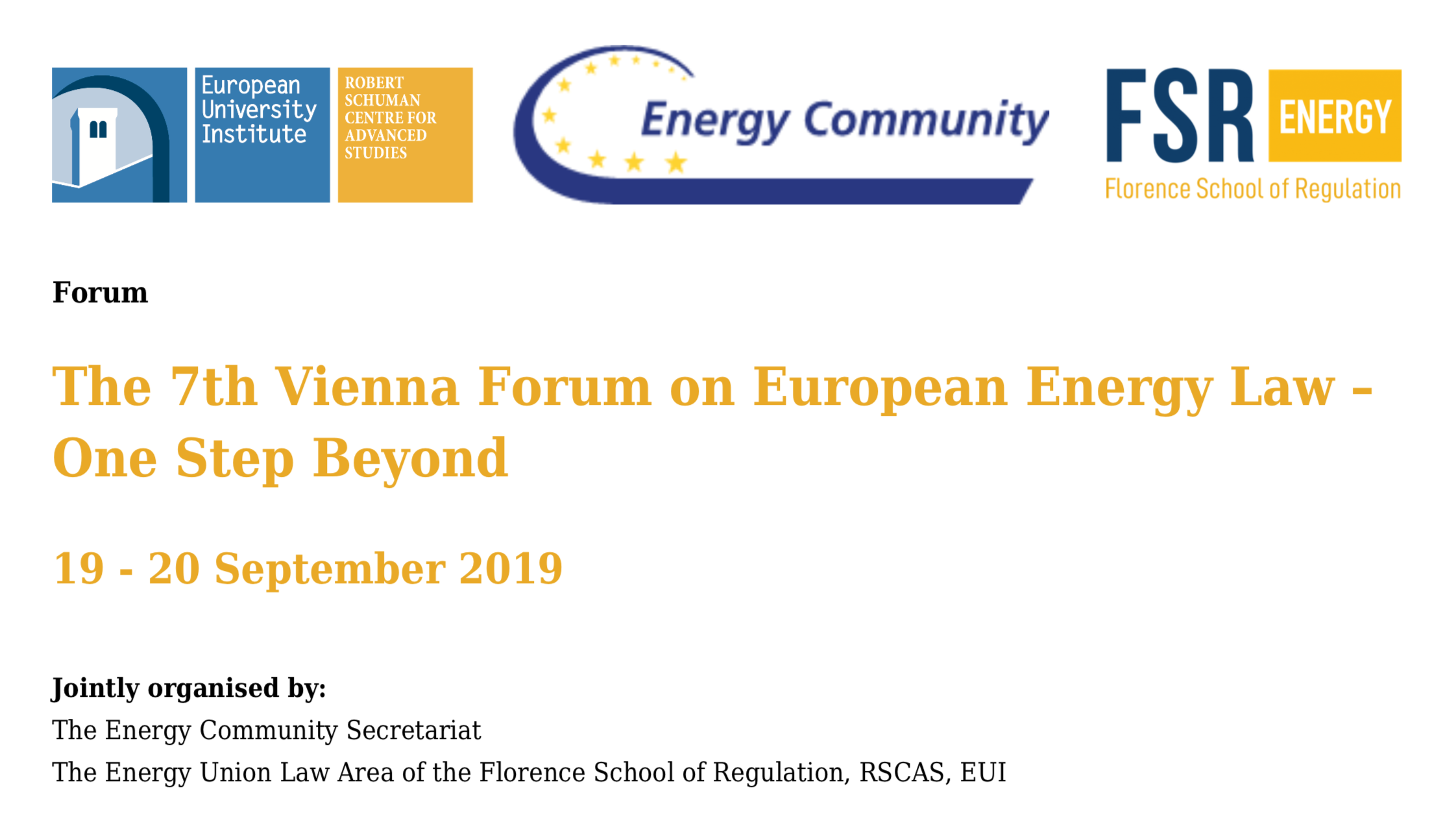 On September 19-20, 2019, the 7th Vienna Forum on European Energy Law was held in Vienna under the organizational support of the Secretariat of the Energy Community and the Florence School of Regulation. This event has a private reception, which discusses the most topical issues of energy law between representatives of the EU institutions and European business. The main topics discussed at this year’s forum were global climate and decarbonization issues, geopolitical issues, renewable energy support mechanisms and innovations that are reforming the electricity market: new players, capacities and processes. 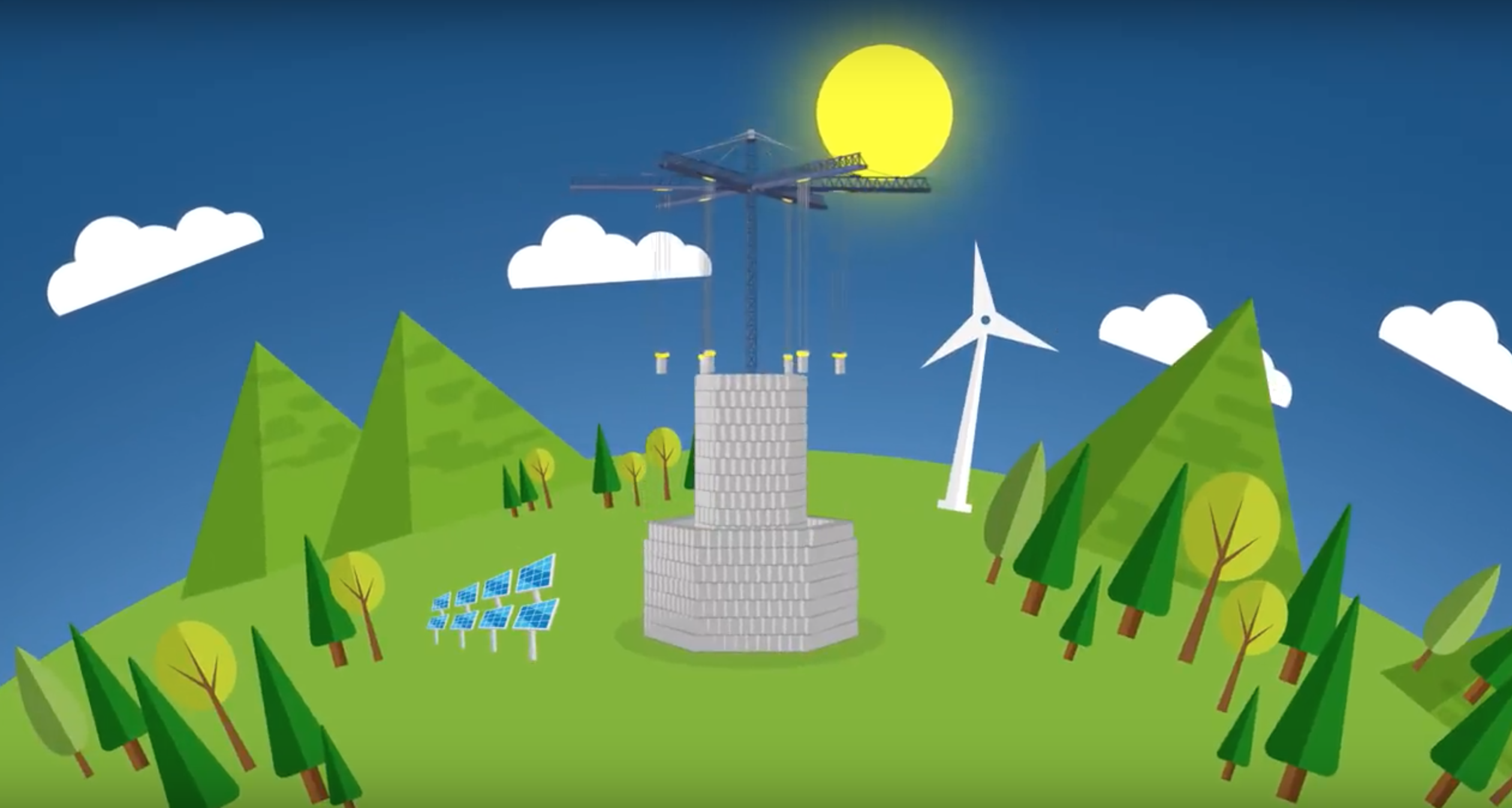 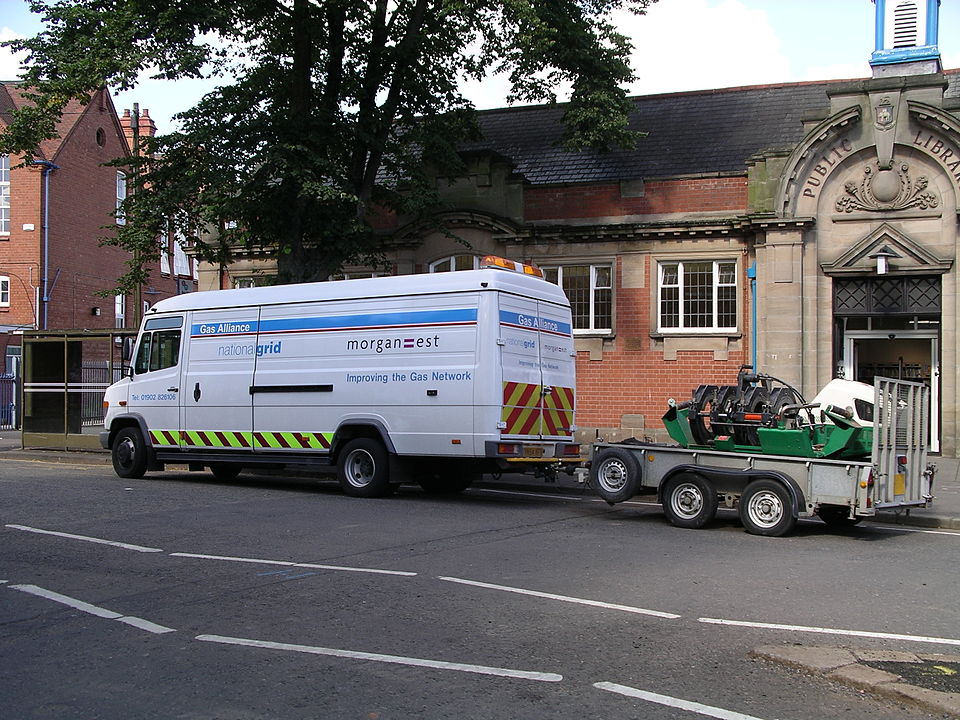 National Grid ESO, the UK electricity transmission system operator, in its previous report on the results of investigation of  causes of a systemic crash in the UK energy grid on August 9, 2019, stated that the possible cause of the accident could have been a thunderbolt hitting one of the energy grid elements followed by frequency unbalance throughout the energy system.

According to the operator’s estimation, the pulse surge protection system (lightning protection) reacted in 0.1 second and after 20 seconds the power system returned to its normal mode of operation. In this case, about 500 MWt of distributed generation was disconnected from the distribution network, although the operator considers this situation normal in case of lightning strike. 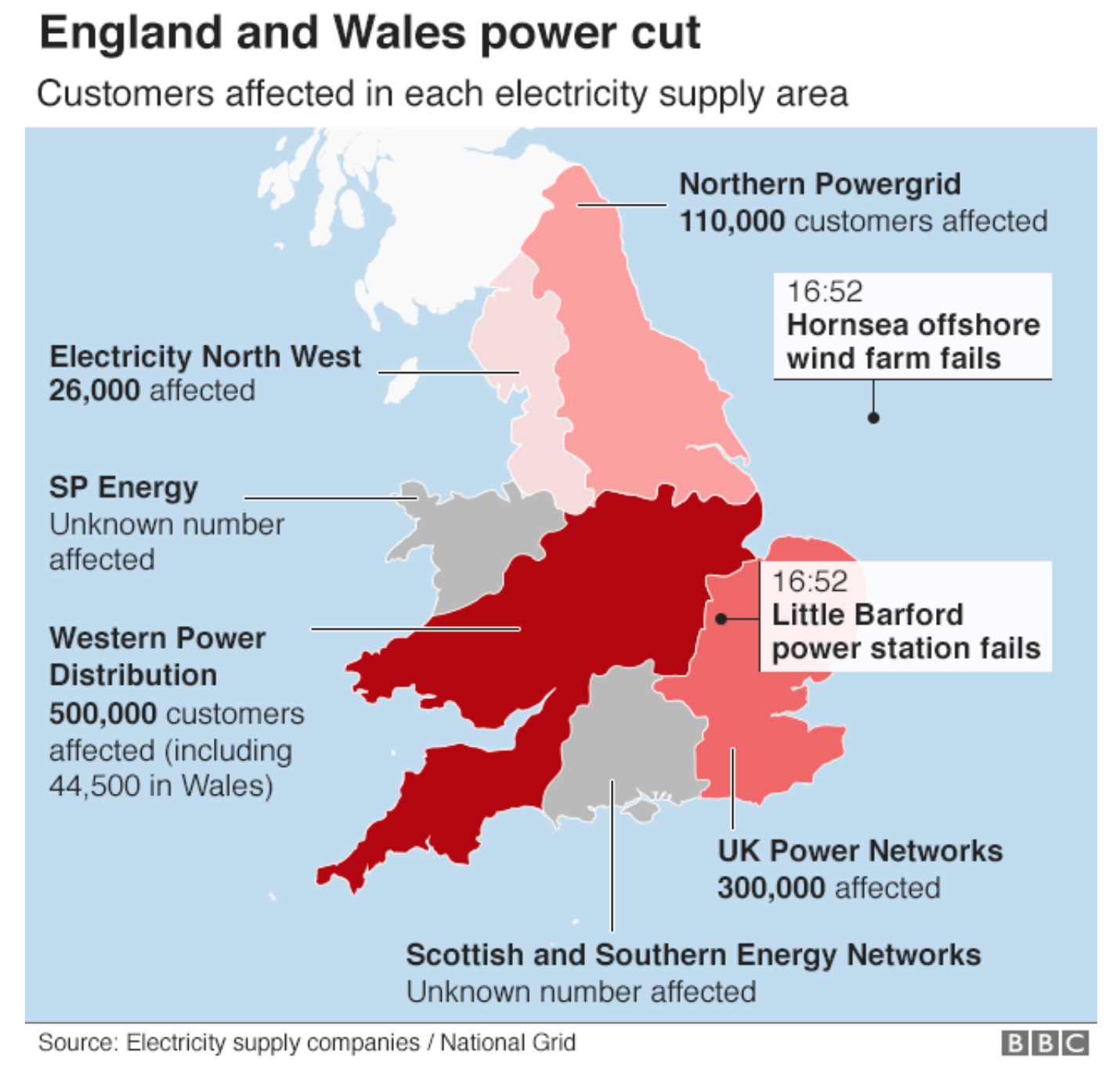