Economic crisis is according to the plan

A feature of the economic crisis in Slovakia, which is developing against the general background of the global economic recession and the COVID-19 pandemic, is the significant dependence of the small, open Slovak economy (the share of foreign trade in GDP reached 85.7% in 2020) on revenues from export in the field of industrial production, primarily automotive.

The share of the automotive industry in Slovak industry reaches 50% and forms 14% of GDP. There are 6 car plants in the country, including 3 Volkswagen plants, Kia Motors plant, PSA Group plant (on  January 16, 2021 PSA Group together with FCA Group formed Stellantis N.V.), Jaguar Land Rover plant. Based on the results of 2020, Slovakia experienced an 18% decline in car production as compared to 2019, which directly led to a loss of 2.5% of GDP or EUR 2,3 billion.

The economic losses of the Slovak economy in 2020 amounted to 5.2% of GDP or EUR 4,7 billion, which is fully in line with the basic government scenario of the economic situation forecast of the draft state budget for 2021-2023. According to the results of 2020, the Slovak economy includes: construction (-20%), automotive (-18%) and services (-10%).

Slovakia’s GDP in 2020 amounted to EUR 91.1 billion. The external public debt of the Slovak Republic is currently estimated at 61% of GDP. As a result of the global financial crisis in 2009, the decline of the Slovak economy was deeper than during the current crisis and led to a 5.5% reduction in GDP.

In 2020, the Slovak government took measures totaling EUR 4,6 billion (5.1% of GDP) to combat COVID-19; up to EUR 1 billion have already been spent this year.

According to the government data, Slovakia’s GDP growth is expected to increase by 4.7% in 2021, and during 2022 the pace of economic recovery may decline to 4.4% of GDP. Achieving the pre-crisis level of production (2019) is possible not earlier than in 2023.

The fall in export revenues to the budget, due to lower external demand for Slovak industry products, and rising domestic expenditures to counteract the negative effects of the COVID-19 pandemic, has resulted in increase in the country’s current account deficit and Slovakia’s public debt.

According to our experts, the increase in budget expenditures in connection with the pandemic by a total of EUR 3,4 billion, approved by the Government of the Slovak Republic on May 12, 2021, may result in a dangerous growth in the state budget deficit this year to 9.9% of GDP and Slovakia’s government debt – up to 64% (budget deficit in 2019 was 1.3% of GDP, and external public debt was 48% of GDP).

At the same time, the policy documents of the Slovak Republic in the economic sphere envisage achieving a state budget surplus in the medium term. Thus, in 2022 it is planned to reduce the budget deficit to 5.1% of GDP (primarily by reducing the cost of financial assistance from the state in the course of the pandemic); during 2023 – to the level of 3% of GDP recommended by the European Commission; in the future, this indicator of the balance of public finances is expected to improve annually by 1%.

In our opinion, given the political factor of the next parliamentary elections in the Slovak Republic scheduled for 2024, the current coalition government will avoid using such a tool for consolidating public finances as increasing the tax burden (to increase budget revenues). At present, the possibility of raising taxes is not considered until 2023, and tax changes are likely to focus on consumption and property, rather than economic activity.

In these conditions, in order to balance the public finances of the Slovak Republic, it is envisaged to use the funds of the EU aid funds and to ensure the growth of state budget revenues due to the resumption of economic activity. Stimulation of economic growth is expected due to significant investments in the economy of the Slovak Republic with EU funds, which the Slovak government is counting on in the framework of the EU budget for 2021-2027 and the “EU Economic Recovery Plan”.

First of all, the government intends to use the grant funds during the implementation of the “Plan for the Restoration and Sustainability of the Slovak Republic” (Plán obnovy a odolnosti SR). To this end, on April 28, 2020, the Ministry of Finance of the Slovak Republic sent a draft government document to the European Commission, according to which the Slovak side expects to receive EUR 6,575 billion  over 6 years.

After consideration and approval of the plan by the European Commission and the Council of the EU in September this year the government of the Slovak Republic can receive the first EUR 854 million  (13% of the total amount) and further, according to the results of step-by-step reporting on the implementation of the plan, the Slovak Republic may receive the following amounts twice a year until 2026.

The biggest challenge in the implementation of the Recovery Plan is the achievement by the Slovak side of sufficient efficiency in the use of available EU funds.

During the previous budget periods, this situation was due to insufficient justification of the purpose of funds, primarily due to the lack of structural reform projects in the economy of the Slovak Republic, as well as unsatisfactory reporting on the use of funds. Thus, from the amount of the investment resource provided for in the previous long-term EU budget for 2014-2020 of EUR 15 billion, Slovakia was able to use only EUR 6 billion, i.e. about EUR 1 billion per year.

The total amount of other available investment and credit financial resources provided for Slovakia by the existing EU programme documents may reach EUR 34,365 billion.

According to the Ministry of Investment, Regional Development and Informatization of the Slovak Republic, currently:

To date, the Ministry of MIRRI has intensified activities aimed at avoiding the risks of non-use of funds for the programme period of 2014-2020, requiring other agencies to review in the direction of a significant increase in estimates of investment projects in 2021-2022.

In the context of the economic and epidemiological crisis in the country, the Slovak government is making efforts to ensure that already in the third quarter of 2021, Brussels receives the necessary investment incentives to stabilize public finances and economic recovery.

As a result of the agreement with the European Commission on the draft government document “Plan of Recovery and Sustainability of the Slovak Republic” (Plán obnovy a odolnosti SR), the Slovak side expects to receive over the next 6 years grant aid from EU funds in the amount of EUR 6,575.00 billion.

Given the achievement of positive dynamics in the process of preparation and implementation of investment projects at the expense of EU aid funds, gaining the necessary experience and establishing the work of relevant governmental and non-governmental institutions, there is still the possibility that the Slovak side initiates the procedure of obtaining other available existing EU policy documents totaling up to EUR 34 billion. 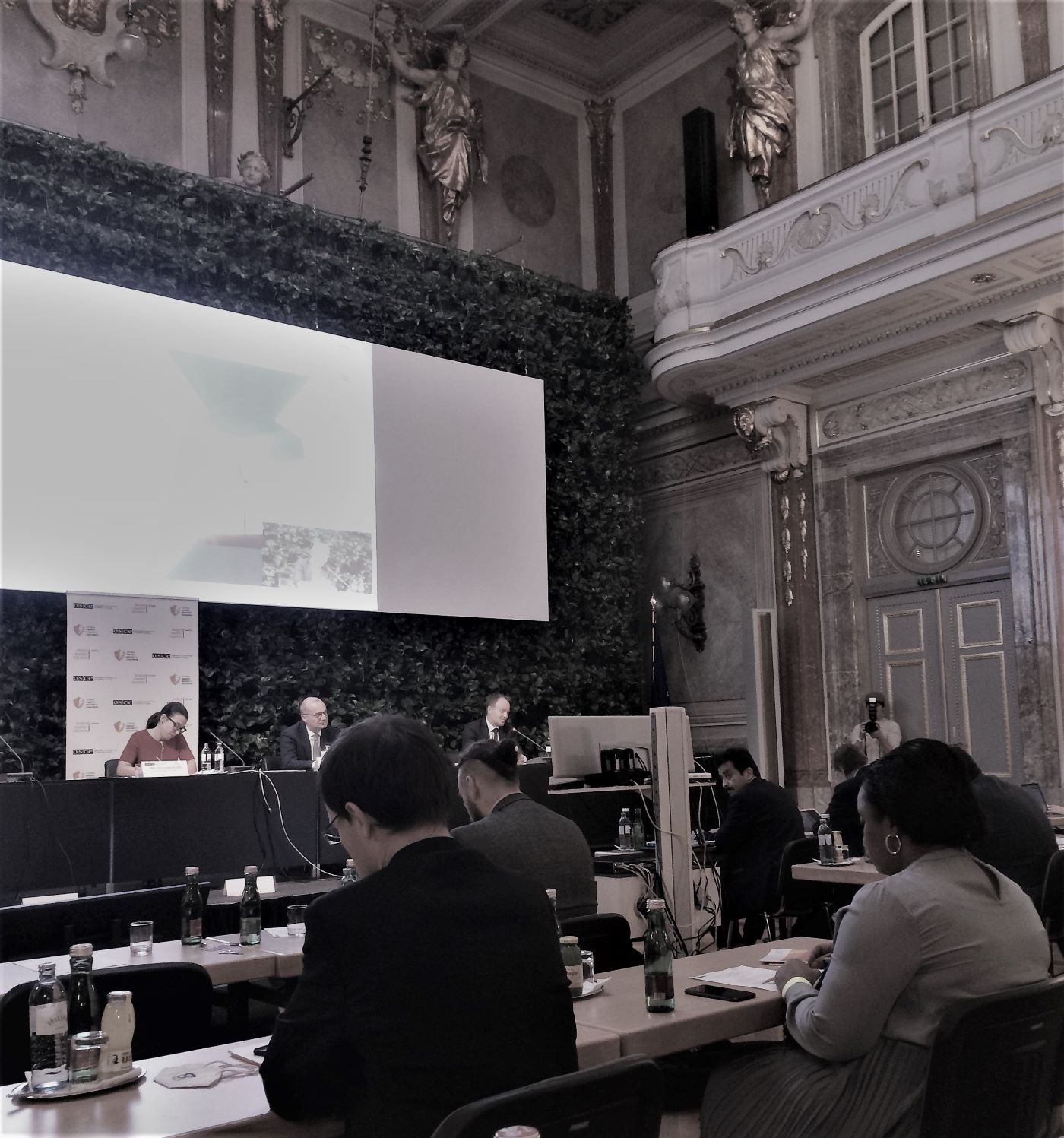 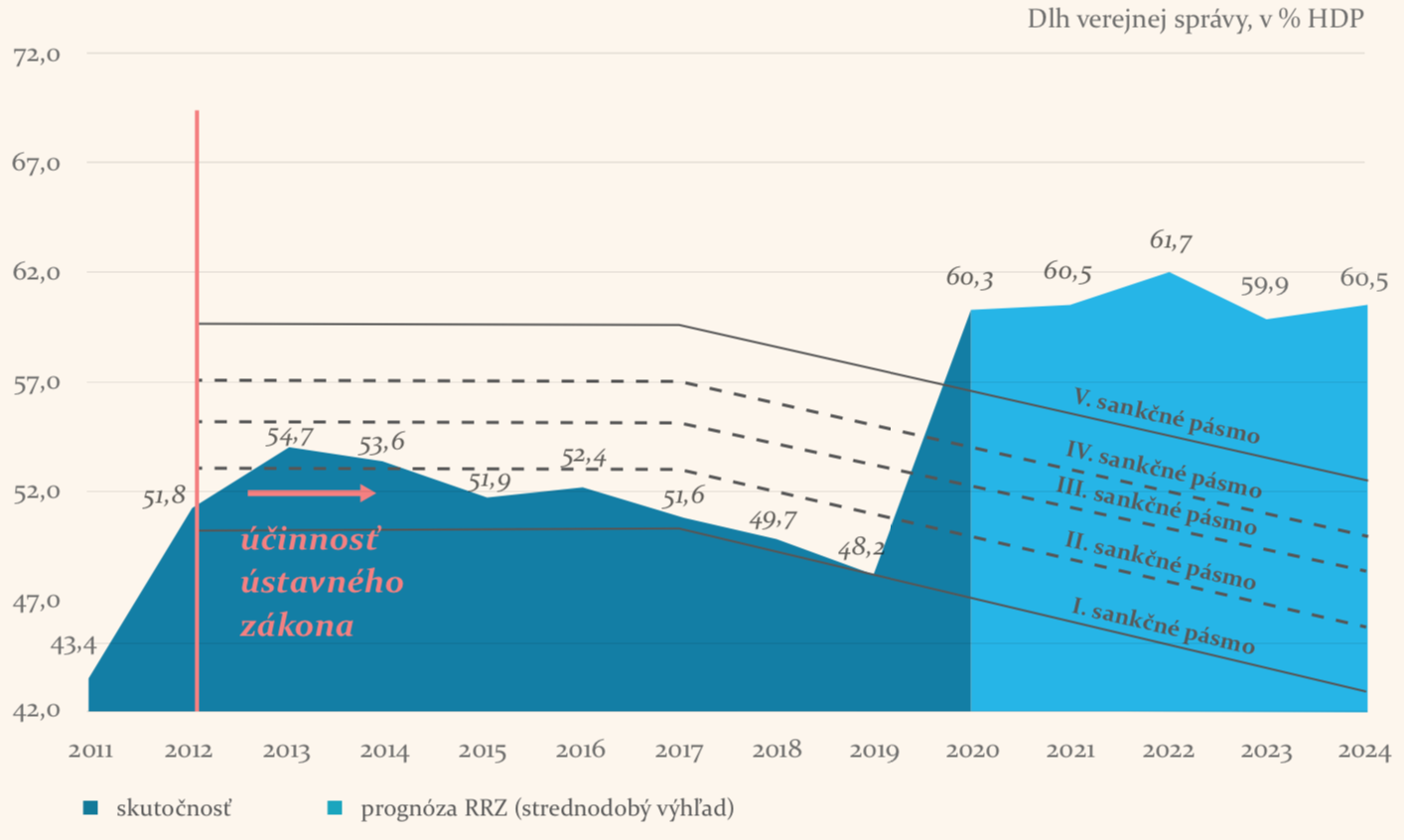