According to our experts, the baseline scenario for further development of  economic and epidemiological situation in Slovakia assumes that the ongoing second wave of COVID-19 will be longer than that of spring and will last from the end of the third quarter of 2020 till the middle of the second quarter of 2021. Economic losses of the Slovak economy according to the results of this year can range from 8 to 11% of GDP.

Governmental actions aimed to combat the spread of the disease will be marked by periods of intensification and extenuation of restrictions of business activity, the level of social isolation and mobility of citizens. Within the scope of such measures, the government will not impose a curfew and announce a general ban on the use of jobs by company employees. Some forms of restriction of business activity, which significantly affect the economy, will continue until the end of the second quarter of 2021, and will also cover economic activity at the beginning of the second half of the next year. The beginning of economic recovery is possible during the second half of 2021, and the level of GDP growth next year will not exceed 5%.

We estimate that the effective vaccine against COVID-19 is expected to be publicly available in the Slovak Republic at the end of the first half of 2021, and its widespread use will begin only in the second half of the next year. Given the effectiveness of the vaccine and the general level of vaccination of the population, a certain level of restriction of business activity is likely to persist during the winter of 2021-2022, which will delay the return of the economy to pre-crisis level (2019) until the end of 2023. From an economic point of view, it is important that the mass vaccination campaign is launched by the fall of 2021. Otherwise, during the III-IV quarters of the next year, we can expect the application of stringent restrictions in the economy.

In the event of a crisis scenario, if the vaccine proves ineffective, the functioning of the economy in the periodic waves of the COVID-19 pandemic is possible. The amplitude of economic “fluctuations” will be gradually smoothed out as the economy (businesses and consumers) reach a certain level of adaptation to functioning in a pandemic. The return to the pre-crisis level in this case will be much longer and will be possible only in the medium term. According to the results of 2023, the Slovak economy will still not reach the level of 2019.

From our experts point of view, the development of the crisis scenario highlights the problems of public finances, which cannot be solved within the framework of the current government strategy and, first of all, will threaten the stability of the banking system of the Slovak Republic.

According to our experts, an important preparatory measure for the possible further functioning in the context of the pandemic is the organization of antigenic disease COVID-19 testing of all persons over 10 years living in the Slovak Republic from 23.10.2020 to 08.11.2020, initiated by the Slovak government. The set of measures allowed to work out the issues of crisis mobilization of the population, state law enforcement, medical and administrative structures; check the available organizational and managerial capabilities.

Already in the conditions of the epidemic, Slovak critical infrastructure facilities (energy, communications, transport, industry, emergency response units, dispatching services) have introduced a shift, contactless working method between working groups, established a system of continuous testing and detection of COVID-19 carriers, introduced permanent anti-epidemiological measures to disinfect people and premises. At present, this allows to ensure the continuity of energy supply, industrial production and supply of basic consumer goods, which is a necessary condition for stabilizing the economy. 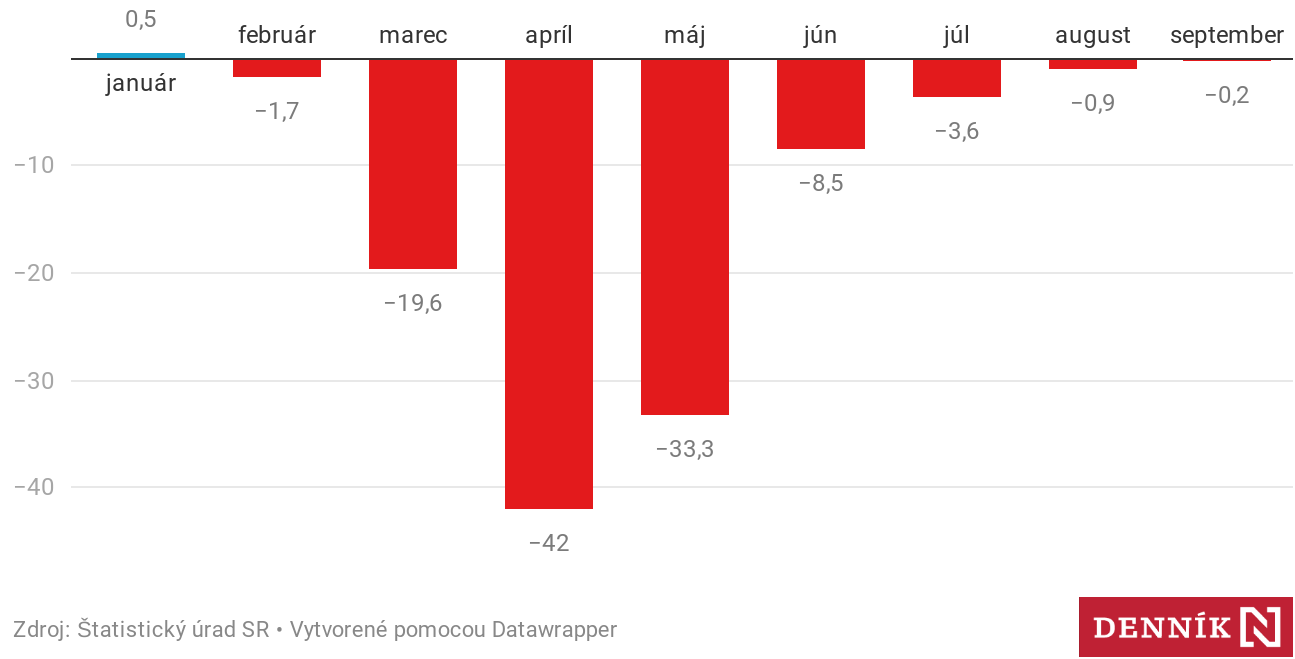 According to our estimates, under any scenario, the Slovak government expects to provide a significant financial stimulus to the economy in the next few years through the use of EU assistance funds that the Slovak Republic can receive under the new EU budget for 2021-2027 and the “EU Economy Recovery Plan”. Despite the fact that, according to the estimates of these two documents, in the medium term, Slovakia can use up to EUR 18.6 billion of additional aid, up to EUR 7.5 billion of grant aid and up to EUR 6.8 billion of highly profitable long-term loans, the current government has intention to use only grant funds.

First of all, this is due to the low efficiency of the Slovak side’s absorption of available EU funds. During the previous budget periods, there were difficulties in substantiating the purpose of funds, primarily due to the lack of structural reform projects in the economy of the Slovak Republic. In addition, reporting on the use of funds was also unsatisfactory. Thus, out of the amount of investment resources of EUR 19 billion provided in the previous long-term EU budget for 2014-2020, Slovakia was able to use only EUR 6 billion, which is about EUR 1 billion per year. 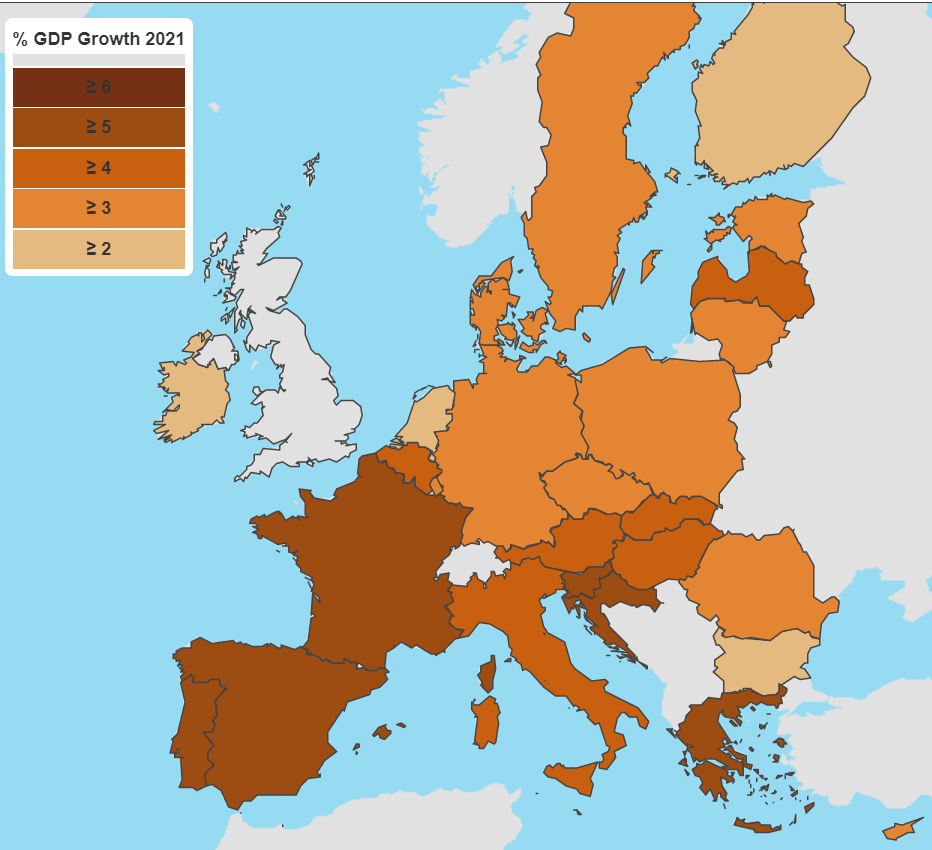 According to our experts, the risks of implementing the basic government scenario of economic and epidemiological situation in the Slovak Republic are the highest in the short term and are primarily due to the need to implement strict measures to limit business activity and stringently perplex the epidemiological situation in the country due to the lack or ineffectiveness of COVID-19 vaccines.

The assets of the EU assistance funds, first of all, the resource of grant assistance in the amount of up to EUR 7.5 billion are considered to be one of the main means of balancing the public finances of the Slovak Republic. The gradual return of the Slovak economy to its normal state is expected no earlier than the second half of 2021; according to the results of 2023, the pre-crisis level (2019) is unlikely to be reached.