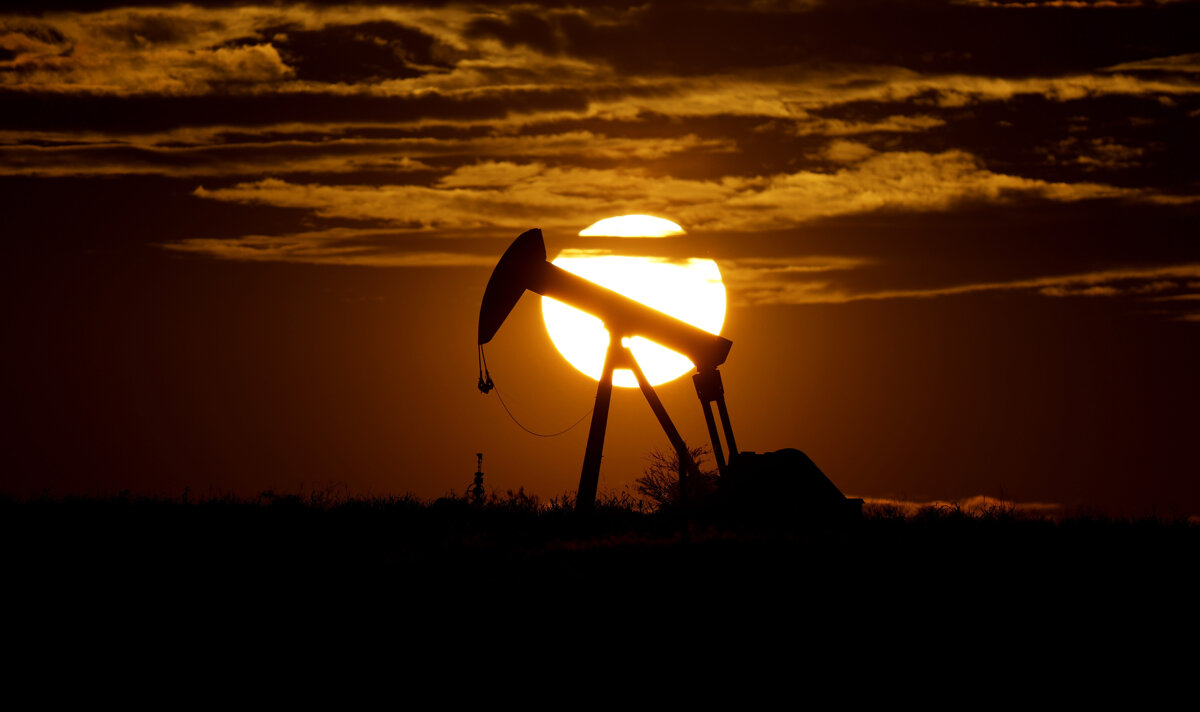 The collapse in oil prices and the subsequent decline in oil production within the OPEC++ deal have severely affected the Russian budget revenues. The restrictions introduced in the framework of the fight against coronavirus stopped the service sector and almost all non-food trade. This combination (decrease in revenues and blocking trade) has led to a very unusual nature of current crisis: the simultaneous shock of both supply and demand. This has happened for the first time with no precedents throughout post-Soviet history.

An unusual combination (a fall in both demand and supply), multiplied by insecurity at the beginning of the pandemic, gave rise to a flurry of apocalyptic forecasts. Based on the dynamics of Russia’s GDP, the forecasts reached a decline of 10..13%, and unemployment fell by 10..15 (!!)%. However, the apocalypse did not happen. Some industries suffered heavy losses, some businesses went bankrupt, and unemployment rose. But, as of the end of the second quarter of 2020, across the entire Russian economy, the losses were much less than expected in April of this year. The current forecast for a fall in Russian GDP for 2020 is 5..7%. This is also quite a lot, but certainly not a disaster.

Ironically, the Russian economy was greatly aided by its strategic drawback: a high degree of nationalization (up to 70%) and a tight (sometimes – excessively contractionary) budget policy. The factors that slowed down the growth of the Russian economy slowed down its decline. There is still intrigue in the oil market, but the basic scenario for the Russian economy is already being seen: low growth rates (stagnation) at a new, lower level as compared to February 2020. The level of GDP decline, which will stabilize, will be determined once the oil market balances (and most importantly, the volume of Russian exports in US dollars). This will take around 2..3 quarters (unless there are surprises in the form of deepening of the pandemic and/ or tougher sanctions).

Fig. 1. The rate of quarterly growth of Russia’s GDP, in annual terms

As soon as commodity prices stopped growing, the Russian economy entered stagnation. Stagnation per se is not that bad – Russia may remain in this state for a rather long time, but the situation has become much more complicated due to a sharp drop in oil prices since March 2020 and a significant decrease in export revenues (after the OPEC++ deal and a decrease in oil production, only in April 2020, revenues declined by USD 6 billion). Monthly data are not representative enough and it will be possible to reasonably estimate financial losses not earlier than the results of the second quarter.

Against this background, the Russian government’s refusal to sequestrate the budget and unusually strong ruble exchange rate looks surprising. In 2008 and 2015, the devaluation of ruble and reduction of budget expenditures were carried out quickly and decisively. In the meantime, these bitter, but necessary measures are clearly delayed. There may be two reasons for such behavior:

1. The country’s highest authorities are firmly convinced of a rapid rebound in oil prices. The government is convinced enough in this, so as to spend reserves, but not take unpopular measures.

2. Unpopular decisions are postponed until voting on constitutional amendments take place on July 1, 2020.

The tradition of postponing unpopular measures until passing the “red dates” is a historical one. It is possible that after July 2 unpleasant surprises will be still awaiting Russia. In any case, if the oil market does not recover quickly, unpopular decisions will have to be made. But so far, the accumulated reserves are so large (USD 570 billion) that you can “buy time” for a long time, putting off further anti-crisis measures.

Traditionally, the help of the Russian state to both business and citizens was very stingy. The only effective and economically viable measure is payments to families with children, as 80% of the poor are families with children. Credit vacations for citizens are not yet sufficiently accessible, as banks are not in a hurry to provide them and therefore de facto sabotage their issuance.

The promised tax and rental benefits were almost worthless. In the absence of revenue and profit, the profit tax exemption remained unused, as regards VAT the state does not provide any benefits (a tax that is administered as efficiently as possible and which is paid by everyone). Enterprises are frankly afraid of many tax benefits: serious fines can subsequently be received. Some direct assistance was given to critical infrastructure enterprises: airports and airlines. It is unlikely that all airlines will survive, but the collapse of the industry is likely to be avoided.

Basically, the attitude of the state towards private business (with very few exceptions) resembles the attitude to wildflowers: it is good if they are there and please the eye. And if they dry up, it’s okay, new ones will grow.

As of the end of June 2020, the level of dissatisfaction of citizens remains moderate and protest activity is very low. The only significant incident occurred in Vladikavkaz, but it was quickly ceased. Nevertheless, the president’s rating is declining, and this causes serious concern, including among government officials.

Perhaps this explains the adoption of extremely controversial amendments to the constitution and the “expression of will” that is openly incomprehensible from a legal point of view. This also explains the high activity of propaganda (the opening of an ambiguous temple of the Ministry of Defense with Hitler’s cap, a grandiose parade, etc.).

However, the continuing decline in citizens’ incomes since 2014 has slowly but surely undermined the popularity of the President. The ruling party (“Edinaya Rossiya”) is so unpopular that some of its members run for governor elections as self-nominees. This couldn’t have been imagined a couple of years ago. Nevertheless, the consistent suppression of any unsystematic political activity, even the most innocent, has led to complete lack of political competition. This does not allow social unrest to lead to any political changes.

Perhaps the pandemic also induces some changes in the behavior of citizens: the general degree of nervousness has grown significantly, and the growth of unemployment is even more intense. Moreover, the most affected business sector is the service sector, concentrated in large cities. And the growth of the unemployed will be mainly in metropolitan cities. At the same time, at the moment, the increase in unemployment is clearly not enough to bother social stability.

The main burden of the fight against the economic crisis is borne by the Ministry of Finance and the Central Bank of the Russian Federation. The Ministry of Finance did its work earlier: it formed a surplus budget with a tight budget policy and helped to build up international reserves. In turn, the Central Bank simply applied the fiscal rule – with oil price over USD 42.40 per barrel, it bought foreign currency, and with oil price below USD 42.40 it sold currency, compensating for the shortfall in budget revenues.

In addition to this, the Russian Central Bank mitigated some of the rules for banks. The banks will feel the main impact of the crisis at the end of the third quarter of 2020, when unemployment and the share of bad loans will increase. Taking into account such development, the regulator will have to provide financial assistance to some banks. According to available information, the Central Bank is already ready for such a scenario.

The monetary authorities of Russia act in the style of classical monetarism, and in 2008 and 2015 this approach showed good efficiency. Generals always prepare for the last war. Therefore, no fundamental changes in the fight against this crisis should be expected.

At the same time, one should recognize that the current Russian economy will undoubtedly survive the drop in oil prices for a year or two easily. At the same time, with a high degree of probability it can be argued that if the period of low oil prices lasts longer or if strict economic sanctions (like Iranian ones) are introduced, Russia will face big changes.