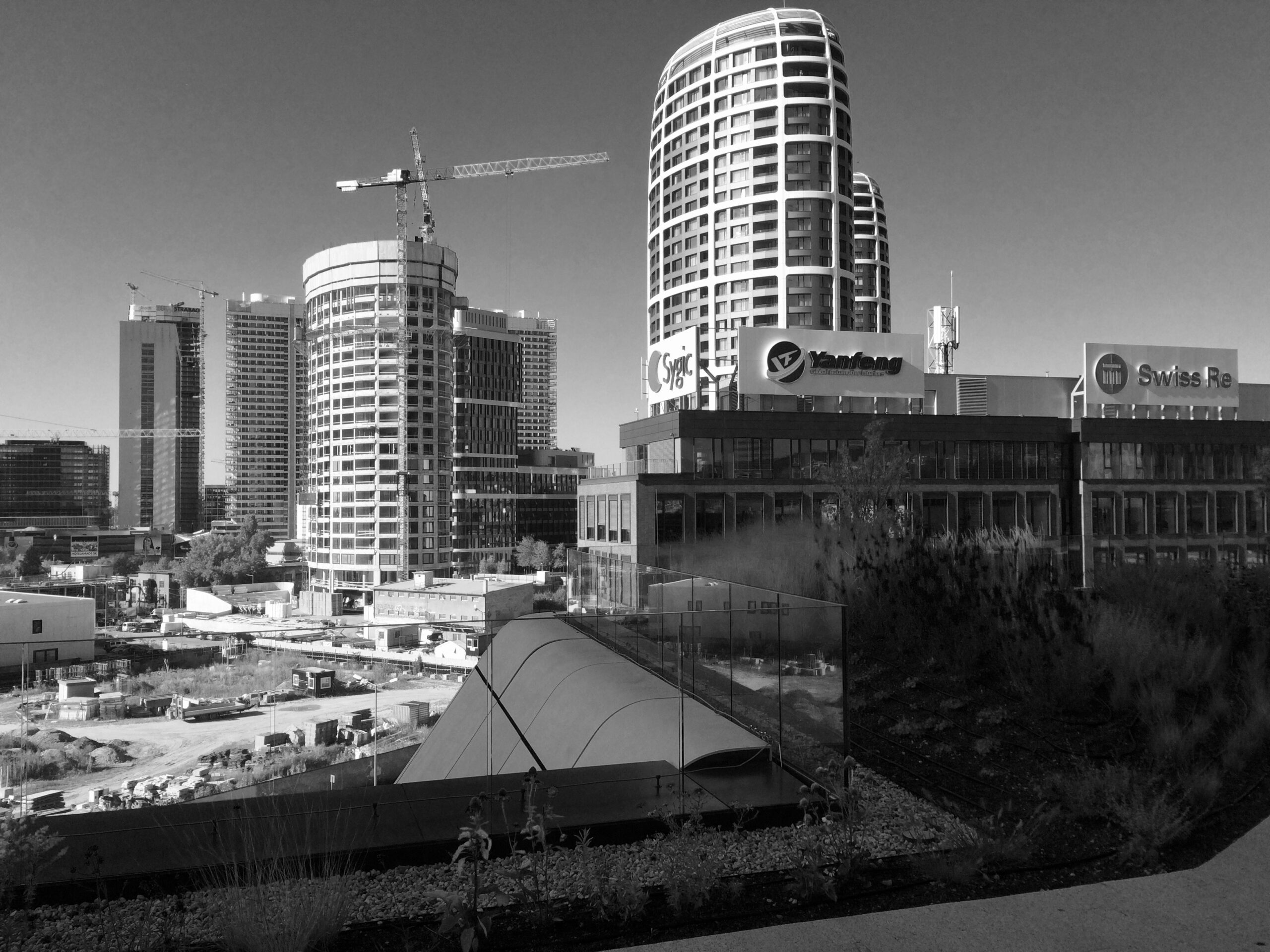 Medium-term forecast for the economic situation in Slovakia

Slovakia belongs to a number of EU member states whose economy is in a state of greatest decline in the conditions of the Russian-Ukrainian war. The combination of such factors as the unsuitability of the Slovak economic model to rapid decarbonization (85% of fossil fuels in the energy mix), the orientation of the economy to the export of automotive and chemical industry products, high dependence on the import of primary energy sources from Russia (up to 80%), leads to significant negative socio-economic consequences.

The cause of high inflation in Slovakia is external factors, first of all – high   prices for energy carriers (natural gas, oil) and a lack of raw materials for production, as a result of a disruption in the logistics of supplies from Asia and Ukraine. Socio-economic problems have already led to a political crisis of the government coalition.

According to RRZ, “the economic development of Slovakia is mainly affected by the military conflict in Ukraine, which at the international level manifests itself in high energy prices and a lack of raw materials for production. Growth rates will largely depend on investment activity involving EU resources.” It is expected that in the medium-term perspective, the growth potential of the Slovak economy will remain lower than in the pre-crisis (for 2019) period, and the gradual increase in the productivity of economic activity is associated with the implementation of reforms within the framework of the government program “Plan for recovery and stability of SR” (Plán recovery and resistance SR).

The inflation forecast for 2023 has a significant degree of uncertainty. For the further assessment of its prospects, government decisions regarding the adjustment of regulated prices from January 2023 (increase in the price of gas for the population by 130% and for heat by 98%) are considered important. It is expected that during the next year, the strengthening of the monetary policy of the ECB and the increase of the discount rate to the level of 2% may gradually slow down the growth of consumer prices.

It should be noted that the expert institution uses the following data in its calculations:

The Slovak government institution predicts that the military conflict in Ukraine will continue in the medium term, and the sanctions imposed against Russia will continue to apply. According to experts, the political unity of the EU will be tested by coordination in the sphere of their actions regarding Russia, in particular regarding gas supplies.

The forecast scenario does not take into account the long-term shortage of Russian gas (more than two quarters), which can significantly affect the development of European economies and lead to a recession (a decrease in GDP for two consecutive quarters) for a period of up to two years. According to RRZ, market contracts for the future supply of oil and gas (futures) predict a gradual decrease in their prices in the medium term. A sharper rise in oil prices, even after the adoption of the embargo as part of the sixth package of sanctions, is hindered by warnings about the slowdown in economic growth in the United States and China. It is assumed that gas prices, which are the basis of the regulatory formula for households in Slovakia, will remain at their current highs during the first half of 2023.

According to RRZ, bottlenecks in production will be present until the end of 2023, but the prices of metals and construction materials will remain high in the subsequent years of the medium-term horizon. The automotive industry is considered the most affected sector due to the large number of components in the production process and their technological diversity. External demand for Slovak products, primarily in the automotive industry, during the forecast period, is characterized as “limitedly optimistic”. No significant changes in the fiscal policy of the Slovak government are expected. Employment remains a stable pillar of the economy, despite the expected drop in exports and slower economic growth.

In 2022 and 2023, immigration will temporarily boost potential employment. In particular, up to 17,000 refugees from Ukraine may be employed in the Slovak labor market in the short term. Mostly, emigrants from Ukraine occupy low-skilled positions that require only basic education. The forecast does not take into account the further increase in the number of people who received temporary asylum, which currently amounts to about 80,000 people. According to the assessment of the institution’s experts, in the medium term, an active migration policy of the Slovak government is necessary to compensate for the reduction in the number of the working population.