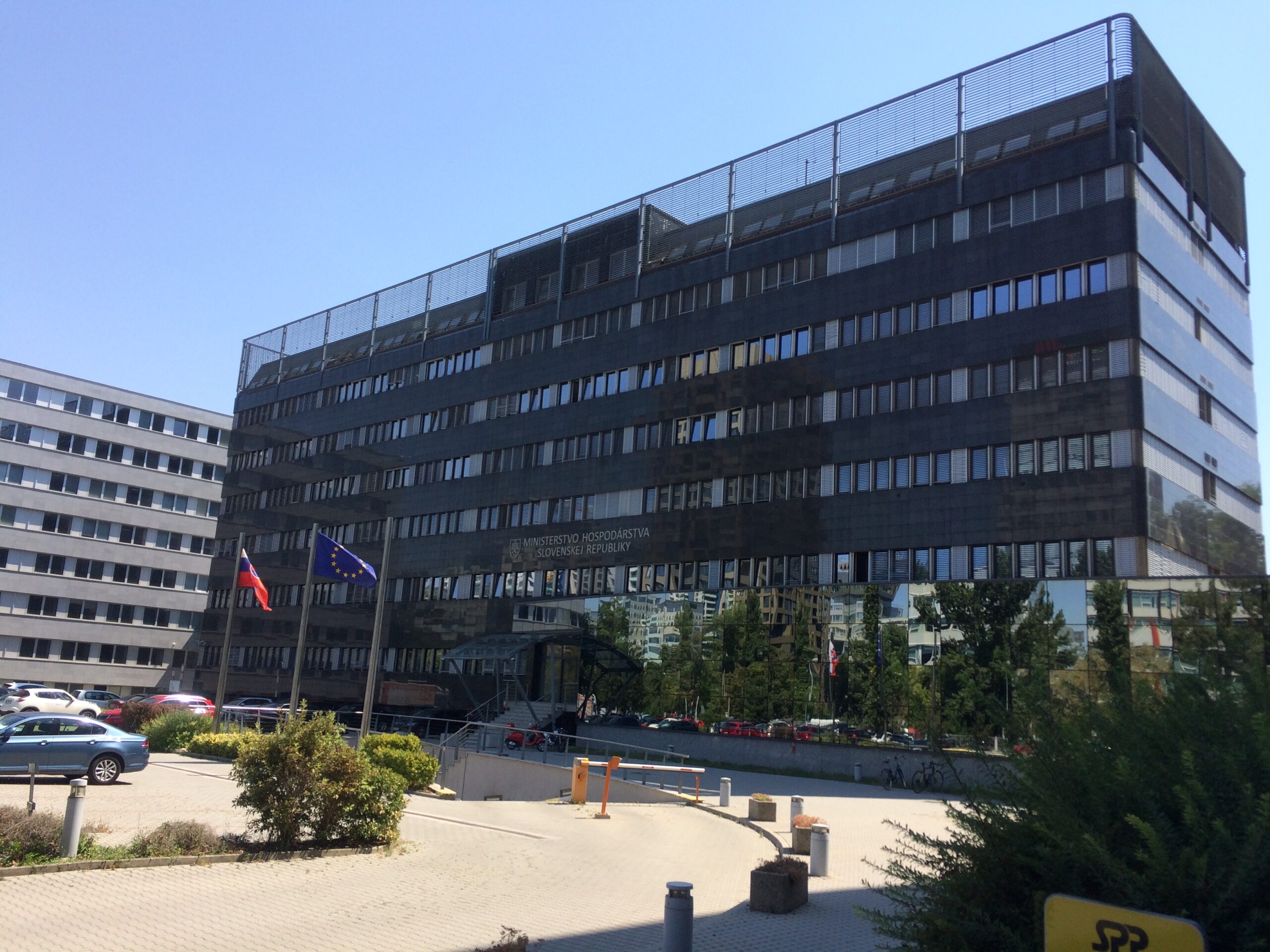 According to Richard Sulík, the Minister of Economy of the Slovak Republic (SR), there are no threats in the field of energy security of the SR, and the country is prepared to meet the needs of industry and the population with natural gas during the winter period of 2022/23, even in case of a complete gas supplies shutdown by Russia via the Ukrainian route.

On July 12, 2022, during a press conference, R. Sulik stated that the leading gas supplier company in the SR SPP a.s. (Slovenský plynárenský priemysel), which supplies up to 70% of consumers, “has enough gas in PSG to ensure the upcoming heating season. We have 49% of our annual gas demand in reservoirs, further pumping gas into storage would be inefficient.” Sulik specified that “the total level of reserves intended for the Slovak market reaches 23 TWh (annually, natural gas is consumed in the SR equivalent to 53 TWh) and there will be no restrictions for industrial consumers and the population, even if there is no gas supply from Russia.”

In turn, the General Director of SPP Richard Prokypčák announced that since July 2022 SR receives pipeline natural gas from Norway through the territory of Germany under an annual contract signed on 05/26/22 with a total volume of 1.76 billion cubic meters. In addition, “SPP signed contracts for the import of liquefied natural gas with a volume of up to 1.7 billion cubic meters and provided one more LNG supply route from Italy, which will be used from October this year. Thus, we strategically opened three gas routes to Slovakia, which together will provide the country’s year-round needs.”

At the same time, we would like to draw attention to such problematic aspects of the situation regarding passing the heating period of 2022/23 by Slovakia.

If the Russian Federation stops supplying gas to the EU via the Ukrainian-Slovak route and Nord Stream 1 at the same time, there will be a significant shortage of energy resources in the gas market of Central and Eastern Europe (from 30% to more than 60% for a number of countries). Under these conditions, the supply of gas in the interests of the SR from the territory of Germany, within the framework of the Norwegian contract, will most likely not be ensured.

A significant part of natural gas is in Slovak underground gas storages, the total volume of which reaches 3 billion cubic meters, and which are operated by Nafta a.s. companies. and Pozagas a.s., owned by European traders and intended for consumption in other EU countries.

Slovak PSGs are not designed to replace pipeline supplies not received during the winter period, but are designed to balance peak consumption loads. The technical conditions of their operation provide for the presence of a nominal pressure in the main pipelines. In order to ensure the passage of the entire winter period of 2022/23 and to cover possible peak loads during a significant decrease in temperature, it is necessary to continue increasing gas reserves in the SR for the time being and until the start of the heating season. Sufficient commercial volumes of gas in PSG Nafta and Pozagas, which will allow to cover any frosty winter season without problems, amount to at least 30 TWh. Such a resource will create conditions for storing the maximum daily capacity of raising gas from PSG during the winter.

On 12.07.2022, Sulik emphasized that the government intends to organize for suppliers the opportunity to receive gas from the PSG in Dolné Bojanovice: “We will borrow this gas and return it in 2026 for 35 euros per MWh, for which we have it today let’s buy on the stock exchange”. However, according to our assessment, the commercial use of emergency gas reserves of SPP-distribution in PSG Dolné Bojanovice may be hindered by legislation in the field of energy.

PSG Dolné Bojanovice is designed to cover gas losses in the distribution system and to balance its emergency fluctuations. For this, the availability of 550 million cubic meters of gas is assumed; to date, 473 million cubic meters of gas have been accumulated. A certain volume of the PSG resource is intended for emergency supply of critically sensitive consumers of the SR, such as households, hospitals or social institutions within 30 days. The owner of these reserves is the company SPP-distribucia, which belongs to the gas holding SPP Infrastructure, which is co-owned by the state and EPH. The storage facilities are located near the Czech national park Dolní Bojanovice (okres Hodonín, Czech Republic) on the border with Slovakia.