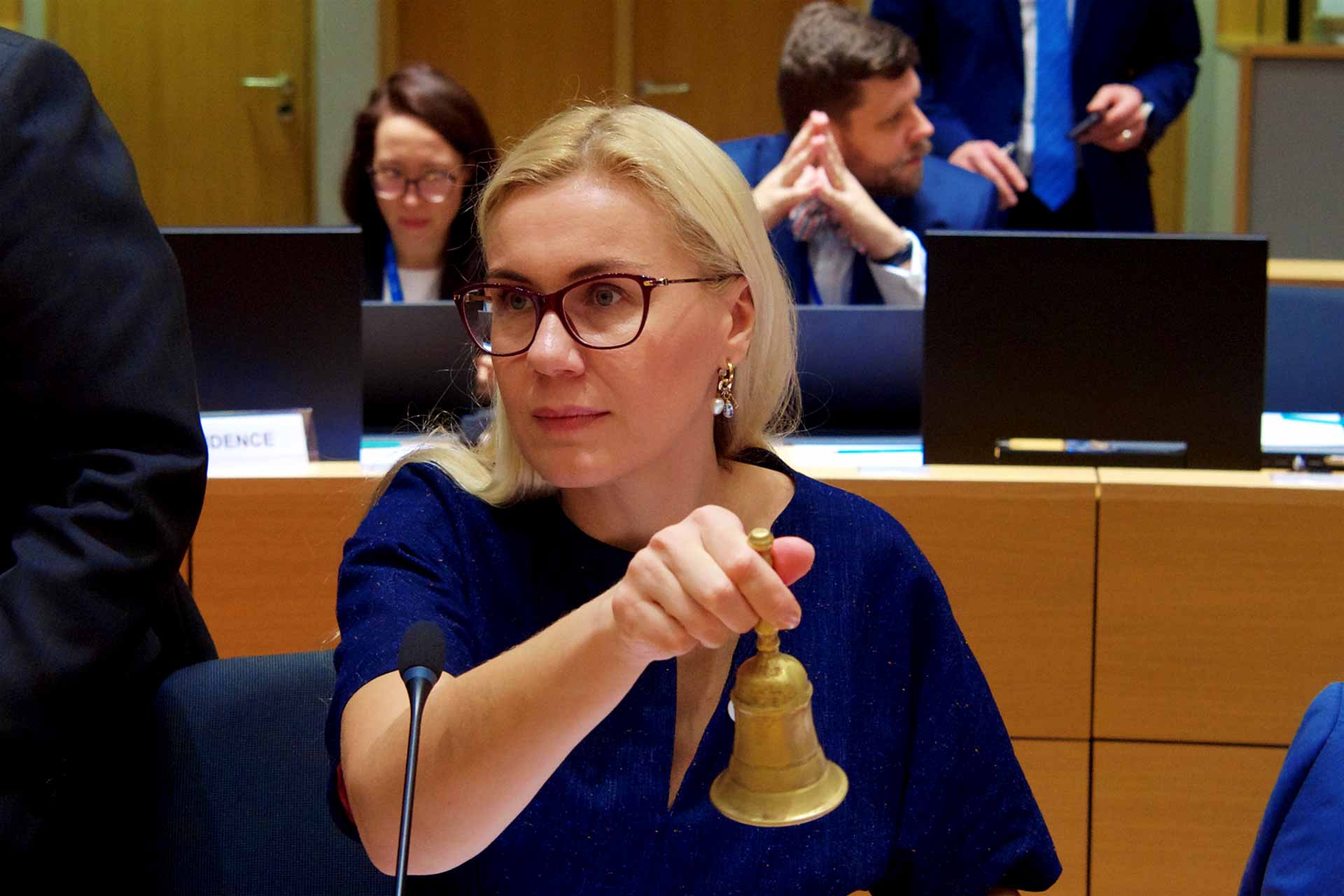 The newly appointed European Commissioner for Energy, Kadri Simson, addressed the members of the Parliamentary Committee on Industry, Research and Energy and presented the basic principles of energy policy and work plans for 2020.

The Directorate-General for Energy (DG Ener), which she heads, is focused on the launch of a mechanism for a fair energy transition. The key task will be to assist in the preparation of national plans and monitor the progress of their implementation, coordinate the interaction of all available financial programs and assistance instruments for the rapid implementation of ambitious decarbonisation plans.

The European Commission plans to focus on further improvement of the regulatory framework for energy efficiency to cover all areas of political, economic and social life.

The European Commission also plans to review the requirements for environmental labeling and design of household appliances in order to bring their production and use in line with the principles of circular economy and sustainable development.

By June 2020, the European Commission is committed to presenting a strategy for integrated “smart sector coupling” of electricity, heat, air conditioning, transport, industry and agriculture in order to maximize the share of RES, the use of waste heat from industrial processes and other types of energy.

According to experts, energy infrastructure is also becoming one of the most important priorities, and the development of RES opens up prospects for decarbonisation of gas sector by expanding the share of low-carbon gases produced with the use of green electricity (hydrogen, bio methane, etc.).

The European Commission has already started revising the provisions of the legislation on trans-European networks – (TEN-E) Regulation (EU) No 347/2013 in order to create incentives for the use of innovative technologies and infrastructure, including smart grids, hydrogen pipelines, capture technologies, storage and utilization of carbon and electricity storage systems. The foundations for regulatory use of energy infrastructure for sectoral integration and adaptation to climate change are also foreseen.

A separate area of work of the European Commission should be formulation of a development strategy of offshore wind energy at the European level, as well as considering the impact on energy networks and markets, marine territories management and industrial policy in relation to such new generating capacity. The EU intends to maintain and develop its leadership in the offshore energy market, as well as to find new markets.

According to the participants of the event, the main narrative was the expansion of cooperation with countries that can become followers of the European Green Deal. In this context, support of the development of a special program for the Western Balkans is planned, as well as expansion of cooperation with African countries in the framework of the European Neighborhood Policy for the Mediterranean.

Thus, the EU energy policy is beginning to focus on the implementation of the European Green Deal, proposed by the new European Commission and supported by the European Parliament. Some changes may be made by the European Council, which consists of the heads of the Member States, but no significant differences are expected.

Energy efficiency is among the key priorities for 2020, especially thermal modernization of buildings and structures to the level of the so-called “passive house” of class A or A+, sectoral integration of electricity, heating, air conditioning, transport, industry and agriculture, as well as maintaining leadership in research and development of new low-carbon technologies.