The economic crisis in Slovakia, which is developing against the backdrop of the recession of the world economy, is significantly complicated by restrictive measures on business activity in the country, which the government of Slovakia has been introducing since March 16, 2020 to counter the spread of the COVID-19 virus.

Given that Slovakia was in a crisis period during the regular parliamentary elections held on February 29, 2020, with further formation of the new government on March 18, 2020, implementation of measures to respond to the economic component of the crisis took place only in the second half of April.

According to the results of 2020, the export-oriented economy of Slovakia, the most profitable industries of which depend on the demand for its products and investment decisions of the leading EU Member States (primarily Germany and the Czech Republic), may lose up to 12% of GDP (in 2019 GDP of Slovakia amounted to EUR 92.3 billion) and the pre-crisis level of 2019 will be reached within the next five years.

At the same time, the government has released an optimistic scenario for the economy of Slovakia to recover from the crisis, which predicts a GDP decline by 7.2% in 2020 and a resumption of stable pre-crisis growth over the next three years. 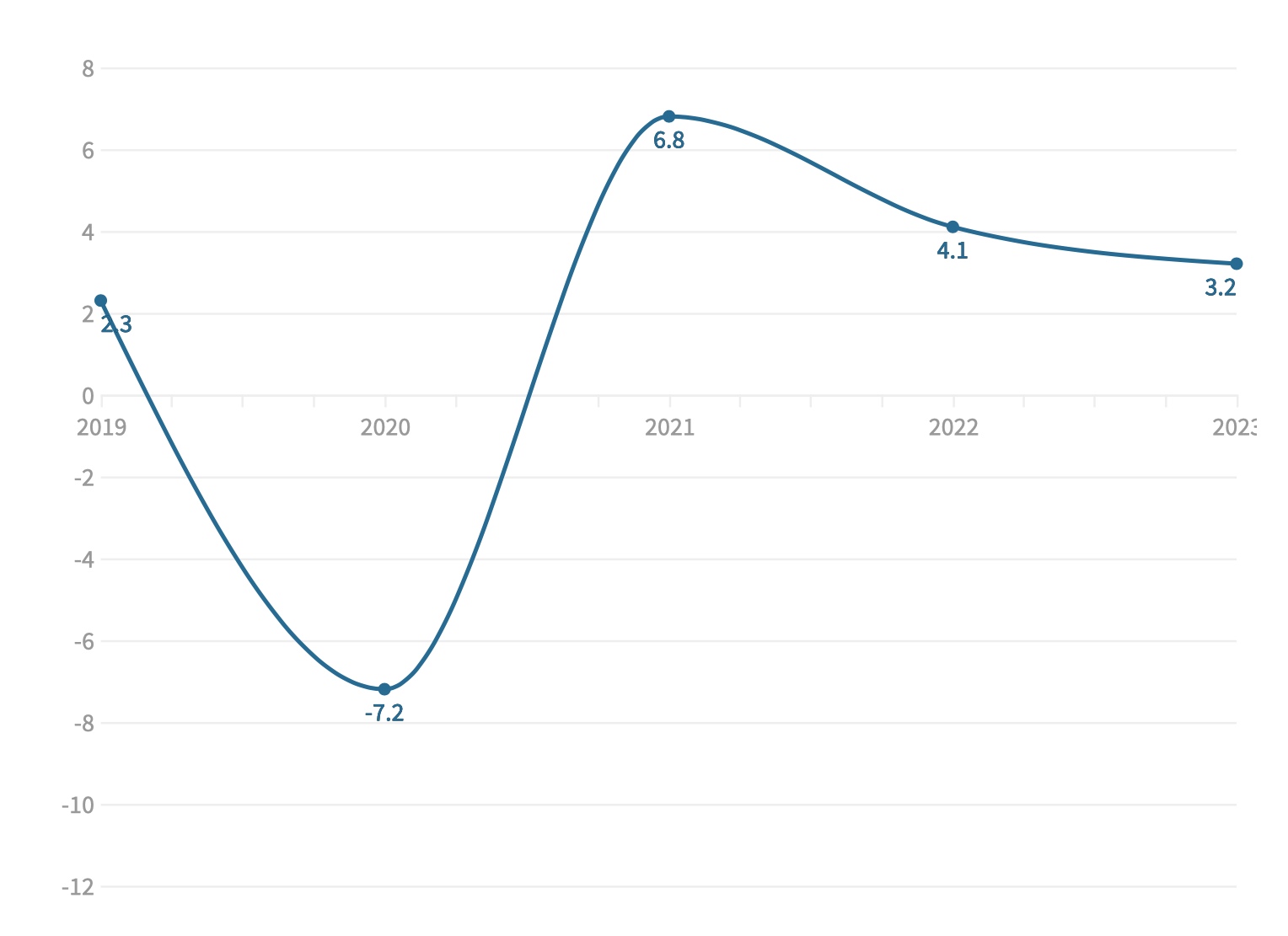 Figure. 1. A model of the dynamics of the recovery of the Slovak economy from the crisis under an optimistic government scenario

According to our experts, the situation in the country’s economy as of the end of April will be decisive for further forecasting. Despite of the lack of published actual economic indicators of government statistics (currently pre-crisis data as of February, 2020 is available), in our estimation, during the second quarter of this year the indicators will be the following:

the level of industrial production, which involves 16% of the employed, will decrease by 20-30%;

the construction industry, which involves 24% of the employed, will decrease by 30%;

the level of retail trade, which involves 20% of the employed, will decrease by 40%;

restaurant and hotel services (3% of the employed) will decrease by 80%.

The main negative factor in the development of the economic situation is the curtailment of business activity and the loss of jobs. According to experts, with only one in five of Slovaks working from home, the unemployment rate in the country may amount to 10% of the economically active population (which is 2.7 million people out of 5.5 million) by the end of this year. The return to the figure of February 2020, which amounted to 5.05% of unemployed, will be possible only in the medium term. 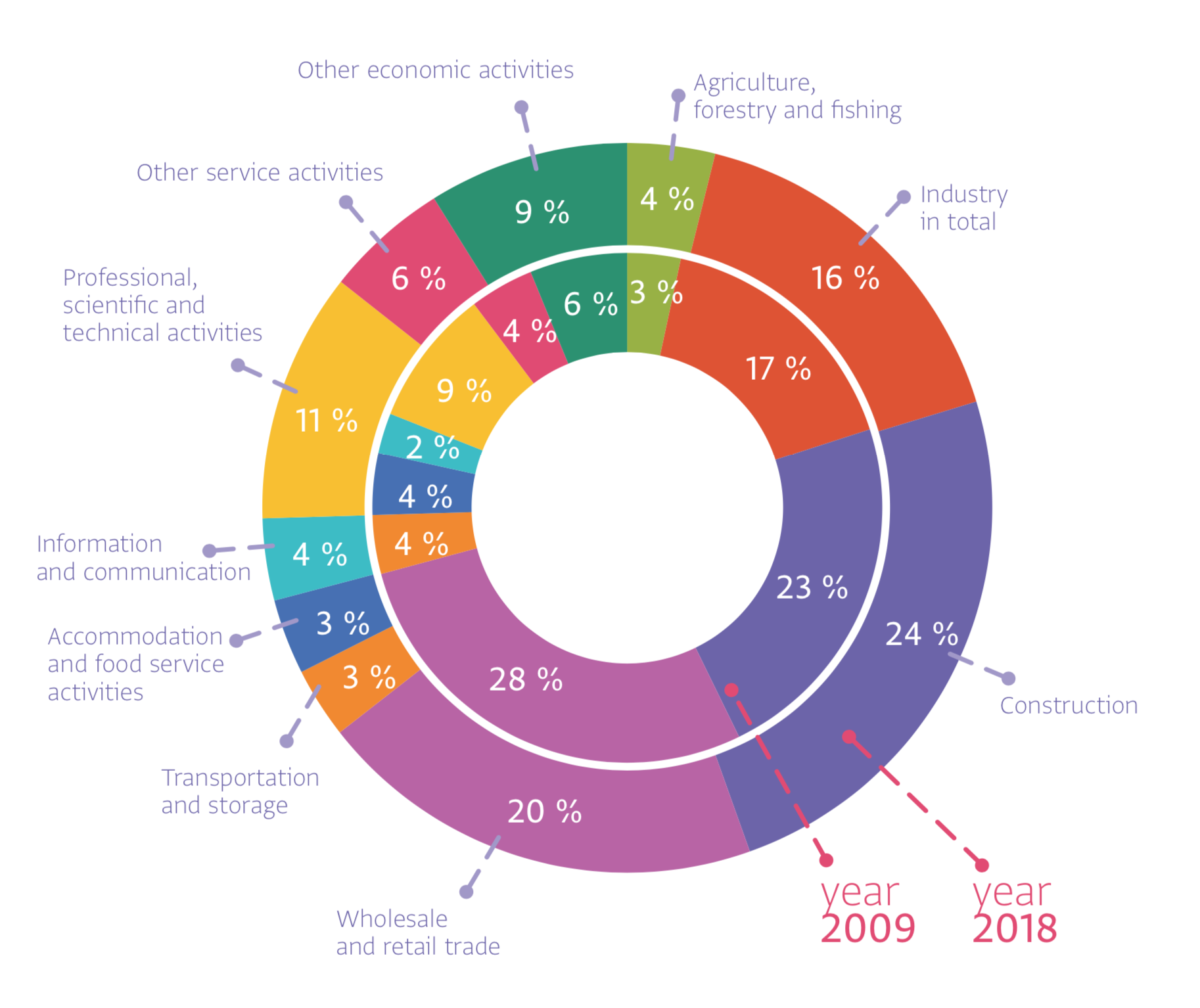 Figure 2. Breakdown of the economically active population by sectors of the Slovak economy in 2018 as compared to 2009

The key sector of the Slovak industry, the automotive industry, which ceased production in mid-March 2020 due to interruption of logistics chains and restrictive measures imposed by the government, can resume operations during May 2020 and achieve 80% of pre-crisis capacity by the end of June 2020.

Therefore, given the unfavorable global economic situation and the significant dependence of the open Slovak economy on exports, primarily the automotive products, the amount of economic losses and the duration of the country’s macroeconomic recovery to the level of 2019, will depend, first of all, on the situation at the foreign markets, which are not affected by Slovakia.

At present, the possible losses of the Slovak economy in 2020 are estimated at 12% of GDP or at least EUR 11 billion. The unemployment rate can rise to 10% and amount to 270 000 people. The economic recovery to the level of 2019 is expected within the next five years.