During the international conference of the Slovak Oil and Gas Association (SPNZ) on “EU Fit for 55 Strategy and Support for Renewable Gases”, organized jointly with Slovakia’s leading gas company SPP, a.s. on February 22, 2022 in Bratislava, a discussion was held on the role of the biomethane sector in the decarbonization of the gas industry in Slovakia. 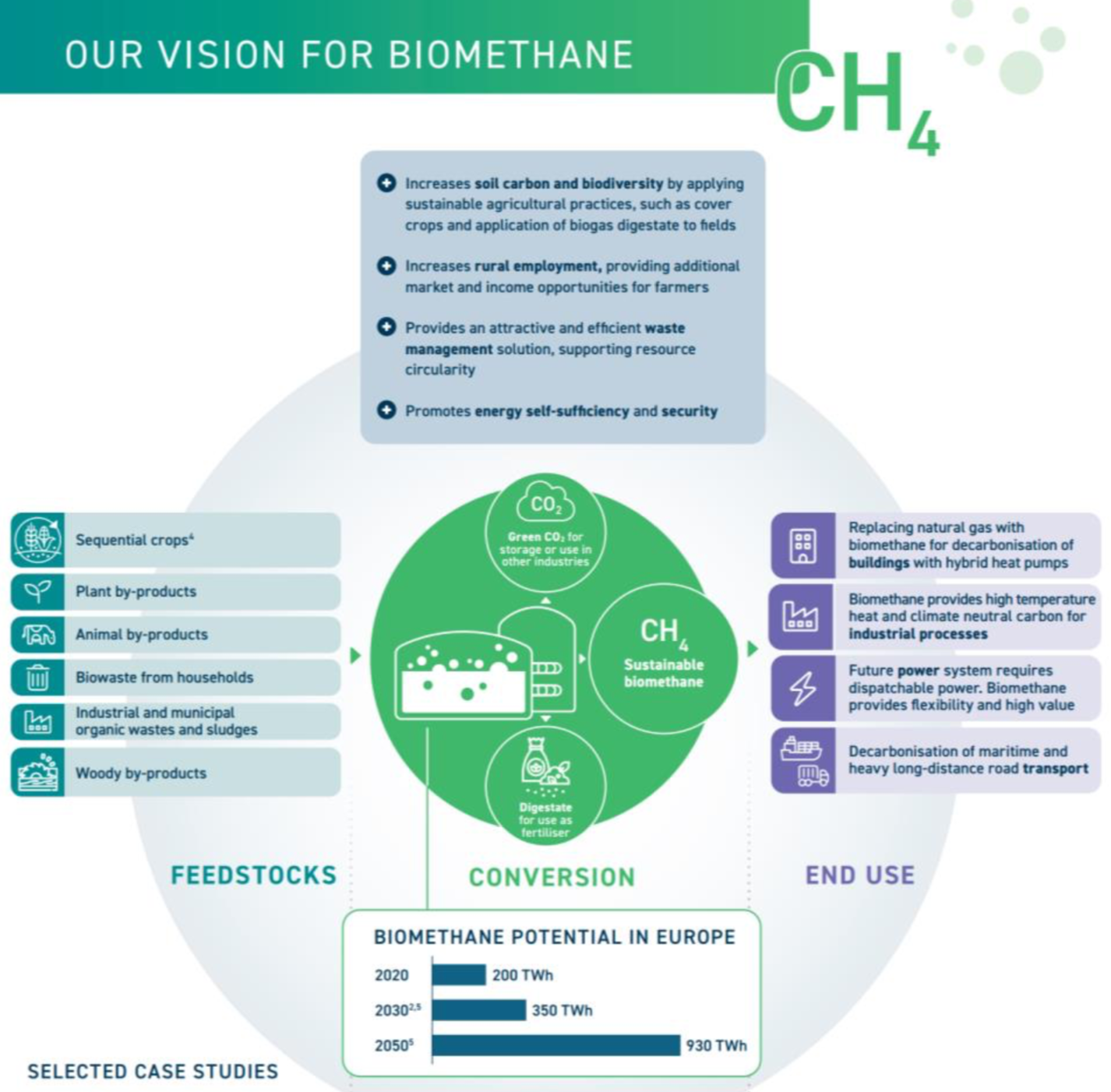 Biomethane is a biogas brought to the quality of natural gas containing 95-98% methane (CH4). Biomethane production is carried out mainly by anaerobic fermentation of waste and agricultural biomass residues with subsequent removal of impurities CO2, H2O, H2S. Biomethane, as a complete analogue of natural gas, can be used for the production of heat and electricity, as raw materials for the chemical industry and fuel in the transport sector (especially for trucks and ships).

According to the expert, the potential of the European biomethane sector makes it possible to predict that the supply of biomethane on the market by 2030 can increase to 34 billion cubic meters / year and replace 10% of the EU’s demand for natural gas; and by 2050, the volumes of this renewable gas can range from 90 to 130 billion cubic meters per hour and replace 30% of natural gas consumption in the EU. 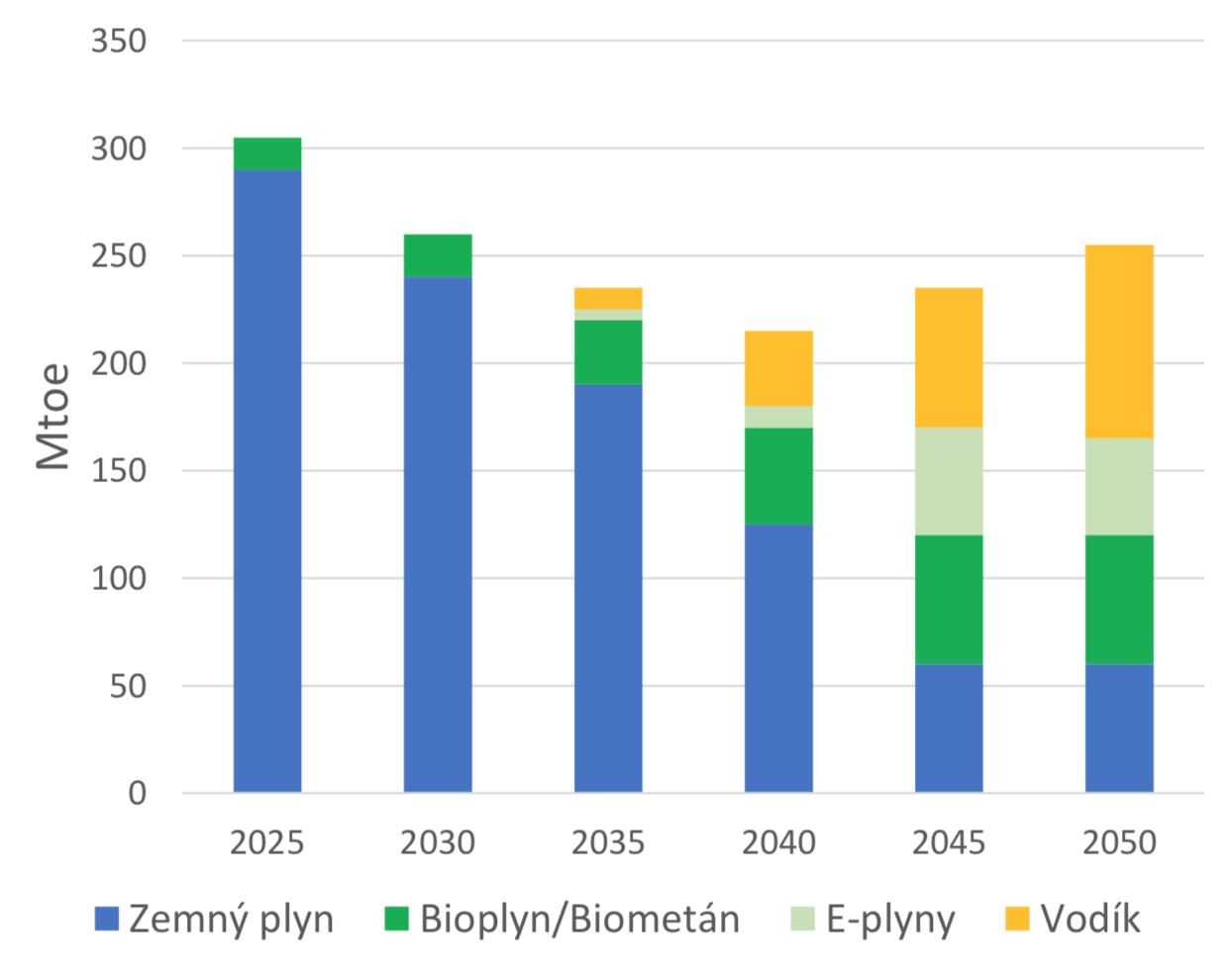 At present, biomethane produced in Europe is 30% cheaper than natural gas. The development of the biogas sector may stabilize the increase in natural gas prices associated with the interruption of supplies from Russia and reduce the EU’s energy dependence on external suppliers. At present, there are 113 biogas and biomethane plants in Slovakia using anaerobic fermentation and thermal gasification technologies. The average installed capacity is up to 1 MW. According to a study by the University of Technology in Nitra, the biomethane production potential in Slovakia reaches 456 million cubic meters per year.

An important advantage of the use of biogas and biomethane, the expert believes, is the multiplier effect on reducing greenhouse gas emissions:

1) organic residues are converted in a controlled environment of biogas plants, preventing emissions from the decomposition of organic matter into the atmosphere naturally;

2) produced biogas and biomethane replace fossil fuels as a source of energy;

3) the use of biofertilizers obtained as a by-product of biogas production promotes the introduction of organic carbon back into the soil and reduces the need for the production of carbon fertilizers.

With a developed gas transmission and distribution infrastructure, scientific and technological base and qualified personnel, Slovakia is trying to create conditions for maximizing the potential of its own gas industry in the conditions of decarbonization of the EU economy. One of the important areas of this activity is the development of the biogas (biomethane) sector, which can replace about 10% of EU natural gas needs by 2030 and up to 30% of natural gas consumption by 2050 and reduce EU energy dependence on external suppliers.