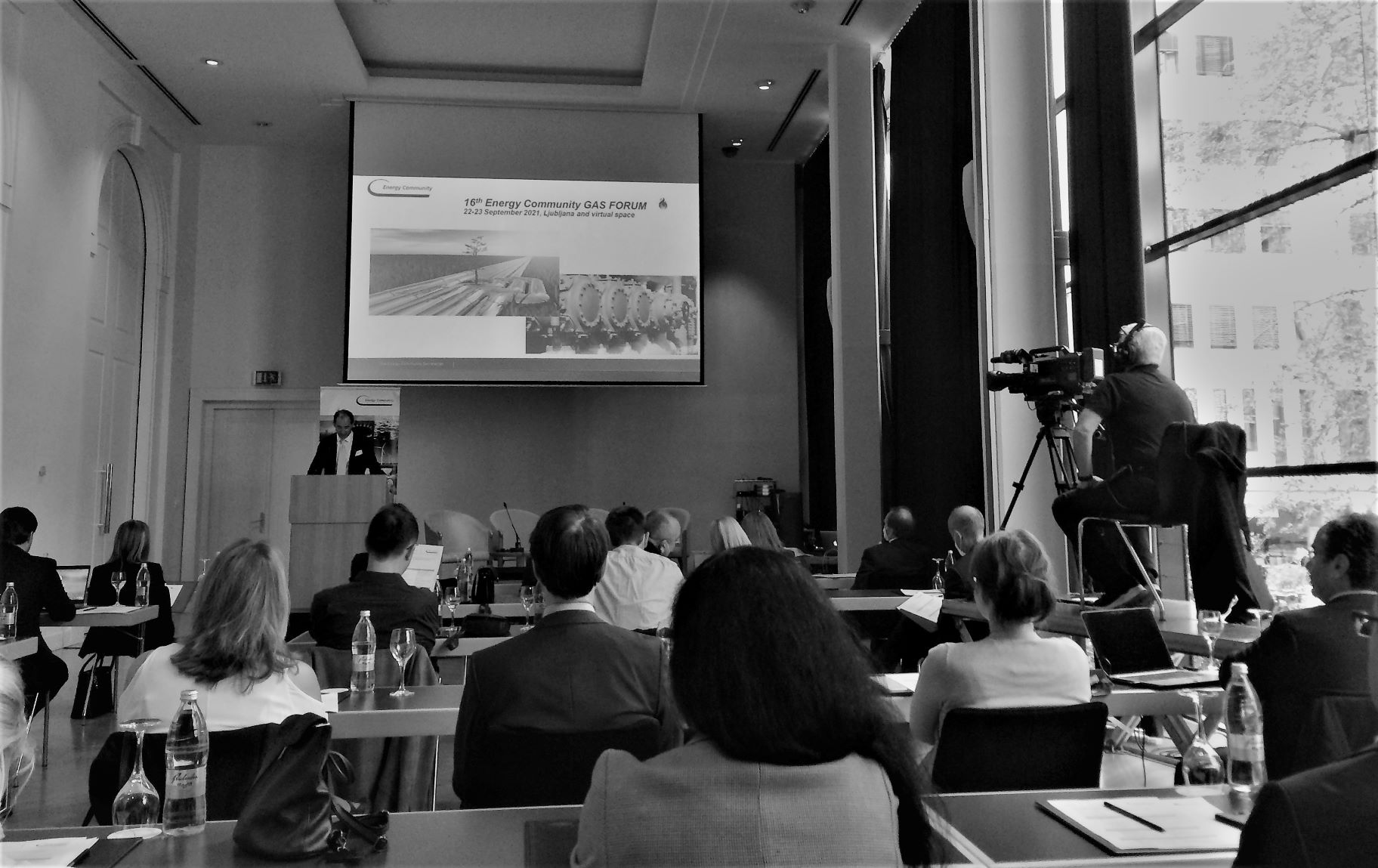 According to the participants of the international conference Energy Community – “16th Gas Forum”, held on September 22-23, 2021 in Ljubljana, Slovenia and the joint international event of OSCE and World Energy Council Austria – The 4th Vienna Energy Security Dialogue – “Energy Markets and Security During the Global Recovery” conference, held on October 22, 2021 in Vienna, Austria, a combination of such factors as the start of commercial operation of the Nord Stream 2 gas pipeline and a possible decline in the importance of Ukraine as the main transit of Russian natural gas to the territory of EU member states, may be the cause of the most significant changes in the topology of gas transmission routes in Europe over the past 20 years, after the commissioning in 1999 of the Yamal-Europe gas pipeline.

According to Gottfried Steiner, representative of the main gas hub of Central and Eastern Europe (CEE) in Baumgarten, Austria (Central European Gas Hub AG, CEGH), the implementation of such a scenario does not change the balance of natural gas in the market, but increases the importance of the interconnectedness of CEE gas markets. The expert believes that the redirection of Russian gas supplies through Nord Stream 2 will lead to insufficient liquidity of CEE gas markets. According to the expert, in these conditions, the implementation of the “South-East and East European Gas Platform” (SEEGAS) project will contribute to the normalization of the gas market and ensure the stability of consumer supply.

SEEGAS was launched at the initiative of the Energy Community Secretariat at the end of 2020 as a joint project of 10 EU member states and the contracting parties in South-Eastern and Eastern Europe, namely Austria, Bulgaria, Greece, Georgia, Moldova, Poland, Romania, Turkey, Hungary, Ukraine. The declared goal of the project is cooperation in the development of cross-border trade in natural gas, primarily in electronic platforms, the establishment of transparent interregional pricing mechanisms, ensuring physical and virtual cross-border gas flows. 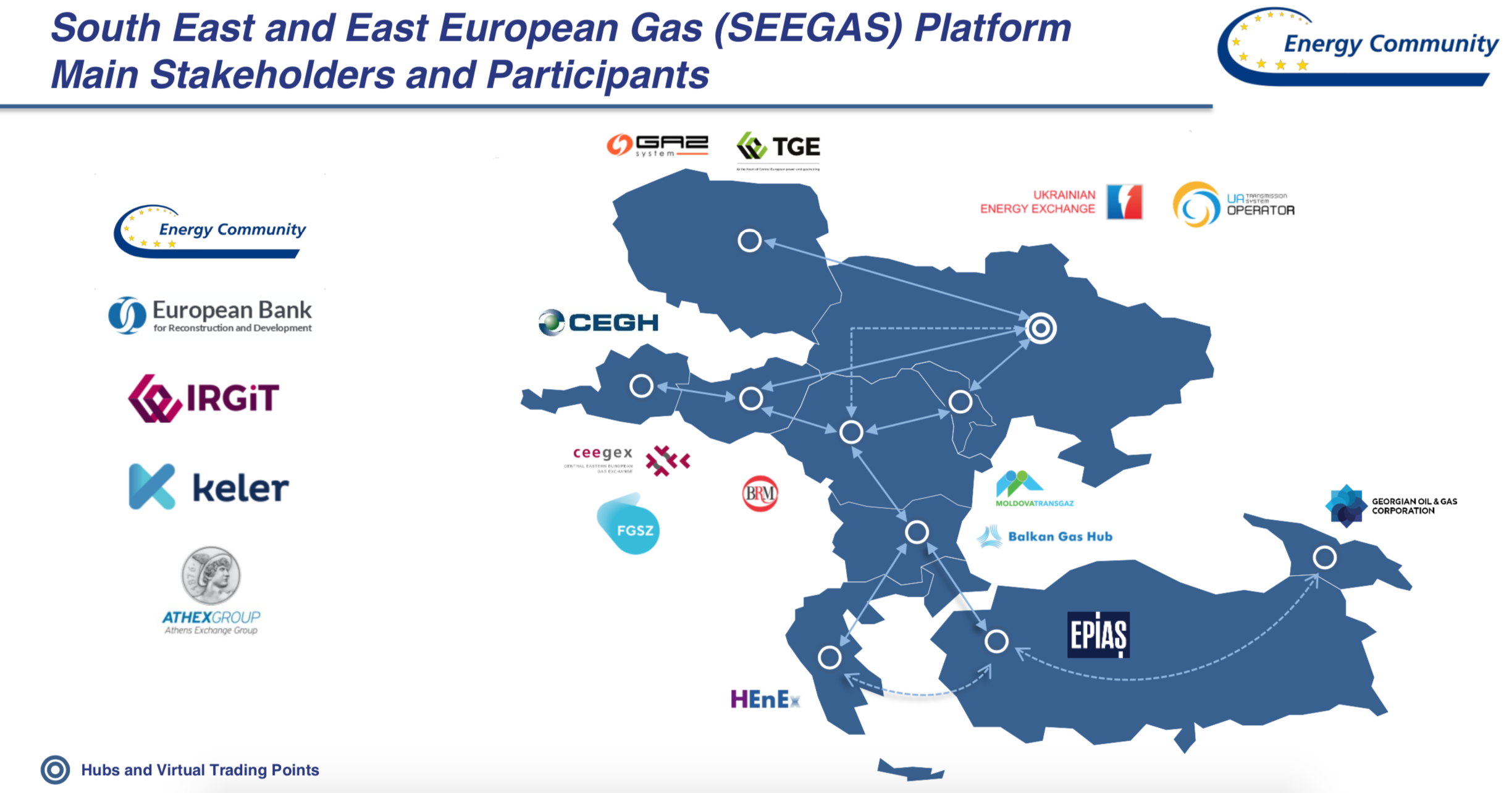 The expert believes that the reduction of Russian gas transit through Ukraine with the simultaneous growth of reverse supplies in the interests of Ukrainian consumers by CEE countries may be an additional incentive to implement the SEEGAS project. A representative of the Austrian gas hub argues that the successful development of SEEGAS should be seen as an option for Ukraine to get out of the problematic situation with Russian gas.

According to Gregor Weinzettel, a representative of the Energy Community Secretariat, an expert on gas markets involved into the project, SEEGAS needs to transform CEE’s regional and national gas markets, following the model in the most developed countries in Western Europe. 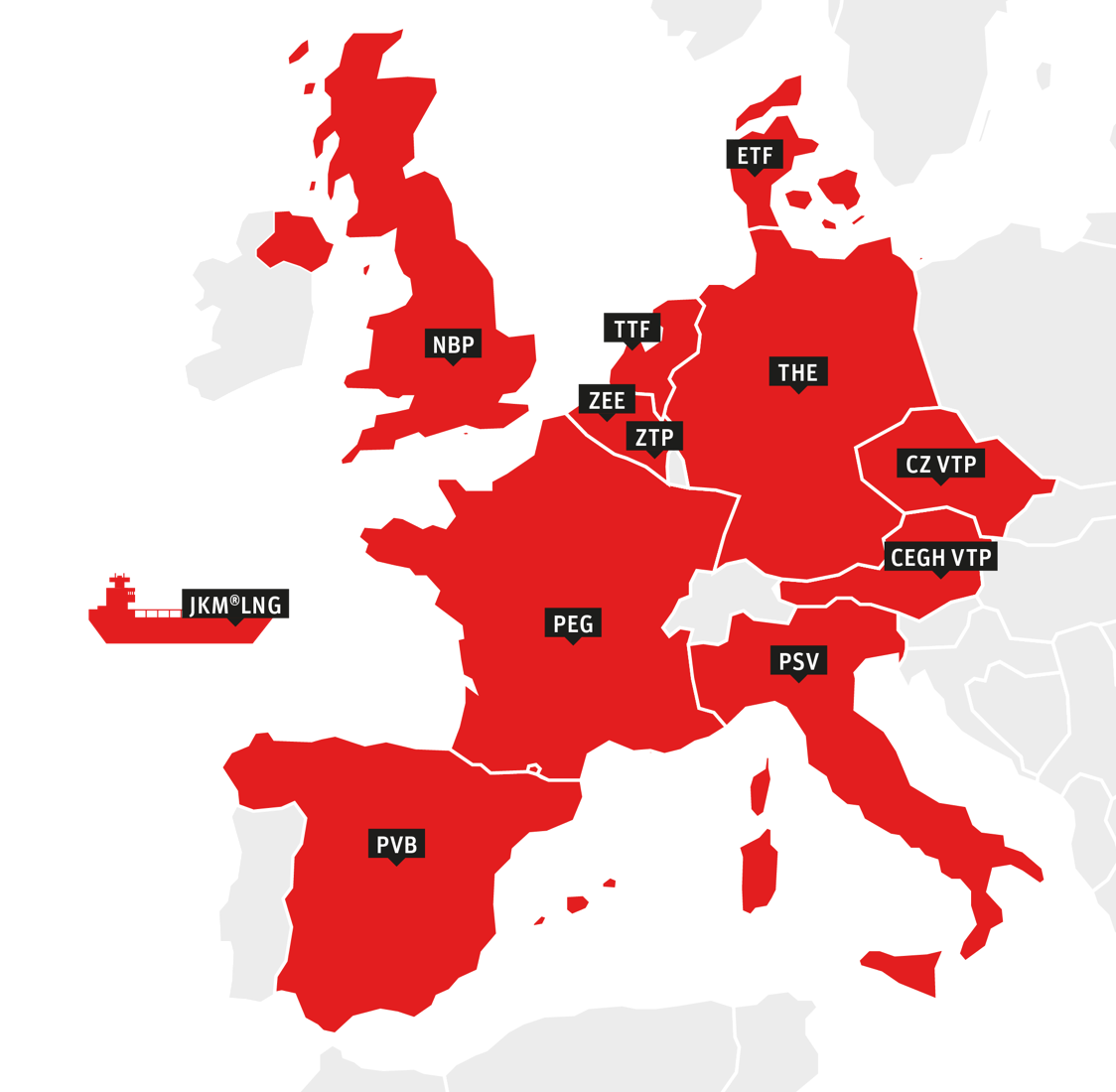 As of now, Slovakia has not joined SEEGAS European integration project. In our opinion, given the important role played by the Slovak gas infrastructure in the CEE regional gas market:

without the participation of Slovakia, the full implementation of the SEEGAS project is unlikely.

The lack of interest of the Slovak side in participating in SEEGAS may be due to the fact that the Slovak government and the management of the GTS operator Eustream believe that the country has achieved the required level of energy security in the gas sector.

Within the SEEGAS project, Ukraine attracts attention primarily due to the large capacity of underground storage facilities (12 facilities with a total volume of 31 billion cubic meters), as well as one of the largest European markets and consumers of gas. According to our experts to strengthen the country’s role in the context of EU energy security it is advisable to increase the liquidity of the national gas market, primarily by maximizing gas production in cooperation with leading Western oil and gas service companies.