Reporting results of participation of Cepconsult s.r.o. in the Central European Energy Conference 2019 in Bratislava, Slovakia on November 18-19, 2019.

In the next 3-5 years, expanding the LNG supply to the EU member states remains one of the priority areas for the development of the European energy market, within the framework of achieving the goals of the Energy Union. The main arguments for expanding the European LNG market are: the possibility of reducing dependence on Russian gas and use of coal; the global LNG market provides flexible and diversified supplies; competition between suppliers contributes to the formation of favorable for the European market LNG prices.

Thus, currently, LNG supply to the European market is seen as the only real opportunity to reduce the growing dependence on strategic raw material imports from a supplier with a dominant market position (the Russian Federation).

In addition, the supply of LNG to the European market is currently competitive with other external sources of natural gas (a comparative table on the cost of supplying LNG and spot prices for natural gas is given in the table).

The European LNG industry can efficiently supply energy to the infrastructure of natural gas underground storage facilities, which are an important element in ensuring a reliable and secure supply of energy according to the requirements of the Energy Union and the degree of filling it, according to Rastislav Nukovic, the CEO of Eustream a.s., the Slovak national gas transport company, is “at the peak of its historic height” (see the chart).

The role of an important player in the European LNG market is claimed by Poland, which, according to a representative of the state-owned oil and gas company PGNiG, according to the agreements concluded with the US, UK and Qatar, in the run up of 2024, will be able to import 12.07 billion cubic meters of natural gas (see the table).

According to Slawomir Sieradzki, a representative of the Polish state-owned company GAS-SYSTEM S.A., Poland is applying for the role of a gas hub that combines Western European and Eastern European gas markets within the framework of the EU-North- South Gas Corridor project.

Polish state-owned company GAS-SYSTEM S.A., founded in 2004 as a subsidiary of PGNiG (Polish Petroleum and Gas Mining Co.), is the operator of gas transmission networks in Poland and implements LNG terminal construction projects in Świnoujście, the Baltic Pipe between Poland and Denmark, the gas interconnector between Strachocina (Poland) and Vel’ke Kapusany (Slovakia).

According to the Czech consulting company EGU Brno, a. s., the total volume of LNG imports to Poland will start to exceed the needs of domestic natural gas consumption in 2024, which will allow the country to become an exporter of this energy to neighboring countries in Eastern Europe.

The development of a European liquefied natural gas industry can, first of all, reduce the level of energy dependence of Central and Eastern European countries and contribute to the stability of European consumers’ gas supply. The most active player in the LNG market in Central and Eastern Europe is Poland, that is trying to create in its territory an infrastructure that will allow not only the import but also, in the medium term, the export of natural gas to the countries of the region. 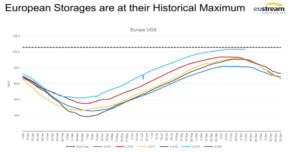 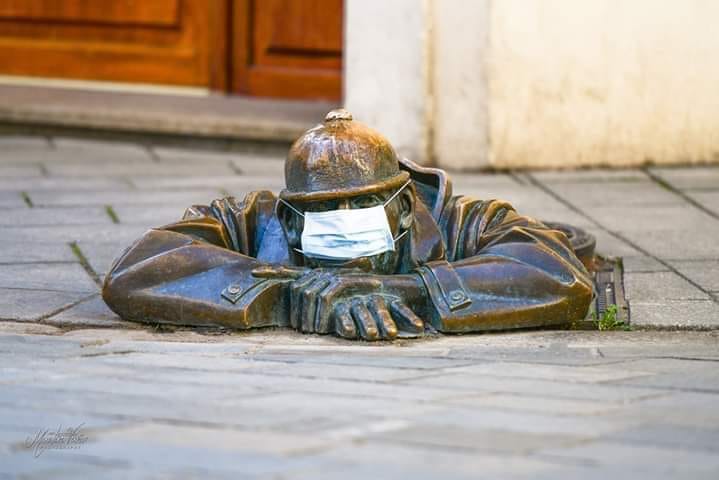 26-03-2020
According to Ivan Šramko, the head of the Slovak non-governmental organization “Council for Budget Responsibility” ... 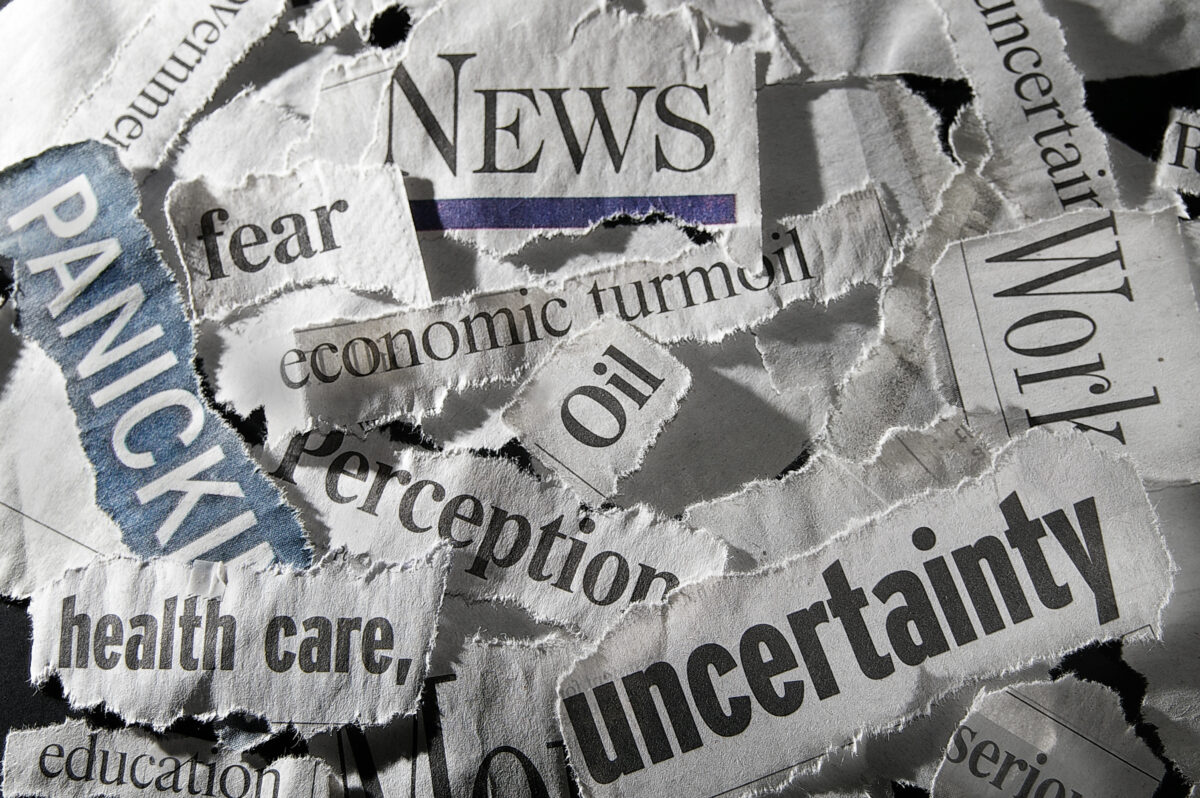