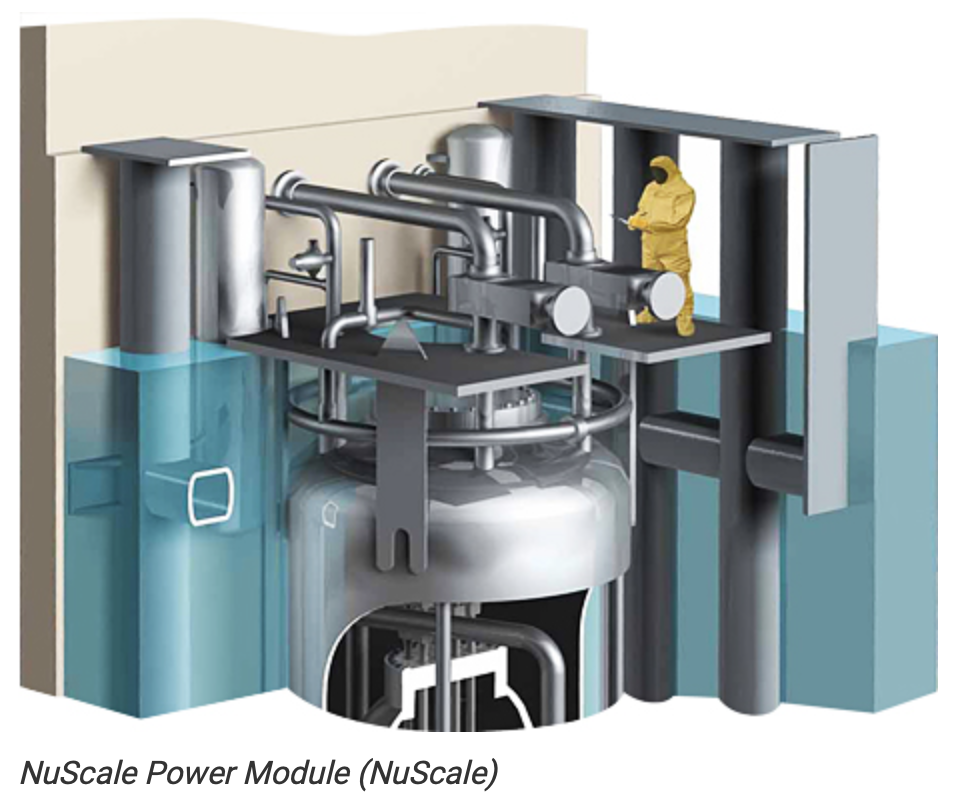 On October 22, 2019, the European Union and the US held their first business conference on the development and implementation of small modular reactors (SMRs) as a promising technology for low carbon energy development, greenhouse gas emissions reductions and the replacement of existing fossil fuel power plants and all coal-fired power plants (TPP). The conference was attended by US Secretary of Energy Rick Perry, EU Commissioner for Climate Action and Energy Miguel Arias Cañete, as well as representatives of Euratom and US private development companies.

According to Rick Perry, the US is unprecedented in its willingness to collaborate with federal-funded laboratories and private companies working to create SMRs. The US Department of Energy is now ready to share its expertise in computer-aided management and control, its own research into nuclear-powered materials and processes with private business for the sake of successful testing of SMRs prototypes by 2026.

One of the leading technological bases in the United States is the Idaho National Laboratory, made available to SMRs development companies for the construction and testing of 12 test units of 60 MW each.

According to the European Commissioner Miguel Arias Cañete, the urgent need to apply all available climate protection technologies is forcing the European Commission to support nuclear energy as one of the low carbon sources of electricity. In addition, with the high reliability and flexibility of SMRs dispatching, such reactors can be an important backup and balancing element for RES. At the same time, SMRs projects can only become a competitive technology if a rational compromise is found between acceptable implementation times and costs and high security requirements.

The EU has distributed over EUR 700 million during 2019-2020 to continue research and testing of new nuclear technologies in order to maximize quality, reliability and safety indicators. In the next budget period (2021-2027), additional funding could reach EUR 2.4 billion.

According to Ditte Juul Jørgensen, the European Commission’s Director General for Energy, the new composition of the European Commission needs to develop changes and additions to existing legislation on the principles of using SMRs, their licensing and use in the EU in a short period of time. At the same time, Ditte Juul Jørgensen expressed confidence that SMRs would meet the requirements for diversified supply of fuel and technology, which assures the US in the possibility of considering the EU as a production location.

The EU calls on the United States to join efforts in the licensing and certification process for new SMRs technologies, in particular by harnessing the potential of the EU Member States’ special nuclear regulatory authorities. The EU also expects the creation of a unified SMRs certification standard, which will accelerate and reduce the cost of introducing such reactors, ensure that they are promoted to other countries’ markets and comply with safety standards.

In the near future, it is planned to focus on developing a set of requirements and standards for SMRs in terms of their safety, methodology for technology certification and ensuring control at the level applicable to existing NPPs. It is assumed that in the first phase, only a few of the promising SMRs developments will be allowed to enter the market. In doing so, the EU places particular emphasis on the need for additional attention to the proliferation of nuclear technologies and materials, given the small size and even the likely mobility of SMRs.

According to international experts, SMRs can become a technology that can effectively replace coal generation in the EU. However, the fragmentation of the EU in support of nuclear generation could be an obstacle to the SMRs development, since progress can only be made through concerted efforts in licensing SMRs, ensuring security and non-proliferation, creating the conditions for their cost-effective implementation, and identifying locations for such new ones mini-NPPs and reliable disposal of used radioactive fuel. The European Parliament also considers the SMRs a challenge for the ambitious goal of achieving nuclear fusion results, as an even safer type of generation. 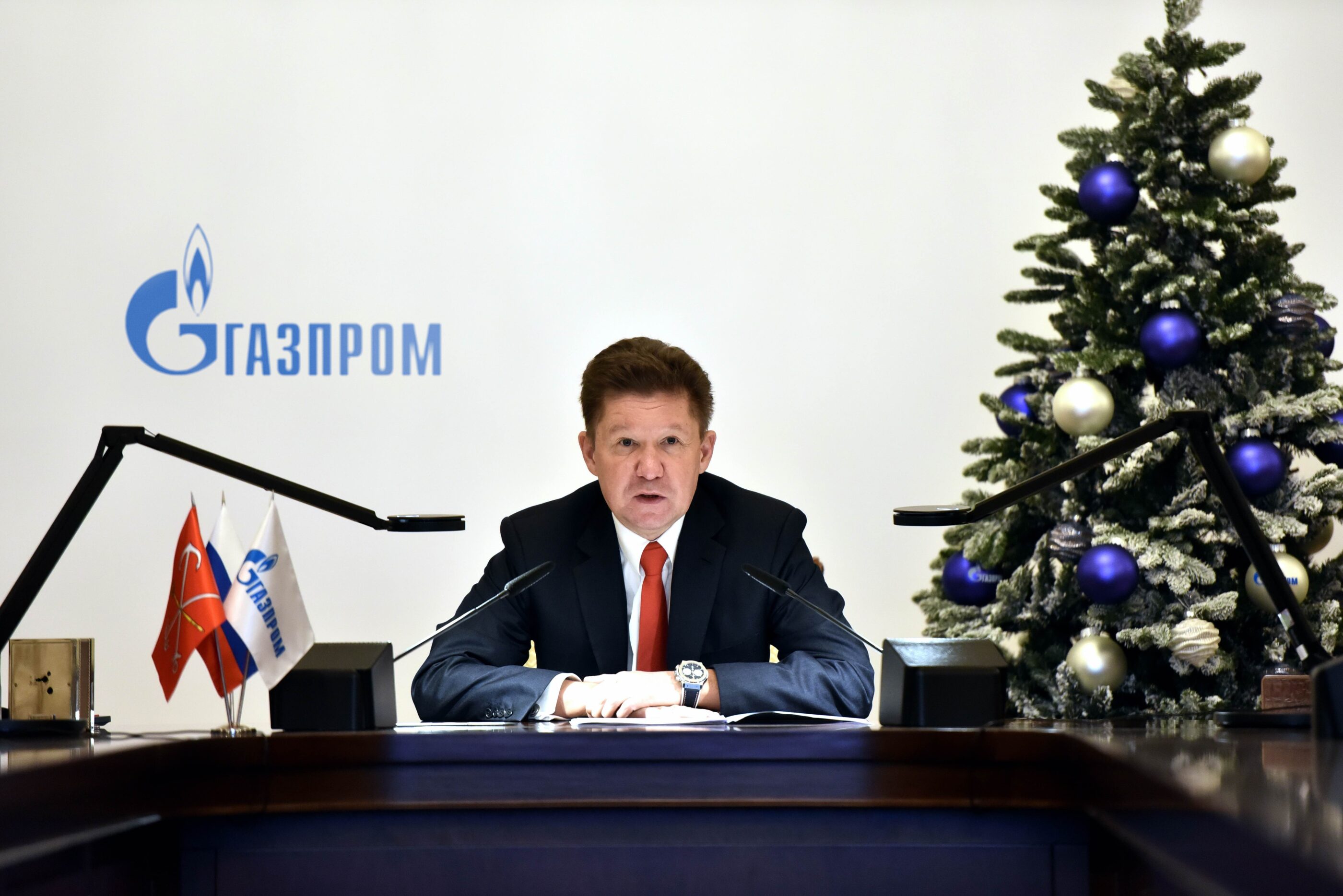 27-12-2019
Dmytro Marunych, Co-chairman Energy Strategies Fund, Kiev     The outcome of the tripartite consultations on the signing ... 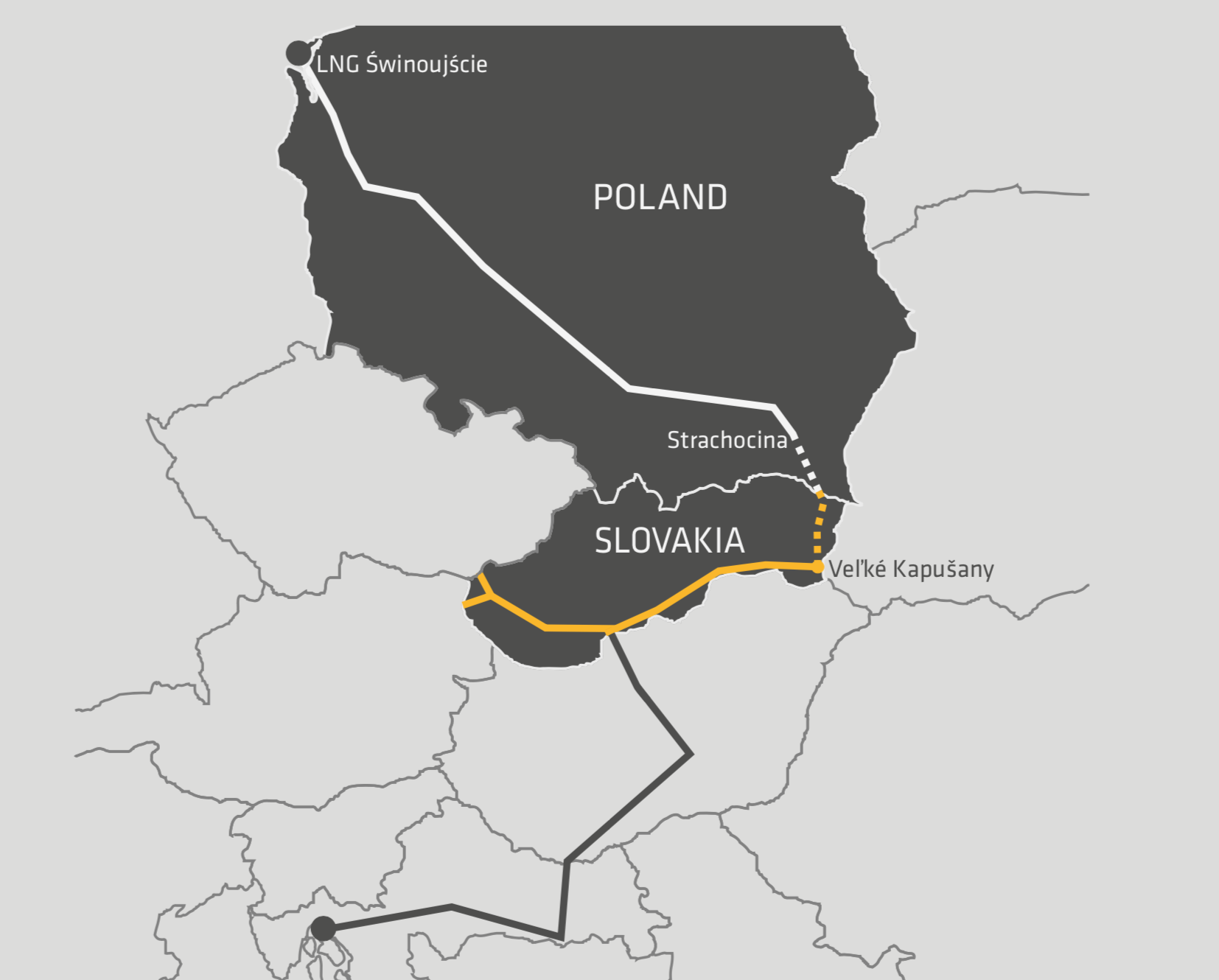 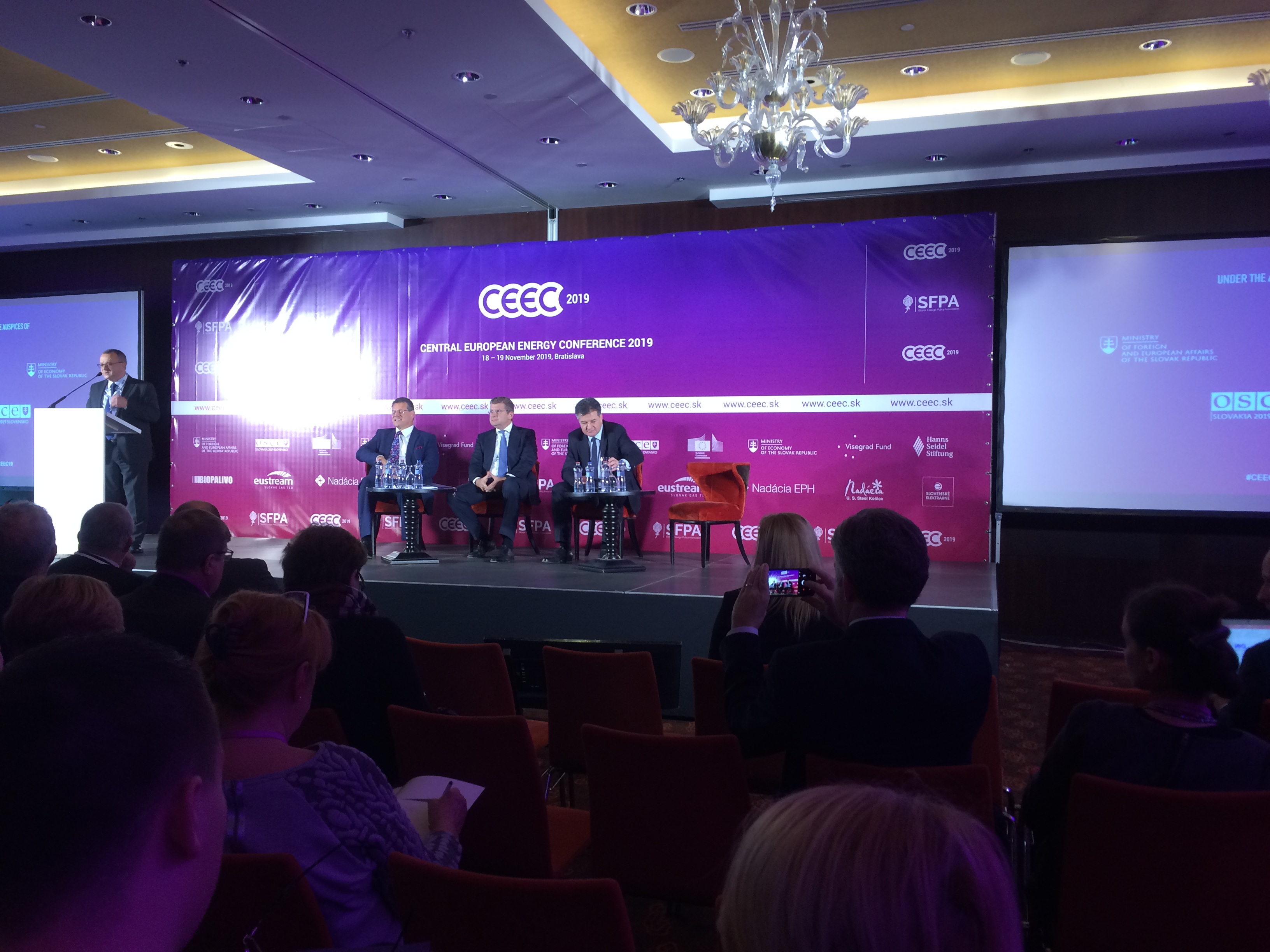 21-11-2019
Reporting results of participation of Cepconsult s.r.o. in the Central European Energy Conference 2019 in ... 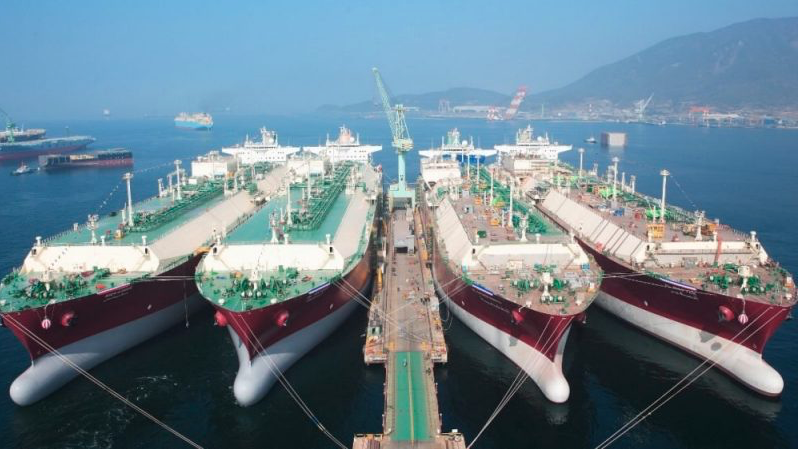 25-11-2019
Reporting results of participation of Cepconsult s.r.o. in the Central European Energy Conference 2019 in ...
Read more
Developed by Letarget