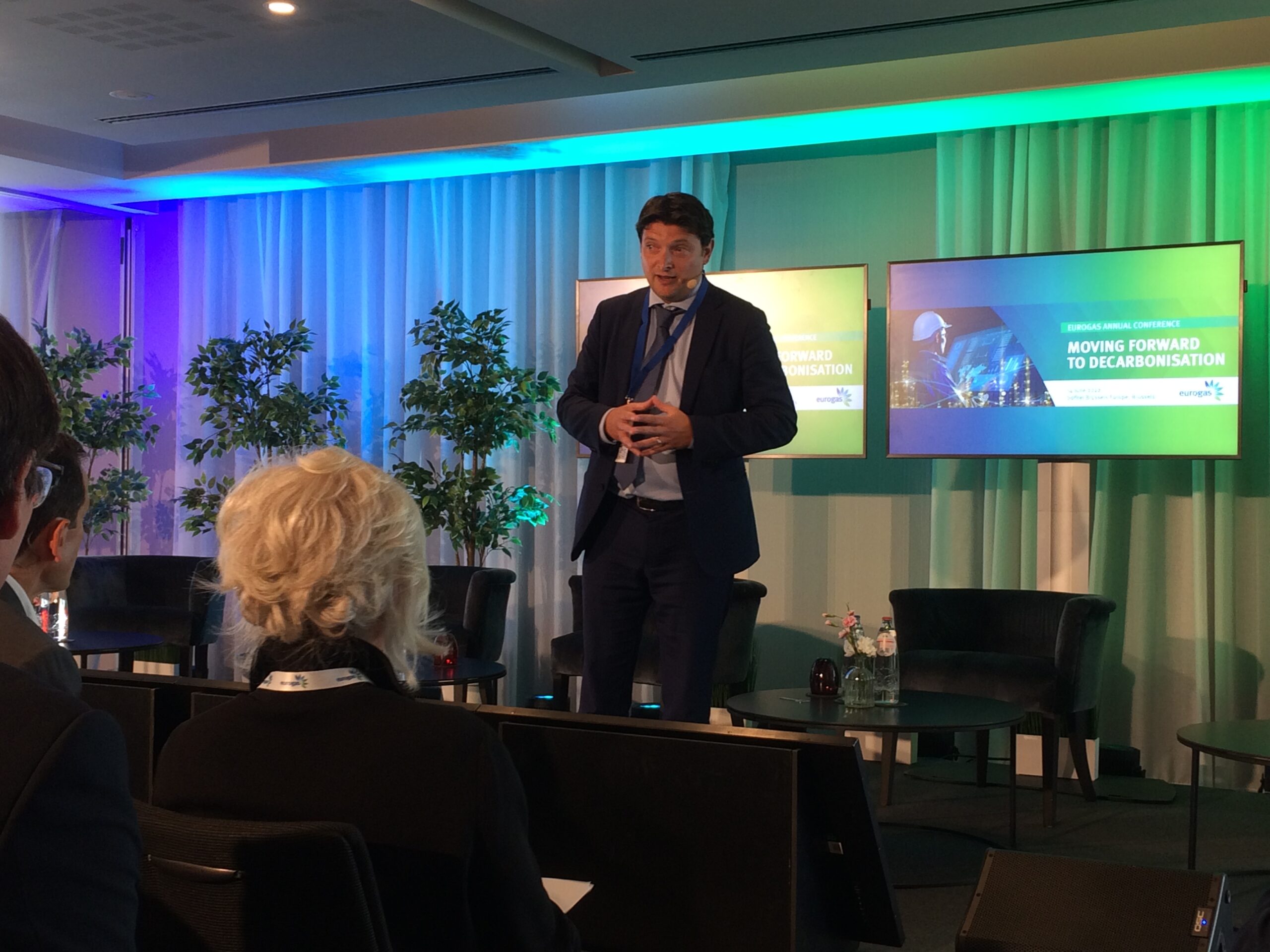 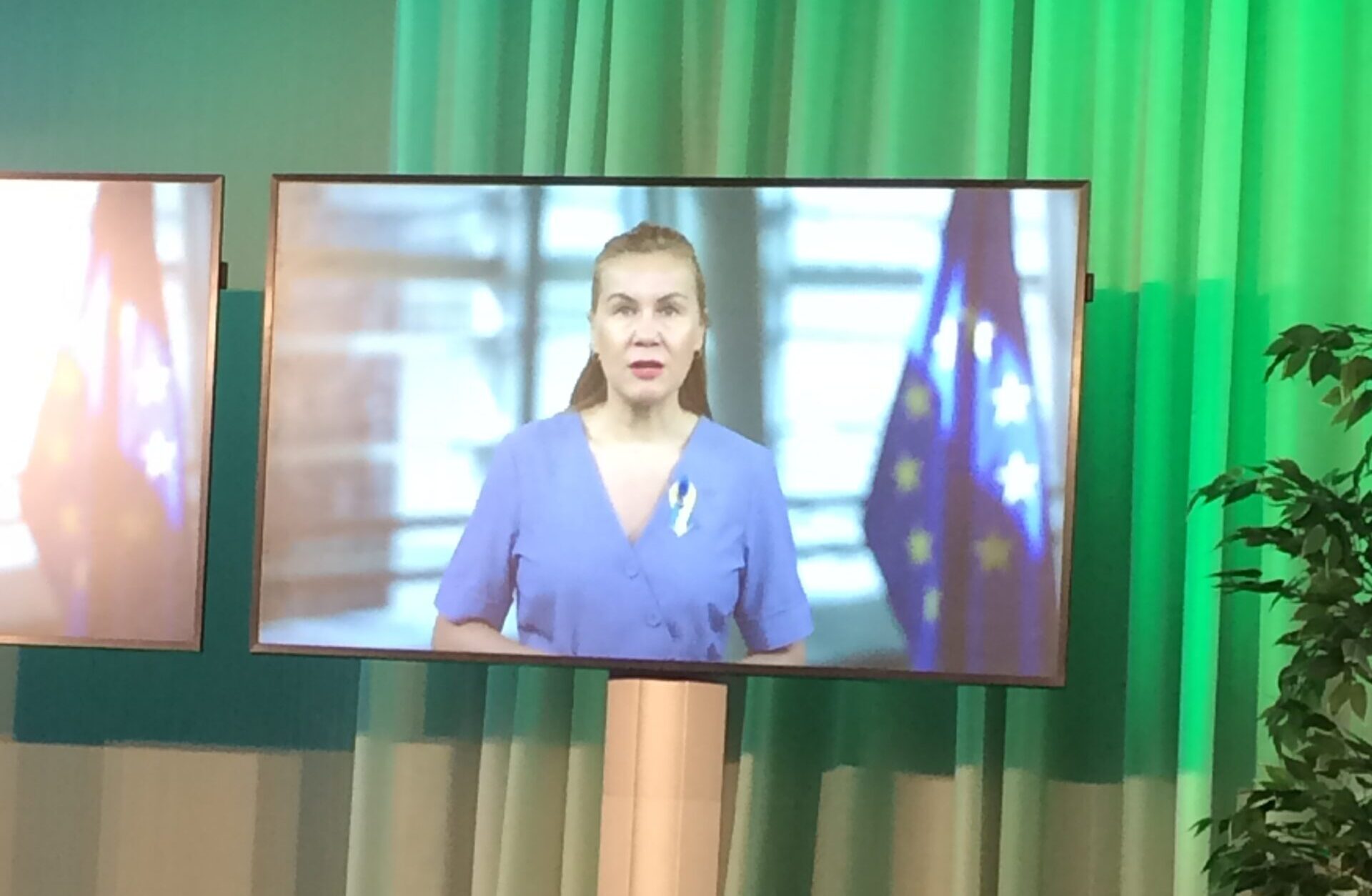 Taking into account the results of Cepconsult’s participation on 14.06.2022 in the annual international event of the Eurogas professional association – conference “Moving forward to decarbonisation” in Brussels, Belgium and on 16-17.06.2022 in the international expert event of the “Slovak Gas and Oil Association” (SPNZ) – conference “Safety, technical and economic problems of the Slovak gas sector” in Žilina, Slovak Republic (SR), we considered the prospects of diversification of sources and routes of supplying the SR with natural gas.

First of all, it should be noted that the Slovak side is interested in creating conditions for further obtaining natural gas under existing contracts and ensuring the functioning of gas-dependent sectors of the economy. Under these conditions, the Slovak government and experts in the gas industry will try to preserve the possibility of natural gas consumption until 2050, as well as find alternative to Russian sources and routes for supplying the energy resource at reasonable prices.

The total capacity of interstate gas pipeline connection points on the border with Austria, the Czech Republic and Hungary in the direction of Slovakia reaches 65 billion cubic meters per year, while the country’s internal demand is up to 5.5 billion cubic meters per year. However, taking into account the level of dependence on the supply of Russian gas, which reaches 85%, in case of gas supply cessation from the eastern direction, a critical shortage of energy resources is expected on the SR territory. Slovakia belongs to a number of countries of Central and Eastern Europe (CEE) and the Balkans, which, in case of Russian gas supply termination, will have a deficit of 66% (see figure below).

Slovak GTS and Russian gas are an important route and source of liquidity for the main CEE gas hub in Baumgarten, Austria. Slovakian Eustream is the owner of 15% of the gas hub operator Central European Gas Hub AG, CEGH. In case of Russian gas supply termination, the liquidity of the CEE gas market will not be ensured, and the gas hub will not be able to fulfill its obligations to customers and will be forced to stop trading on the gas exchange.

Currently, the Energy Directorate of the European Commission is working on the issue of creating a solidarity mechanism that can balance the supply of natural gas between member countries in times of crisis. At present, the position of such countries as France, the Netherlands, and Germany, which demand compensation in case of industrial enterprises losing part of their profits due to the limited supply of natural gas as a raw material or energy resource, remains a problematic issue.

The head of the Slovakian state company in the heating sector estimated the probability of gas supply interruption from the Russian Federation by the end of this year as high, and the opportunities of the SR to diversify supplies as very limited. According to the expert, the “gas crisis” will have a destructive effect on the Slovak gas market; there is a risk of bankruptcy of 6 of the 10 largest gas suppliers; The SR can count on only limited regional solidarity in the matter of providing critical needs of the population during the winter season 2022/23.

According to Ján Klepáč, adviser to the SPNZ president, the most promising direction for diversification of natural gas supply to the SR is access to the global LNG market and North Sea resources through the gas interconnector “Poland-Slovakia” (4.7 bcm/year with July this year) and the Baltic Pipe gas pipeline between Poland and Denmark (up to 10 bcm/year from October this year). The source of gas supply on this route is assumed to be the Polish LNG terminal in Świnoujście (6.2 billion cubic meters of gas/year +2.1 billion cubic meters/year by 2023), which has been operating since 2016, as well as a promising LNG terminal in Gdansk (6.1 billion cubic meters of gas/year), putting into operation of which is expected from 2025.

According to our assessment, a real diversification of sources of natural gas supply in the SR can be achieved only in the medium term after 2025 as a result of putting into operation the Baltic Pipe gas pipeline, the Polish LNG terminal Gdansk LNG and development by the Slovak government a diversified portfolio of contracts on the LNG and pipeline gas market.