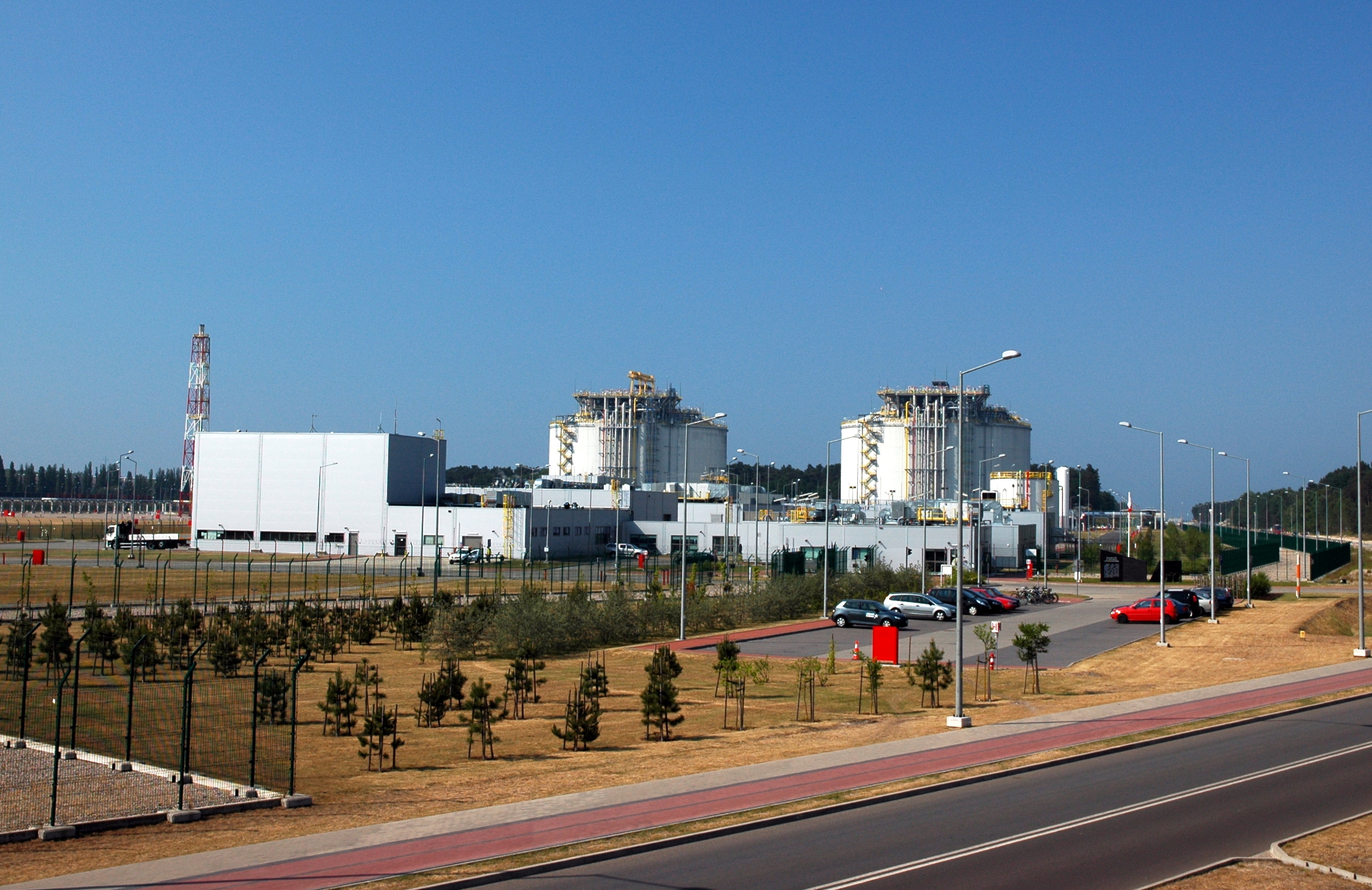 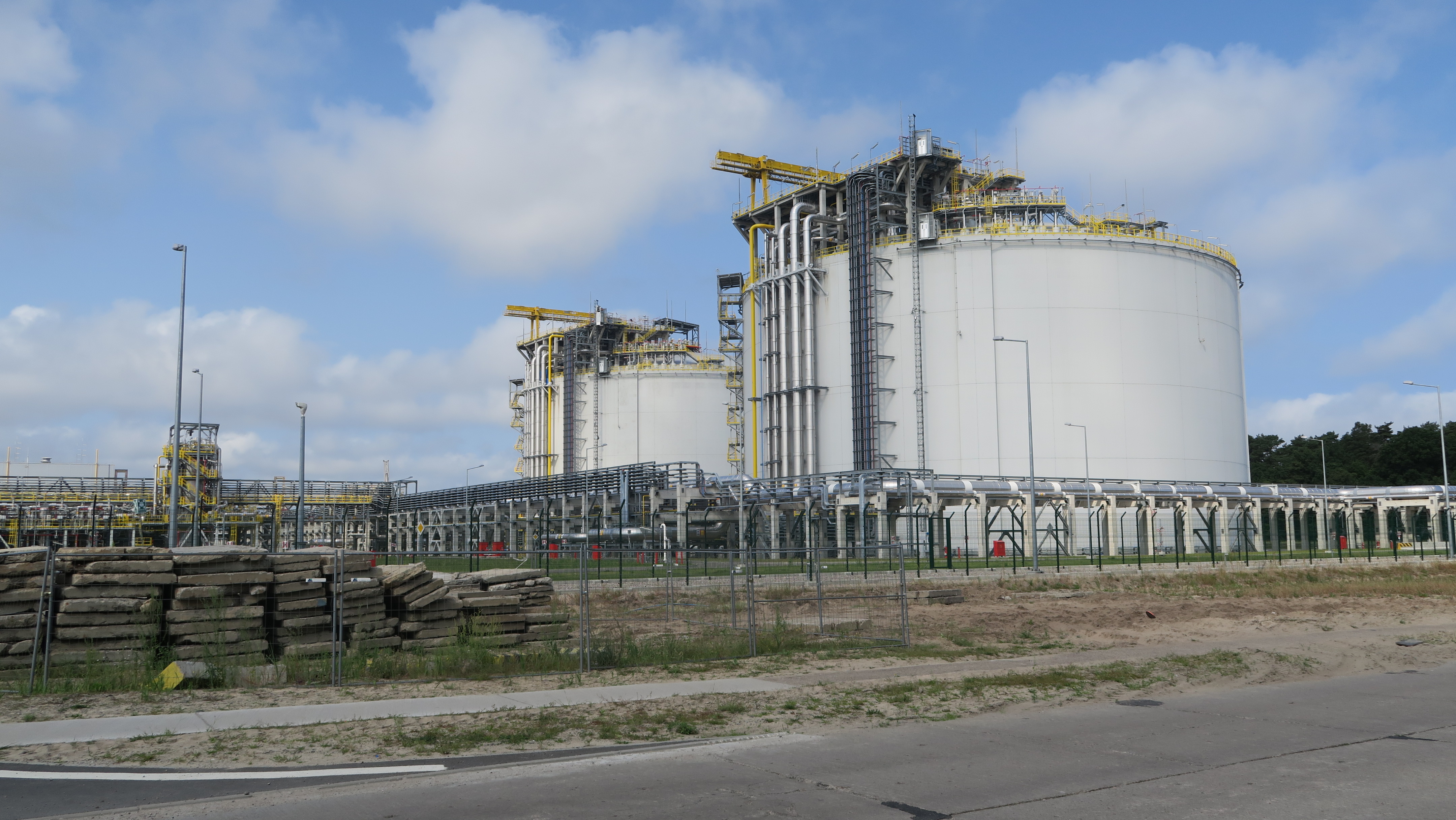 On April 3, 2019, Dr. Piotr Naimski, Plenipotentiary of the Government for Strategic Energy Infrastructure, announced the start of preparations for the second phase of construction of the “Lech Kaczyński” LNG terminal in Świnoujście. As Dr. Naimski said on March 18, the European Commission agreed to allocate EUR 128 million to Poland for the completion of the second stage of the LNG terminal, namely to increase the production capacity of the terminal from 5 to 7.5 billion cubic meters of gas per year and for the completion of additional gas storage and gas infrastructure.

The project on increasing the capacity of the terminal in Poland was placed by the European Commission on the list of “Projects of common interest of the EU” within the framework of the implementation of the “Baltic Energy Market Interconnection Plan” (BEMIP corridor). The funds will be granted by the European Regional Development Fund within the “Infrastructure and Environment Operational Program 2014-2020”.

According to Dr. Naimski, the expansion of the Lech Kaczyński” LNG terminal together with the project on the construction of the “Baltic Gas Pipeline” are important steps towards the diversification of suppliers and routes for the transportation of natural gas to Poland and Eastern Europe.

In 2016, the LNG terminal received 10 LNG tankers and 14 more in 2017, and in 2018 – 23 tankers. In the first quarter of this year the terminal has already accepted 7 tankers (3 from Qatar, 3 from the United States and 1 from Norway). Thus, the «Gaslog Hong Kong» tanker’s capacity is  71,000 tons of LNG, which left the port of Sabine Pass (US)  on March 19 and arrived in Świnoujście on April 3, and on April 14, an LNG tanker with 92 LNG tanks from Qatar was expected to arrive. By the end of this year, an additional 27 gas vehicles are planned to be regasified in the “Lech Kaczyński” LNG terminal. Dr. Naimski said that the Świnoujście Terminal nowadays is the most active in Europe and accepts the largest number of gas tankers.

Commenting on the sharp increase of the intensity of operation of the “Lech Kaczyński” LNG capacities, Andrzej Sikora, the expert at the Polish Institute of Energy Research (ISE) (Instytut Studiów Energetycznych, ISE), said that the management of the LNG terminal is now trying to make the most of the historic “collapse” of gas prices in Asian gas markets and use the willingness of the liquefied natural gas exporters to divert their own tanker fleet to Europe, where the price of gas at the “Dutch TTF” gas hub is situationally more attractive for them. A. Sikora noted that in the first quarter of 2019, through the LNG terminal, Poland has already imported 543 thousand tons of liquefied natural gas (or 738.5 million cubic meters of gas), of which about 200 thousand tons of LNG have been received from the US. And this is still the historic peak for the Polish terminal. Speaking in a wider (European) context, A. Sikora emphasized that in the period of October 2018 and March 2019, 223 million cubic meters of gas per day arrived to the LNG terminals of the EU member states. This is twice as much compared to the same period of 2017-2018 (108 million cubic meters of gas per day). Analyzing the existing signed short-term deals on “Dutch TTF” and other European trading platforms, A. Sikora noted that in the second quarter of 2019, the EU is expected to increase the volume of imports of liquefied gas by 35-40% (or by 76 million cubic meters  per day)  up to about 300 million cubic meters per day.

In the context of the growth of LNG imports in Europe, A. Sikora noted that Russia is also gradually becoming an important player at the market of liquefied natural gas in the EU. Thus, according to the estimations of the “Institute of Energy Studies”, in the specified period (October 2018 – March 2019), the Russian Federation delivered 50 LNG tankers to the EU, mainly to Great Britain, France (the “Dunkirk” and “Nantes-St Nazaire” terminals), the Netherlands ( the “Rotterdam” terminal) and Belgium (terminal “Zeebruge”). The Russian Federation delivered about 40 LNG tankers to LNG terminals in Norway. This dynamics demonstrates the extent to which intensity the Russian Federation is able to exploit the LNG infrastructure of the EU countries.

Such incoming conditions, according to A. Sikora, allow Russian liquefied gas to maintain a high level of competitiveness at the EU liquefied gas market. In addition, the Russian Federation offers significant discounts and bonuses to potential European customers. The Polish analytical center experts are convinced that as a result of overproduction of liquefied gas in the USA, in the short term (in 2021-2022), the global LNG market will have an excess supply of liquefied gas, after which it will be possible to stabilize prices for a longer period. According to             A. Sikora, taking into account the growing volumes of US LNG supplies to Poland, in 2020, the country could turn into a center for further re-export of LNG from the USA to other EU regional markets. The position of A. Sikora is supported by Georgette Mosbacher, the US Ambassador to Poland.

Therefore, developing its own strategy for diversifying gas supplies to the country, the Polish government has decided to upgrade the existing “Lech Kaczyński” LNG terminal to the capacity of 7.5 billion cubic meters of gas per year. At the rate of LNG import, this terminal is now recognized as the one with the highest level of load in the EU.

Polish experts pay attention to the growth of the rates and volumes of export of Russian LNG to Western European countries. At the same time, Russian producers of liquefied gas offer significantly lower gas prices compared to other exporting countries. The Polish government, in turn, is focused on increasing the import of the US liquefied natural gas with the prospect of its further re-export to other Eastern European countries.