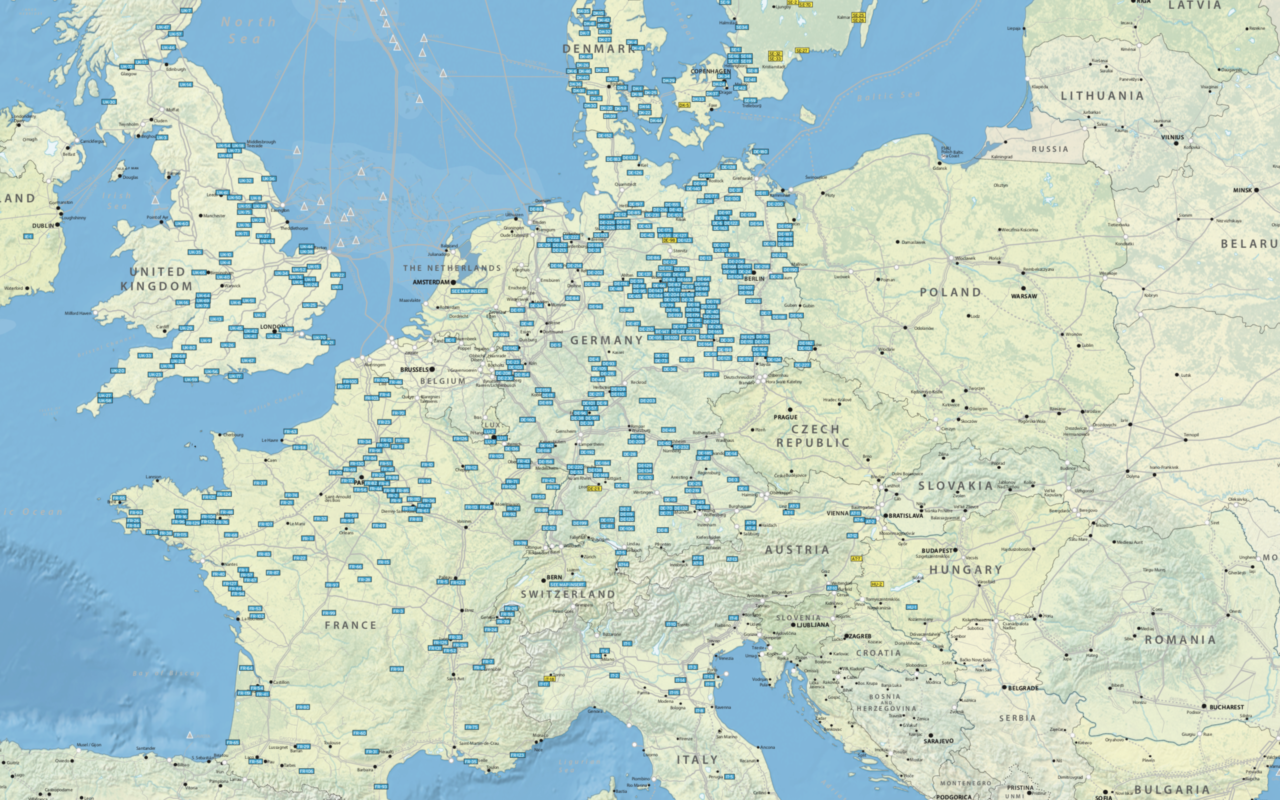 Development of the biomethane industry in Europe

In the current situation of European natural gas prices, the increase in EU Emissions Trading System (ETS) certificates, the European Commission’s support for decarbonisation of member states’ economies, the attractiveness of renewable gas projects, including biomethane, is growing. In the context of decarbonisation, the potential of the renewable gas industry, according to experts, far outweighs the prospects for hydrogen use.

Biomethane is a biogas brought to the quality of natural gas containing 95-98% of methane (CH4). Biomethane production is carried out mainly by anaerobic digestion of waste and agricultural biomass residues. Biomethane, as a complete analogue of natural gas, can be used for the production of heat and electricity, as well as raw materials for the chemical industry, fuel for transport in compressed and liquefied state. 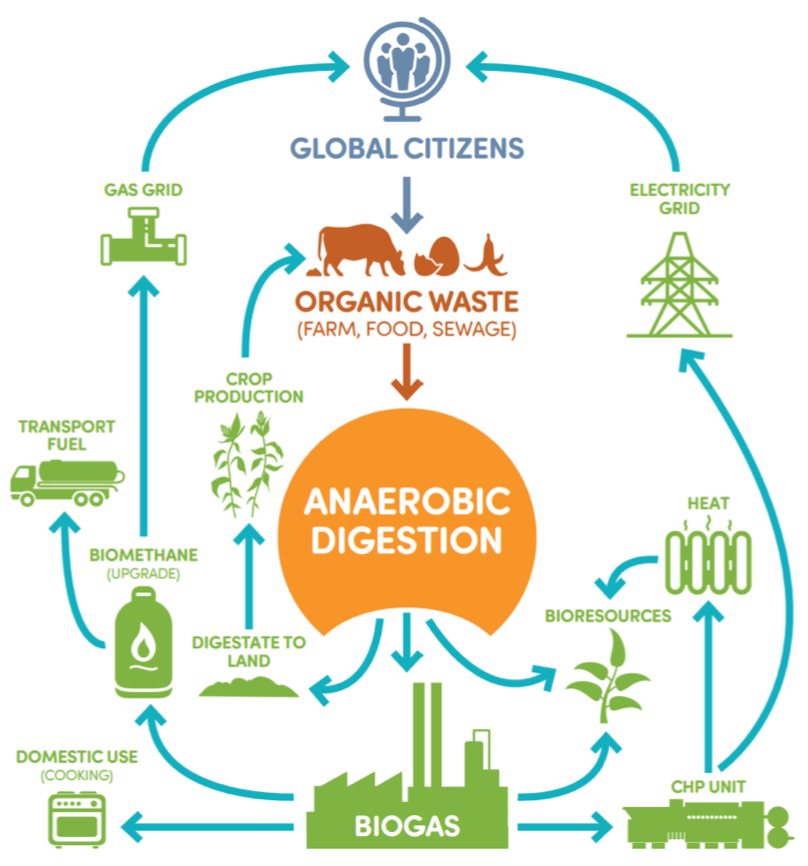 Currently, the increase in biomethane production in the EU is hampered by differences in the level of national legislation of member states, due to the characteristics of national producers and consumers, different types of raw materials and uses of the final product. In the course of biomethane consumption, some national schemes support the production of heat and electricity based on biomethane, and others support its use in the transport sector.

According to the European Biogas Association (EBA) and Gas Infrastructure Europe (GIE), the number of biomethane plants in Europe is currently 729 (as compared to 483 in 2018). There are 18 countries in Europe that produce biomethane. Germany has the highest share of biomethane plants (232), followed by France (131) and the United Kingdom (80). At present, the countries of Eastern and Central Europe do not take an active part in the creation of the biomethane industry (according to European Biomethane Map 2020 (GIE&EBA).

Despite the shortcomings of the legal framework, market growth is facilitated by the growth of a network of national biomethane tracking registers in Europe’s gas transmission networks through energy attribute certificates. National biogas registers use tools developed by the European electricity market and supported by regulations at EU and UK levels, including “certificates of guarantee of origin”. Certification schemes increase standardization, compatibility and accessibility by supporting cross-border trade.

Guarantees of Origin of Renewable Gas (RGGO), also known as Certificates of Origin (CoOs) and Certificates of Biomethane (BMC), are used to label the source of biomethane that supplies the product to the transmission network. RGGOs can be transferred between a growing number of national registries, including those cooperating under the European Renewable Gas Registry (ER-GAR).

The ERGAR scheme was supplemented in December 2021 by the German biogas register Dena, which joined the schemes of the Netherlands, Great Britain and Austria. According to the European Biogas Association, Germany is the largest producer of biomethane in Europe, providing in 2020 the supply of up to 11 TWh of biomethane.

Renewable gas markets continue to grow in the UK and Denmark. According to the transmission system operator Energinet, the share of biogas in the Danish gas network has reached 25% as of 2021 and may reach 75% in 2030.

Thus, in the territory of North-Western Europe, despite the unfavorable factor of the lack of a unified legal framework and standardization, the sector of biomethane renewable gas production is actively developing. The existing potential of the biomethane industry allows our experts to assume that the supply of biomethane in the European market may increase to 1000-1400 TWh by 2050 and replace 26% of the EU natural gas needs. An important factor in the growth of the biomethane market is the development of a network of national registers of biomethane tracking in European gas transmission networks with the help of energy attribute certificates (certificates of guarantee of origin).