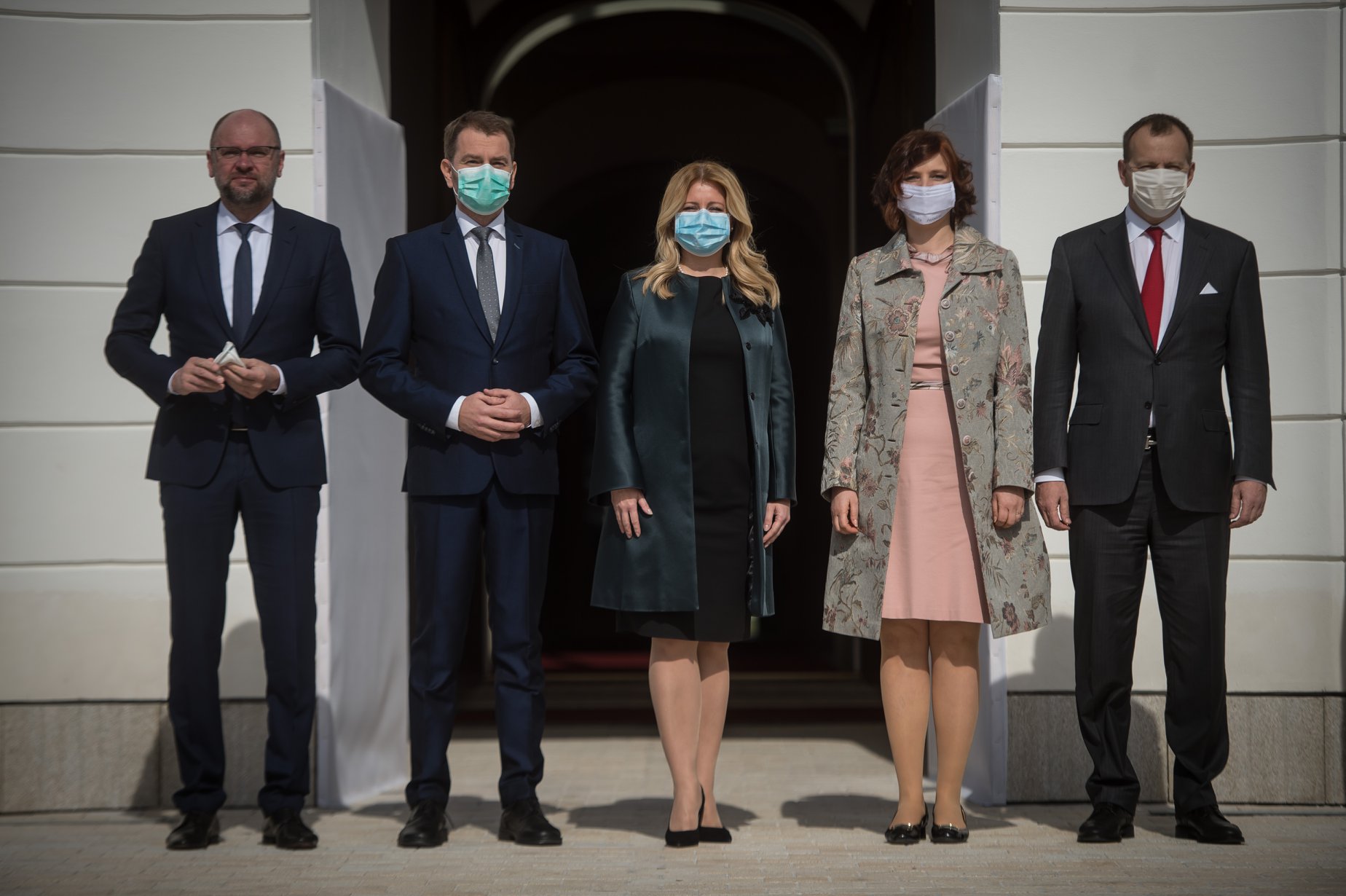 According to Ivan Šramko, the head of the Slovak non-governmental organization “Council for Budget Responsibility” (carrying out a budgetary policy analysis, Rada pre rozpotovú zodpovednosť, RRZ),  if the quarantine measures introduced in connection with the COVID-19 epidemic, will last within 1 month – the losses of the Slovak economy will amount to at least 1.3% as a result of 2020; the losses will reach 5% in case of limitation of economic activity within 2 months and more than 10% if limitations last within 3 months.

It should be noted that, according to our experts, reducing the national GDP by 20% during the year will actually mean the destruction of the country’s economy.

Under current restrictions, Ivan Šramko estimates the monthly losses of the Slovak economy at EUR 2 billion (Slovakia’s GDP in 2019 is estimated at EUR 92 billion) and a 25% reduction in exports.

According to financial analytical portal FinStat, restrictive measures introduced by the government in connection with the spread of COVID-19 directly affect 15 660 firms with a total annual turnover of  EUR 9 billion (about 10% of GDP). In the context of epidemic, the Slovak economy suffers not only from reduction of services market and construction industry, but also from shutdown of a number of important industrial productions.

The Slovak automotive industry forms 13.9% of GDP, provides 275,000 jobs directly or indirectly (economically active population amounted to 2.7 million in 2019), generates 49.5% of industrial output and 46% of the country’s exports.

In these circumstances, the new government, convened by the Prime Minister Igor Matovič, the pro-European populist сonservative party – OL’aNO, will try to secure stabilization of epidemiological situation in the country by introducing as wide range of measures as possible within two months (starting from March 16, 2020), especially the social isolation of vulnerable to COVID-19 groups of  population.

With the economic slowdown, the Slovak government is focusing its efforts on combating the spread of the COVID-19 virus among the population to ensure the resumption of production and business activity in the country since mid-May 2020.

At present, the possible losses of the Slovak economy over the two months of quarantine measures are estimated at 5% of GDP or at least EUR 4 billion.