2020 will be marked with a minus sign for Slovakia

The unfavorable global economic situation and the high dependence of the Slovak economy on exports may lead to a deep economic recession in Slovakia, which, according to preliminary estimates of our experts, will last until 2021.

In contrast to the officially published data, our experts estimate that the losses of the Slovak economy in 2020 will amount to 12% of GDP or not less than EUR 11 billion; the unemployment rate may exceed 10% of the working population; the budget deficit will reach 9% of GDP, and external debt will grow by more than 60% of GDP.

The actual size of economic losses and the duration of the recovery of the country’s macroeconomic indicators to the level of 2019 will depend primarily on the situation in foreign markets, which are not influenced by Slovakia.

The level of openness of the Slovak economy is one of the highest in the world. Most of the products produced in Slovakia are exported to the leading EU member states (primarily to Germany and France), as well as to neighboring countries (primarily to the Czech Republic and Poland). The most profitable sector of the Slovak economy is mechanical engineering, which depends not only on the demand for its products (1.1 million cars were produced in 2019), but also on a wide network of suppliers, amounting to 350-400 regular contractors worldwide.

The economic crisis in Slovakia is significantly complicated by measures restricting business activity, which the Slovak government has implemented much earlier than other EU member states (since mid-May of this year) and, at the same time, slow implementation of support mechanisms for enterprises and individuals (since mid-April of this year).

According to Juraj Draxler, a representative of the Slovak NGO, Centrum pre verejnú politiku, CVP, Bratislava, the results of the study “Measures to respond to the economic crisis against the background of the COVID-19 epidemic” showed that among countries such as Germany, Great Britain, France, Austria, the Czech Republic and Hungary, Slovakia has the smallest volume (in relative terms), the number of instruments used, as well as the slowest measures to support the economy. 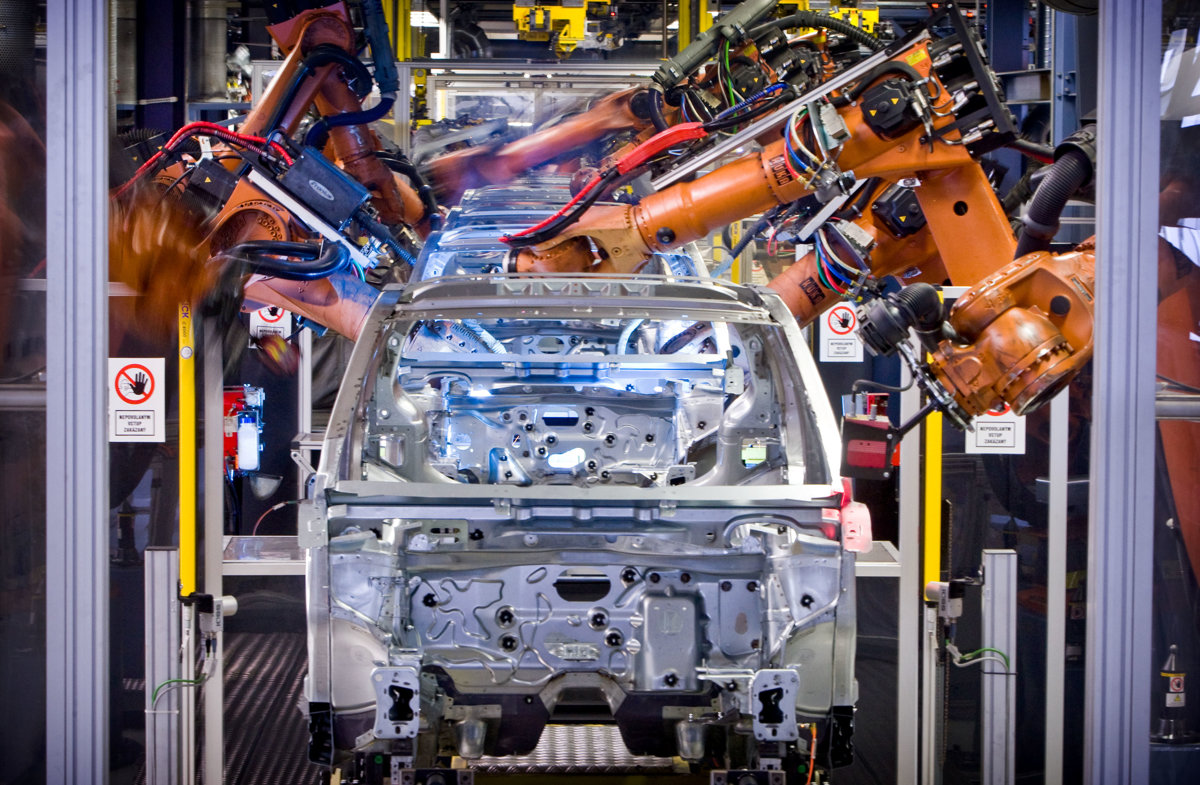 In order to balance state funds, the government is actively resorting to external borrowing by selling government bonds. Thus, on May 13, 2020, Slovakia entered the international capital markets by issuing 5-year bonds worth EUR 2 billion and 12-year bonds worth another EUR 2 billion. According to Eduard Heger, the Minister of Finance of the Slovak Republic, the agreement with a total value of EUR 4 billion is the largest sale of bonds issued by the Slovak Republic, as well as the largest sale of government bonds in Central and Eastern Europe. Investors of Slovak securities were investment companies, banks, insurance and pension funds from Austria, Germany, Great Britain, France, Belgium, Switzerland and Slovakia.

07-08-2020
The largest decline in industrial production among EU member-states is illustrative of the economic crisis ...