Jacek Czaputowicz, Minister for Foreign Affairs of Poland, addressing the “Foreign Policy of Poland 2018” conference in Warsaw on October 6, 2018, said that the year of 2022 should become the key moment to Poland’s full energy independence.

He noted that the government is convinced that the construction and commissioning of the “Baltic Pipe” within the framework of the program of diversification of gas imports will have been completed by the end of 2022.

The Polish foreign ministry representative noted that the Russian gas that will be supplied to Germany by the “Nord Stream 2” pipeline will be considered only as the “last resort” for ensuring the country’s gas balance.

Starting from 2022, these figures are expected to be changed to: 43% – imports of pipeline gas from Norway, 37% – liquefied natural gas import, 20% – Poland’s own gas extraction.

Piotr Naimski noted that since 2022, according to the agreements concluded so far, the volume of liquefied gas supplies from the United States to Poland solely will amount to 5.5 billion cubic meters per year.

As Piotr Naimski emphasized currently Russian gas supplies to Poland are rather volatile (rapidly changing), and are always slightly higher than the minimum amount of volumes set by the contract with Gazprom under the terms of “take or pay”. He noted that between 2015 and 2017, gas consumption in Poland increased from 15 to 17 billion cubic meters of gas per year. This indicator of the growth rate of gas consumption in the country has become the highest in the EU. In addition, the official confirmed that in January-September 2018, Russian gas exports to Poland, compared with the same period in 2017, increased by almost 12%.

Piotr Naimski explained this by the fact that in the first half of this year the price of Russian gas remained significantly lower compared to the price of liquefied gas at the EU market. However, despite this situation, Poland intends to continue its long-term policy of diversifying gas supplies to the country and increasing its own domestic gas extraction, which is one of the most important directions for further development of Poland’s energy security.

Today, according to Włodzimierz Marciniak, Ambassador of Poland to Russia, Russia is trying to manipulate information about the growth of Russian gas exports to Poland and the figures of reduction of liquefied natural gas import from the United States.

Włodzimierz Marciniak noted that Poland will buy certain volumes of Russian gas exclusively on the spot market if its price in the gas market of the EU will be the most attractive proposition in comparison with other alternatives.

Consequently, according to Marciniak, the strategic interest of Poland is the development of competition on the EU market of liquefied natural gas, the development of the transit of Norwegian gas to Poland. And supply of Russian gas will only be developed on the spot market of EU gas, where Russian gas can be bought under short-term contracts. Włodzimierz Marciniak noted that PGNiG do not intend to extend the long-term gas contract with Russian Gazprom, which expires in 2022.

Thus, according to Piotr Woźniak, PGNiG expects that, in the next five years (2019-2024), gas production in Podkarpackie Province of Poland will increase by almost 28%, up to 1.75 billion cubic meters of gas per year. He informed that within the framework of the new strategy for the development of hydrocarbon production in Poland, adopted by the company in 2016, a 3D seismic survey was conducted in the area of ​​1300 km2 in ​​the village of Kramarivka (30 km west of Przemysl) in November 2016, which showed the potential gas reserves in the area at about 50 billion cubic meters.

PGNiG plans to build 120 new wells in the Podkarpackie Province for the exploration and development of deposits of hydrocarbons by the end of 2022. Piotr Woźniak noted that more than 40 wells in the vicinity of the settlement Kańczuga, Krasne, Kuryłówka and Żyraków have already been built, and 32 of them have shown positive results.

The drilling works were carried out with the use of horizontal boring and hydraulic breakdown techniques, and the wells’ flowrate was stabilized at the level of 70 thousand cubic meters per day (or 25 million cubic meters of gas per year).

The drilling works were carried out with the help of the new equipment “Bentec 2000 HP” designed for deep drilling up to 7000 m., purchased by the PGNiG subsidiary – Grupa Kapitałowa PGNiG in 2012. Already proven gas reserves of a new gas field are 12 billion cubic meters of gas, PGNiG is planning to begin its industrial development in the area of ​​the cities Przemyśl-Kramarzówka-Rybotycze-Fredropol in the second half of 2019.

Consequently, between 2015 and 2017, gas consumption in Poland increased from 15 to 17 billion cubic meters of gas per year. Despite the statements of Polish politicians, Russian gas imports increased by 12% over this period. At the same time, representatives of the government of Poland announce the acquisition of full energy independence from the supply of Russian gas in 2022.

Over the next 4 years, the PGNiG plans to complete the “Baltic Pipe” and completely replace the supply of Russian gas by Norwegian, which will account for 43% of the country’s gas balance by 2022, imported liquefied natural gas will cover 37% of gas needs, and Poland’s own gas production will constitute 20%.

At the same time, Polish officials do not exclude that Warsaw will continue to buy the necessary volumes of Russian gas from Germany under short-term contracts if there is an attractive gas price on the spot market. 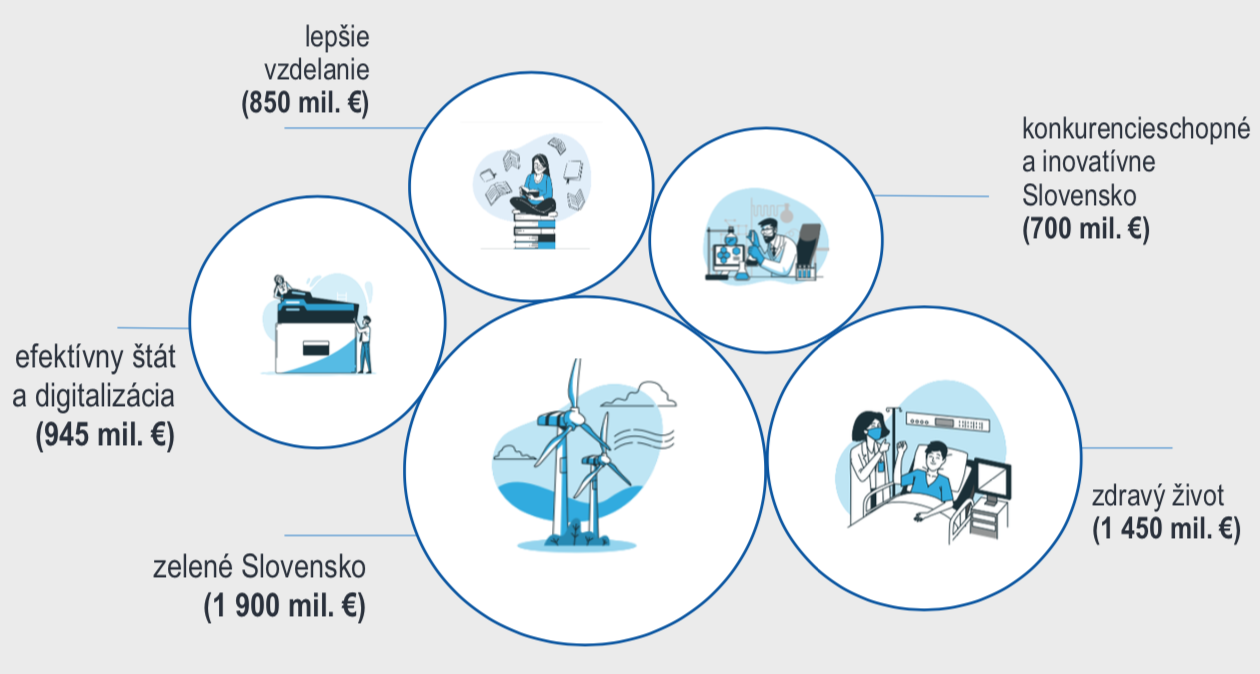