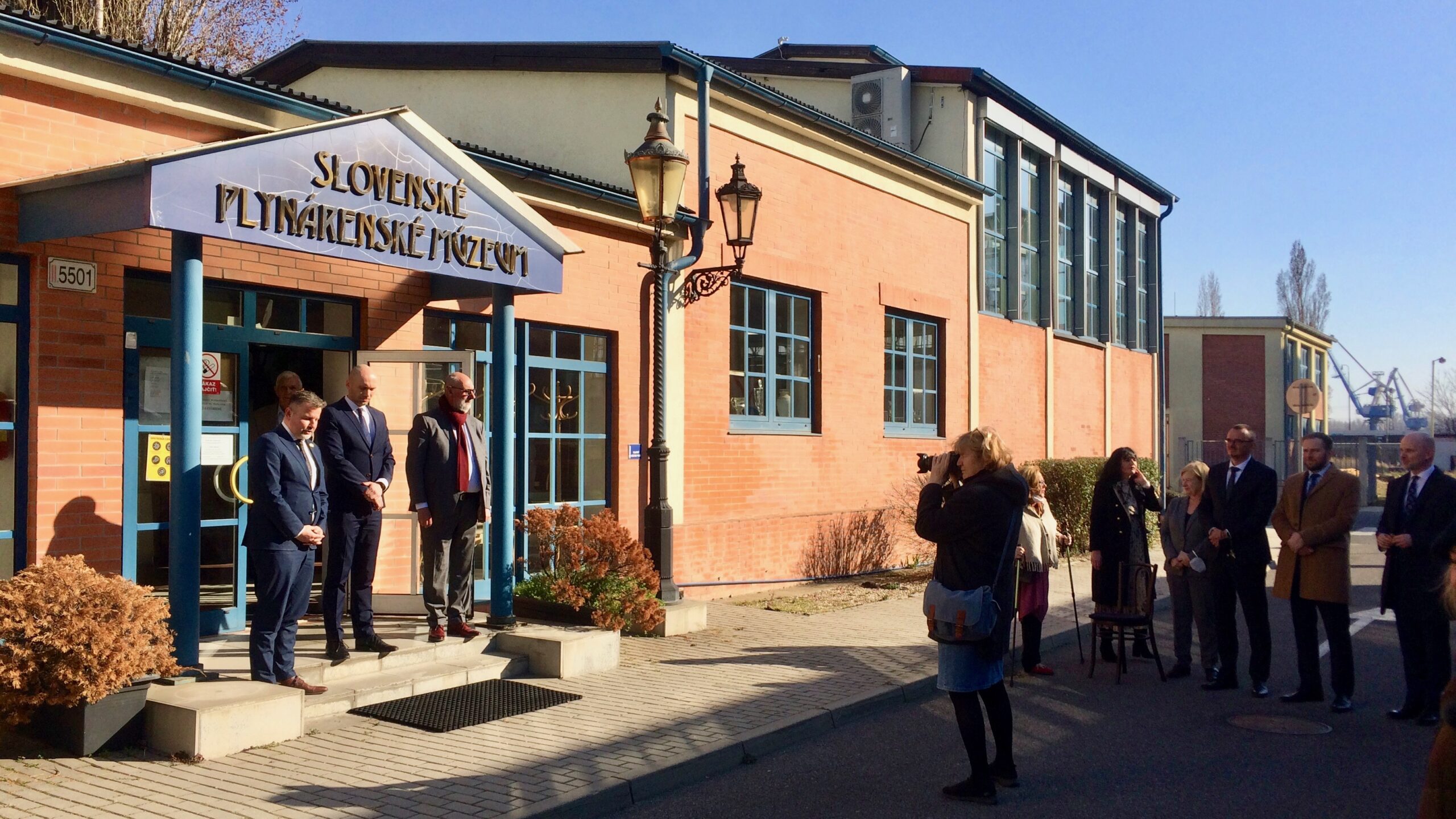 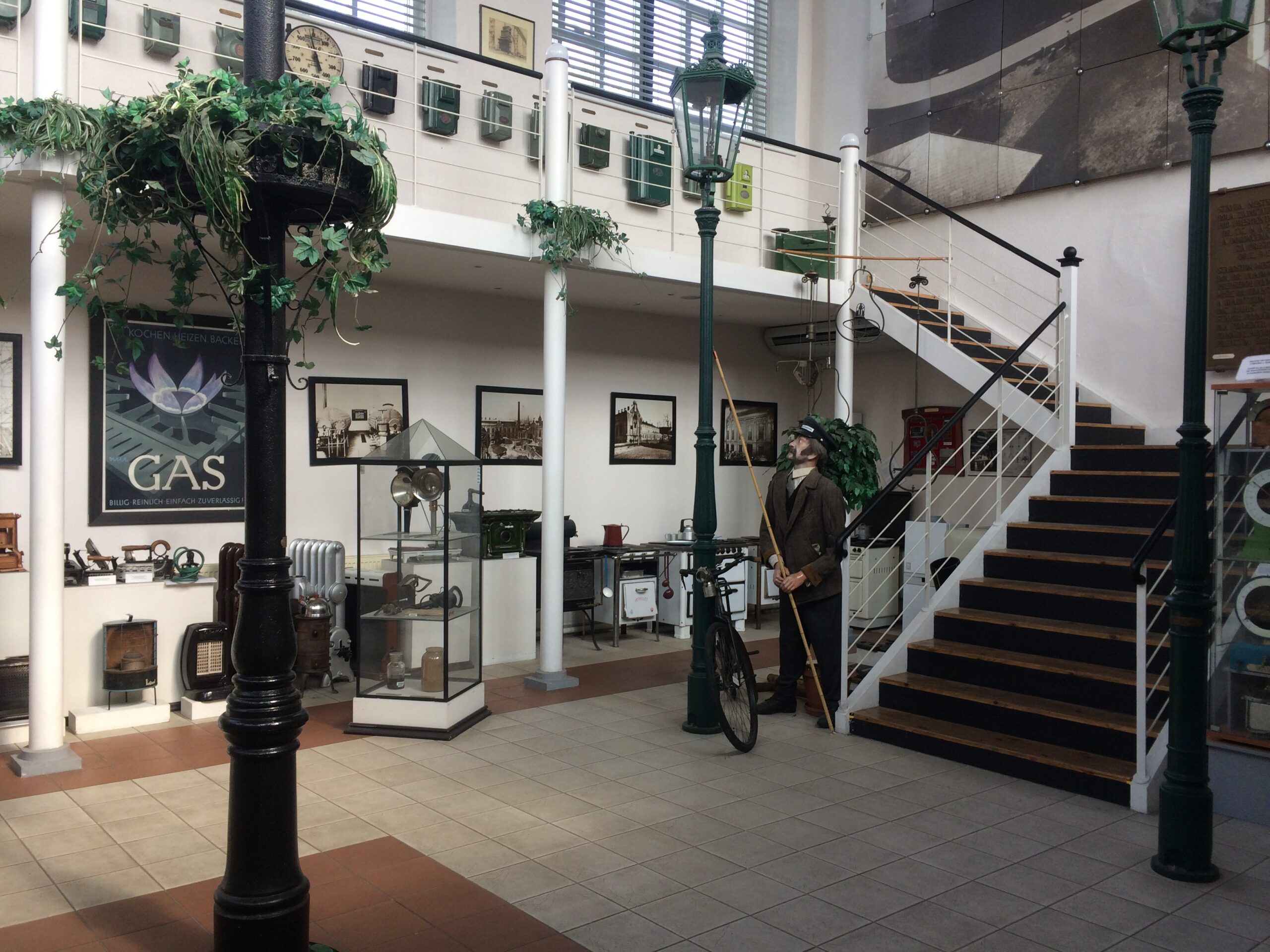 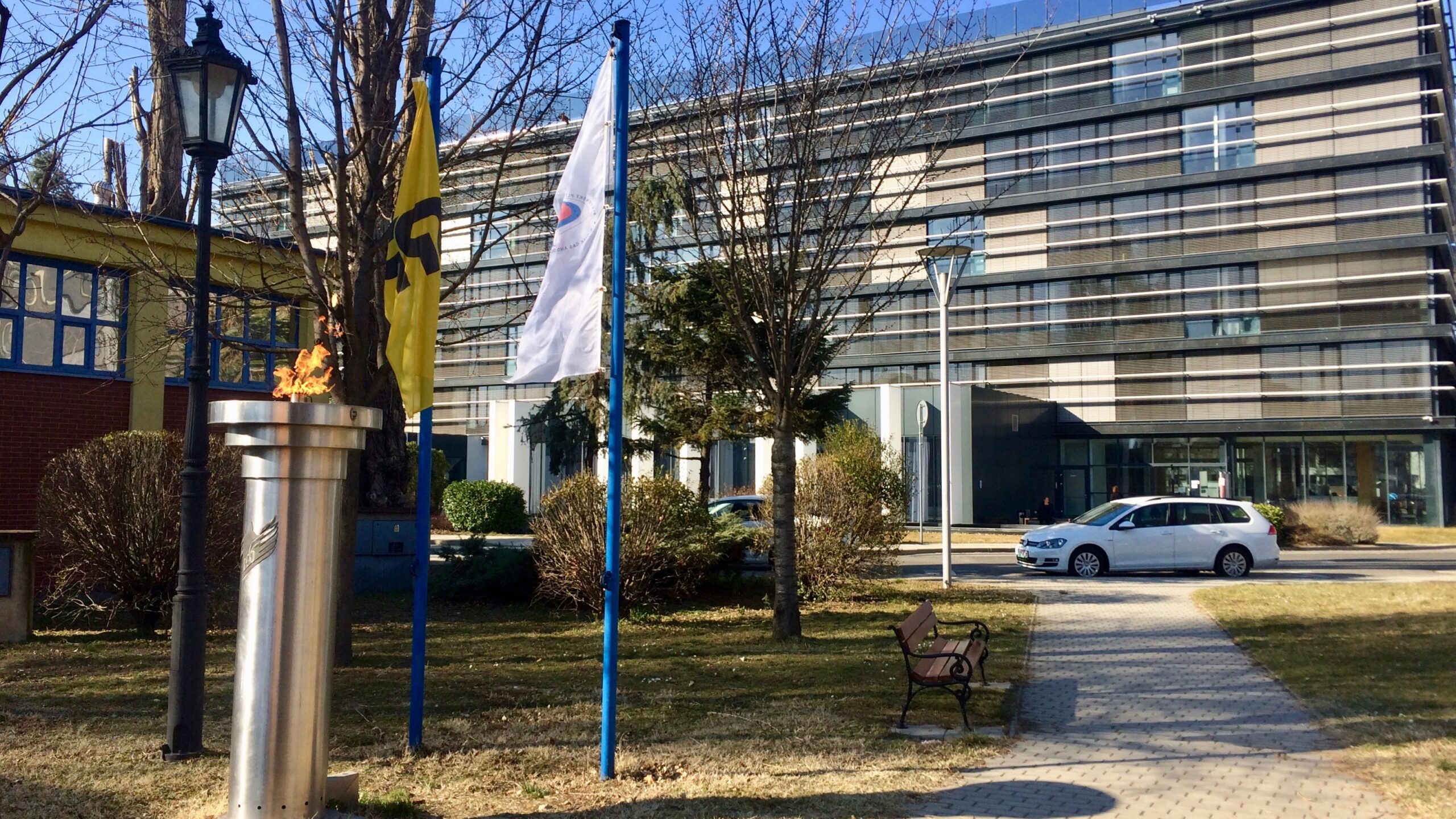 March 21, 2022 Cepconsult as a member of Slovak Gas and Oil Association (SPNZ) took part in the Slovak Gas Industry Day which bring together industry leaders, government representatives and proffessionals in Natural gas museum in the premises of SPP a.s.

“Slovak gas industry commemorates 166 years since its establishment. At the same time, today it is covered by the shadow of the conflict between Russia and Ukraine, both important and long-term partners of the Slovak gas industry,” was stated by the president of SPNZ Tomáš Malatinský. “Slovakia is also commemorating the 50th anniversary of Russian gas transit this year. On this anniversary, we realize that we need to speed up the process of finding alternative, more reliable sources in order to increase security of gas supply,” stressed the president of SPNZ.

“Gas industry of Slovakia is facing challenges that it could not have imagined before the war in Ukraine. They will concern the search for alternative sources of supply, the filling of storage facilities and the maintenance of the economy by other gas sources,” said Malatinský, who also emphasized the importance of resuming domestic gas extraction, biomethane and hydrogen production. In terms of environmental challenges, he emphasized the topicality of the use of bioCNG and bioLNG or hydrogen.

State Secretary of the Ministry of Economy of the Slovak Republic Karol Galek reminded that natural gas will continue to play an important role in the future, even if it is not Russian, from which Slovakia could disconnect in the years 2027 to 2030. Slovak energy sector is closely linked to the gas industry and the Slovak Republic is the second most gasified country in the EU. According to Galek, Slovakia will not move on without gas, not only in the case of heating, but also in industry. The Secretary of State emphasized the importance of diversifying capacities and connections with the Czech Republic, Hungary and Poland, which will operate in reverse mode.